Kate Gosselin‘s lawyer is defending her. Kate is a good mom and has always done what is best for her kids. Her ex-husband Jon Gosselin doesn’t have a good track record, according to the lawyer. He owes Kate a lot of money in child support. Representatives for Jon Gosselin have not yet commented on these new statements.

Days after court documents revealed that Jon claimed Kate took $100,000 from two of their children to fund their lives, the clapback came. Kate admitted to withdrawing $50,000 from daughter Hannah and son Collin‘s trust in order “to survive.” However, about a year later, she purchased a $750K lake house in North Carolina. According to Jon, Kate has yet to return the money to her children who are now both 18 years old. 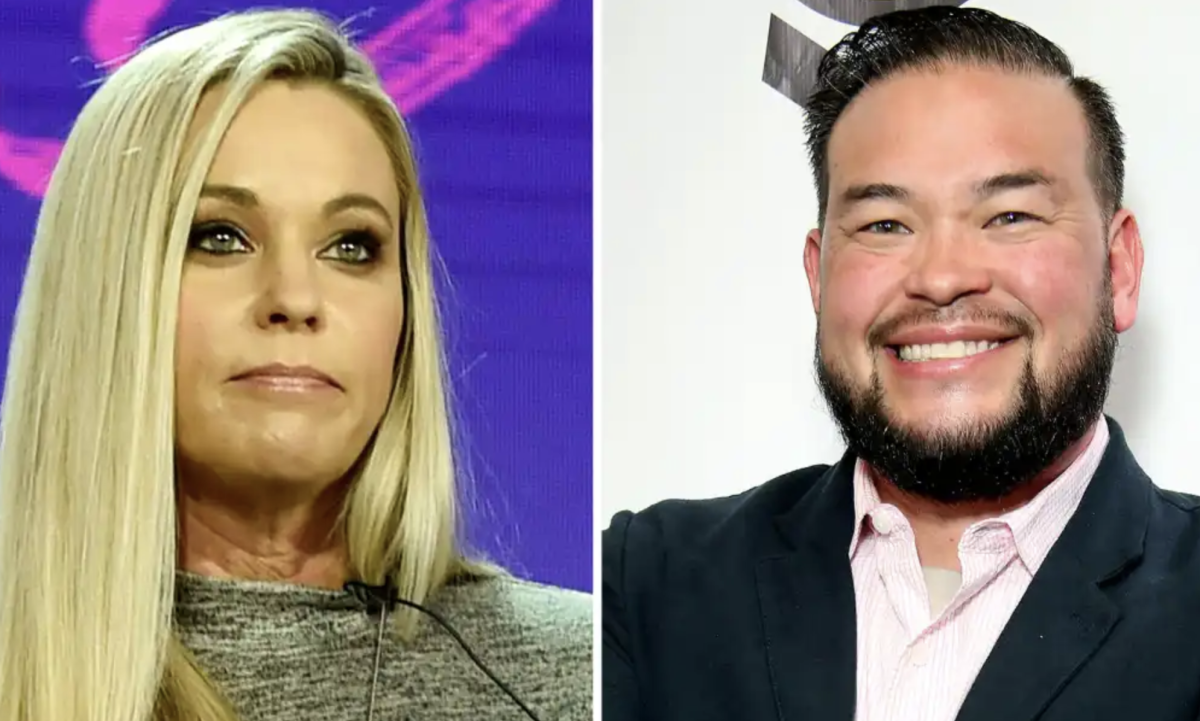 “It’s disgusting and it’s morally wrong,” Jon slammed in an Aug. 18 interview with The Sun. “Parents are not supposed to withdraw any money from these accounts without permission and without drawing up paperwork that they will pay it back — but she has produced no paperwork and no payments have been made. You can’t just live off your kids’ money.”

Jon and Kate were well-known because they had a TV show called Jon and Kate Plus 8. The show aired for 10 years, but they got divorced after only 2 seasons. It was a tough battle over money and custody. This fight affected more than just the two of them; Jon only has a relationship with two of his children, Hannah and Collin, who both live with him.

Jon’s sextuplets turned 18 in May.