Even though Kate Beckinsale isn’t in Disney’s upcoming live-action remake of The Little Mermaid, that didn’t stop her from having a little fun and dressing up as a mermaid while on vacation in Mexico. Hollywood costumer Gabriella Morpeth shared photos of the two friends wearing matching mermaid costumes. Both women recently worked together on Jolt, an upcoming movie set to release in 2021 through Amazon Studios.

Beckinsale showed off her vibrant mermaid tail on Sept. 18 in a video with Morpeth dancing underwater. And she didn’t stop there! Throughout the week, Beckinsale shared more photos from their trip to Mexico with Morpeth. “The most magical time with the best gang… especially my underwater daughter,” Beckinsale wrote captioning a gallery of beautiful pictures from their vacation on Sept 23.

Beckinsale stars alongside Brian Cox in the film Prisoner’s Daughter, which premiered at this year’s Toronto International Film Festival. In the movie, Cox plays a convict who is trying to reconnect with his estranged daughter and grandson before he dies. However, due to his violent past, that proves to be difficult. The film was directed by Catherine Hardwicke and written by Mark Bacci.

“I found the script really emotional,” Beckinsale told Variety when asked what attracted her to the project. “It’s got a lot of difficult family things in it, which I feel is relatable to everybody. There’s estrangement between the father and the daughter, and then everybody in the movie has got an unresolved pain that they’re just getting along with.” 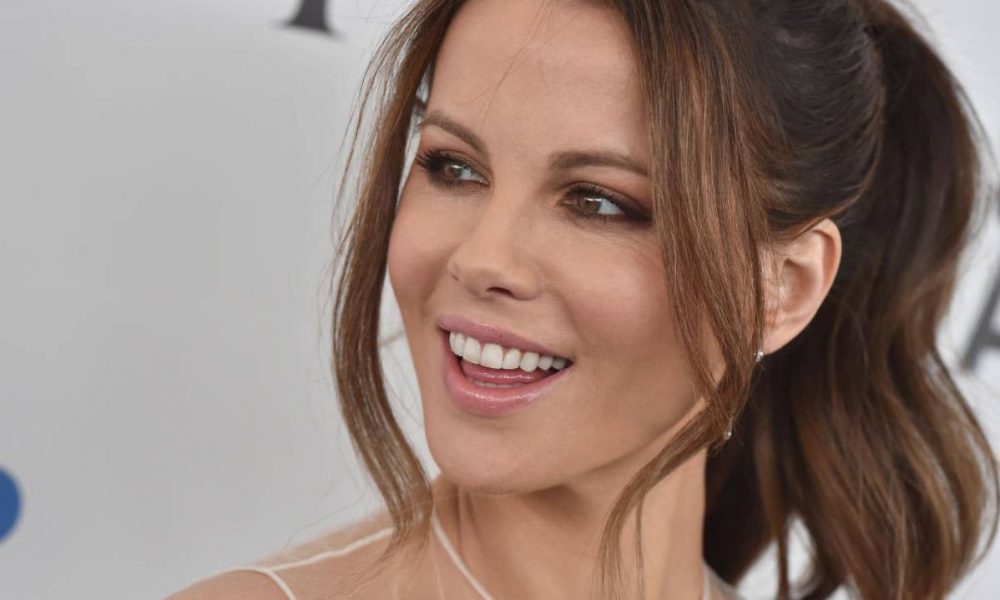 Beckinsale continued, “I thought it was quite old-fashioned in the sense that it just really exposed the things that kind of rock you, whether it’s one’s child being unwell or a parent having cancer or estrangement in the family – all those kinds of things and how people get on with their lives and then suddenly, everything comes to a head at once,”

Beckinsale’s next project after Prisoner’s Daughter, which still hasn’t been released in the U.S., is Canary Black. It will be directed by Pierre Morel (Taken). Beckinsale also stars in an upcoming Jason Sudeikis movie written and directed by Charlie Day from It’s Always Sunny in Philadelphia.