We actually don’t know too much in regards to Thor: Love And Thunder but with so many returning actors… You’d think some would be a shoo-in. We know that Natalie Portman is coming back and will be wielding Mjolnir. In fact, it’s probably a safe bet to say that she’s going to take over the role of Thor permanently. This is also in line with what Marvel did in the Thor comics a few years ago. Superstar writer Jason Aaron’s run on Thor is one of the best for the character.

During his run Thor became unworthy of wielding his famous hammer and left it on the moon. A new, female Thor picked it up and used it for a while. It wasn’t revealed until much later that the new Thor was actually Jane Foster. Jane Foster is the same character that Natalie Portman portrays in the MCU. In the first two Thor movies, we were introduced to Darcy, Jane Foster’s intern. You’d think that with Portman wielding the hammer soon she’d want Darcy there with her but as of now that doesn’t seem to be the case. Kat Dennings isn’t in Love and Thunder… yet. 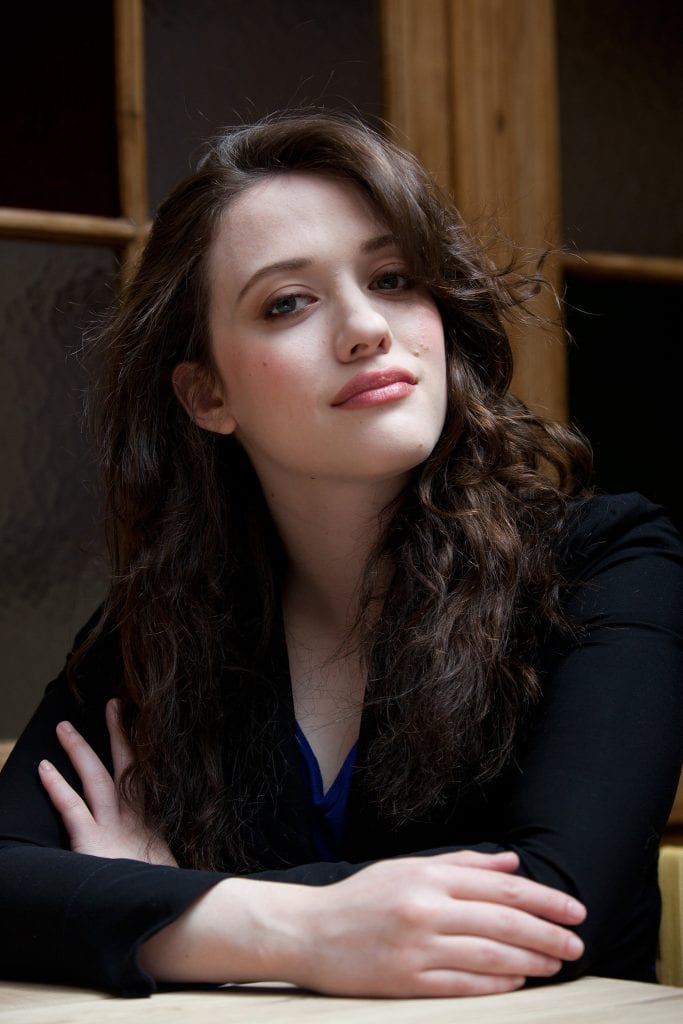 Dennings spoke to IGN recently about her lack of involvement in Love and Thunder. She comments about how since they’re currently shooting the film in Australia she doubts she’ll be involved. You can read the whole comment below though.

“Well, I have not gotten a call so I kind of doubt it since they’re shooting it right now so probably not, but anything Marvel ever asks of me the answer’s always yes,” is the full comment Dennings made to IGN.

Well, I hope WandaVision isn’t the last we’ll see of Darcy. She always added some much-needed levity to the Thor franchise. Plus no one pronounces meow-meow quite like she does.