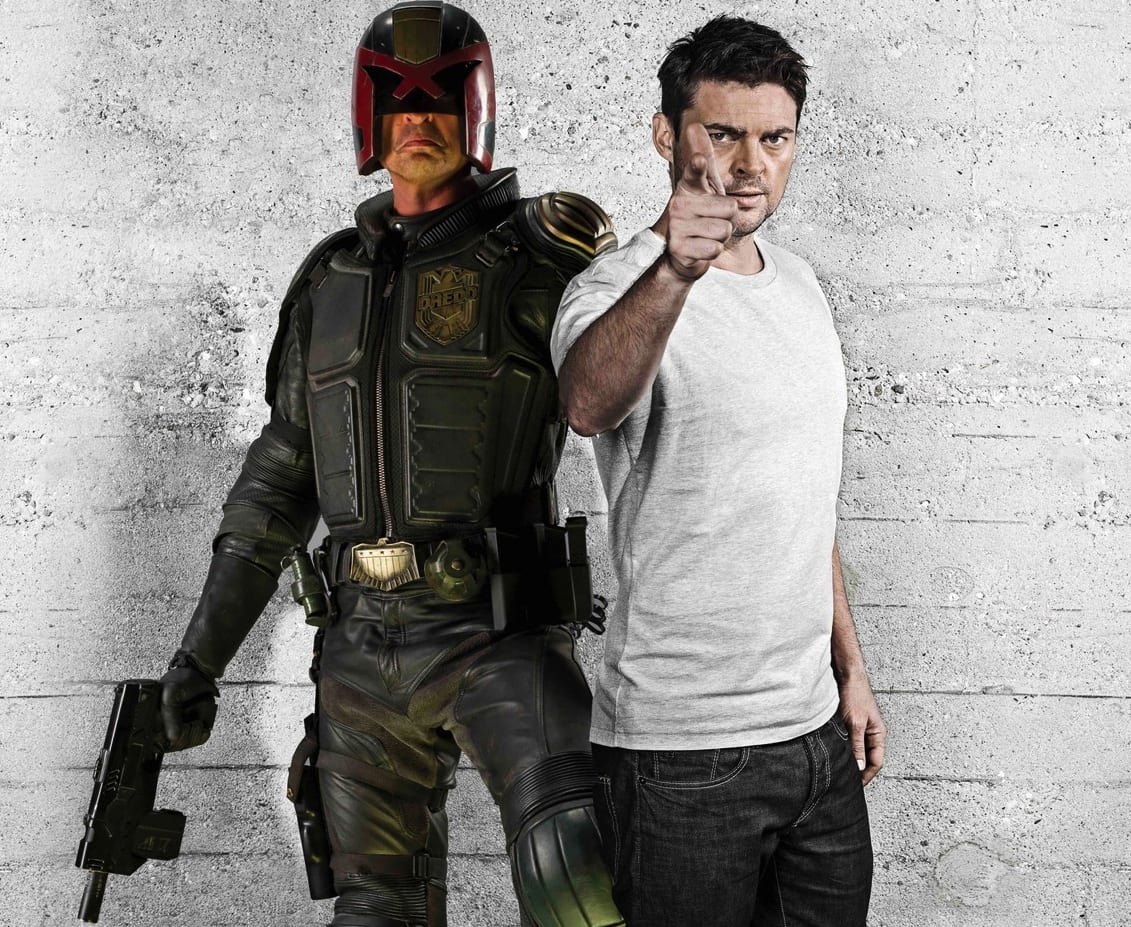 Karl Urban is a huge figure in geek culture, playing such characters as Eomer in Lord of The Rings, Bones in Star Trek, and the titular Judge Dredd in the 2012 film remake. Now, ComicBook.com has posted that Karl Urban is on board for a Dredd series to be streamed on either Netflix or Amazon, thanks to a fan petition calling for the film to be made into a television series.

Although the 2012 film was praised by both critics and fans, it performed poorly at the box office. That did not stop fans for holding out hope for a sequel though. Urban can be seen next in Star Trek: Beyond, the third film in the Star Trek series, hitting theaters this July.

Do you agree that a Dredd series should be made with Urban as the lead?

Home » Movies » Karl Urban On Board For A ‘Dredd’ Series

One thought on “Karl Urban On Board For A ‘Dredd’ Series”