Stephen Colbert has a message for Kanye West: the rapper, who now goes by Ye, is not welcome on The Late Show. On Thursday, Colbert announced during his opening monologue for The Late Show that West will never be invited to the show. The announcement is just the latest in a growing list of people and companies announcing that they will no longer work with West following his antisemitic comments. 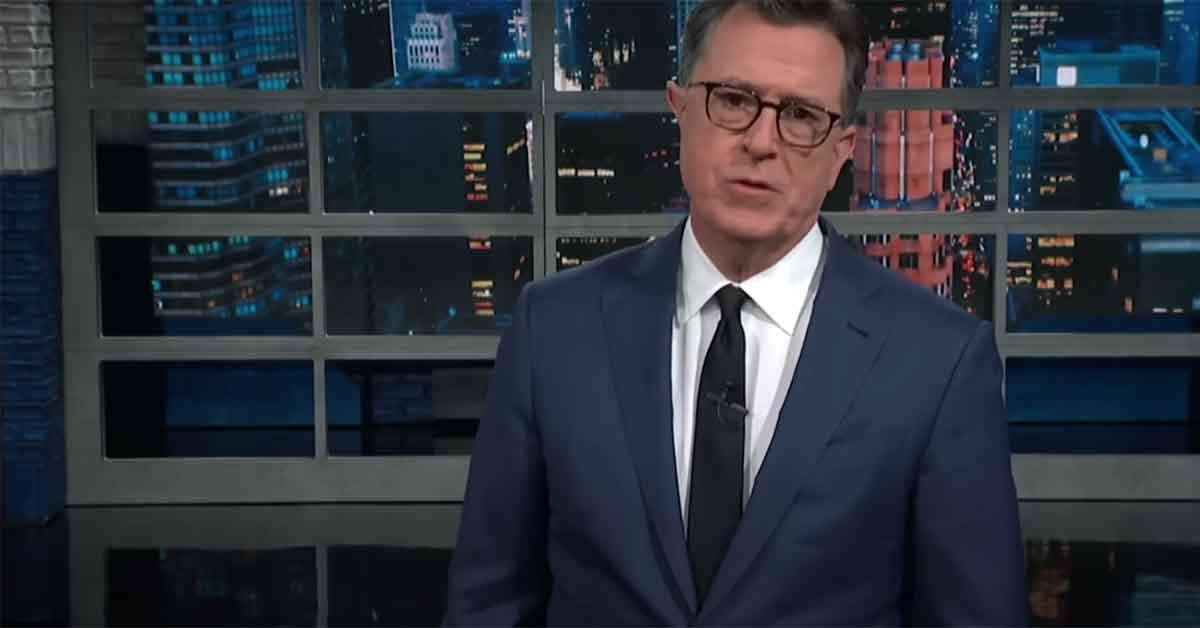 After careful consideration, I have decided to ban Kanye West from the Ed Sullivan Theater. This was not an easy decision to make, but it is one that I feel is necessary.

“I have no excuses for why I didn’t do this before, except perhaps that he has never been on the show, we have never asked him to be on the show, and I’m not sure he’s aware that I have a show. But I had to do it now because I was afraid he would just show up at any moment because that’s what he did yesterday.” 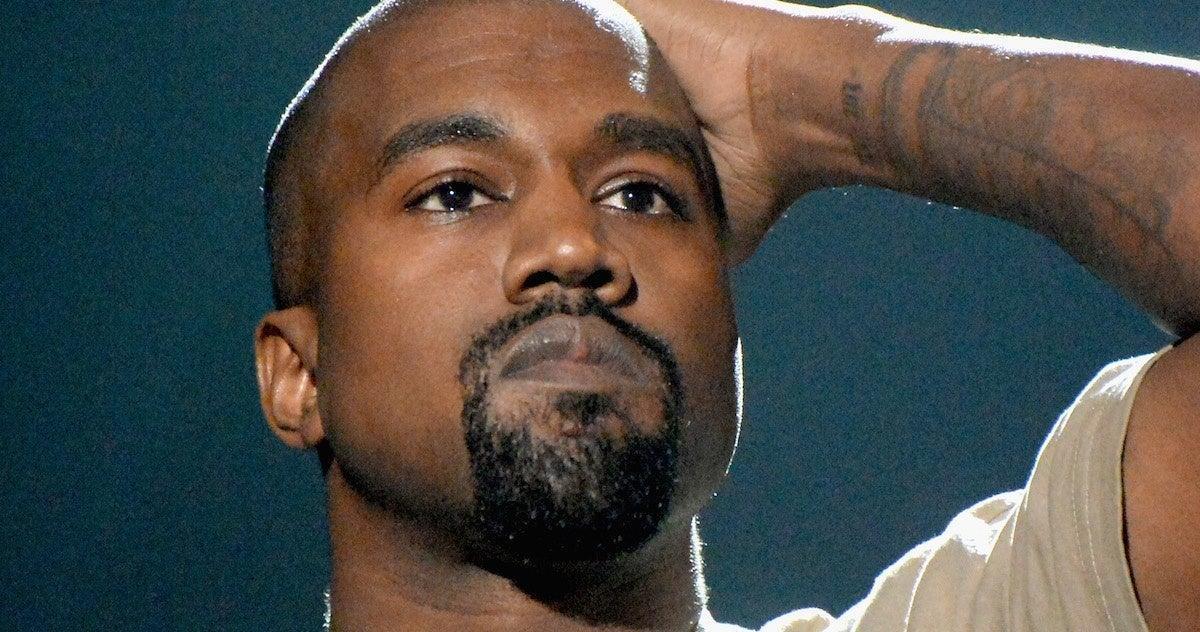 “In five years, the idea of an unannounced visit from Kanye has gone from amazing to, ‘Sir, you need to leave this Skechers,'” Colbert joked. “…It gets worse – unlike with Adidas, Kanye never had a deal with Skechers. Apparently, Kanye is so desperate, he’s just driving around and searching Google Maps for ‘shoes near me.'”

Numerous companies, such as TJX Companies and Creative Arts Agency, have stopped supporting West due to his antisemitic comments in the past few weeks. As a result of the public outcry, Balenciaga, Adidas, and Gap are among the many brands that will no longer carry West’s products.