Months after having to postpone the North American leg of his tour due to a devastating medical diagnosis, Justin Bieber has announced that he will be canceling the remaining gigs on his Justice World Tour. The “Peaches” singer, 28, announced Tuesday that he would be scrapping all of his planned concerts through March 2023 all around the world as part of an effort to focus on his health.

“Earlier this year, I went public about my battle with Ramsay Hunt syndrome, where my face was partly paralyzed,” he wrote on Instagram. “As the result of this illness, I was not able to complete the North America leg of the Justice Tour.” After resting and consulting with doctors, family members, and his crew, Bieber announced that he felt ready to resume the tour for six dates in Europe in July. However ,performing was extremely tiring for him. 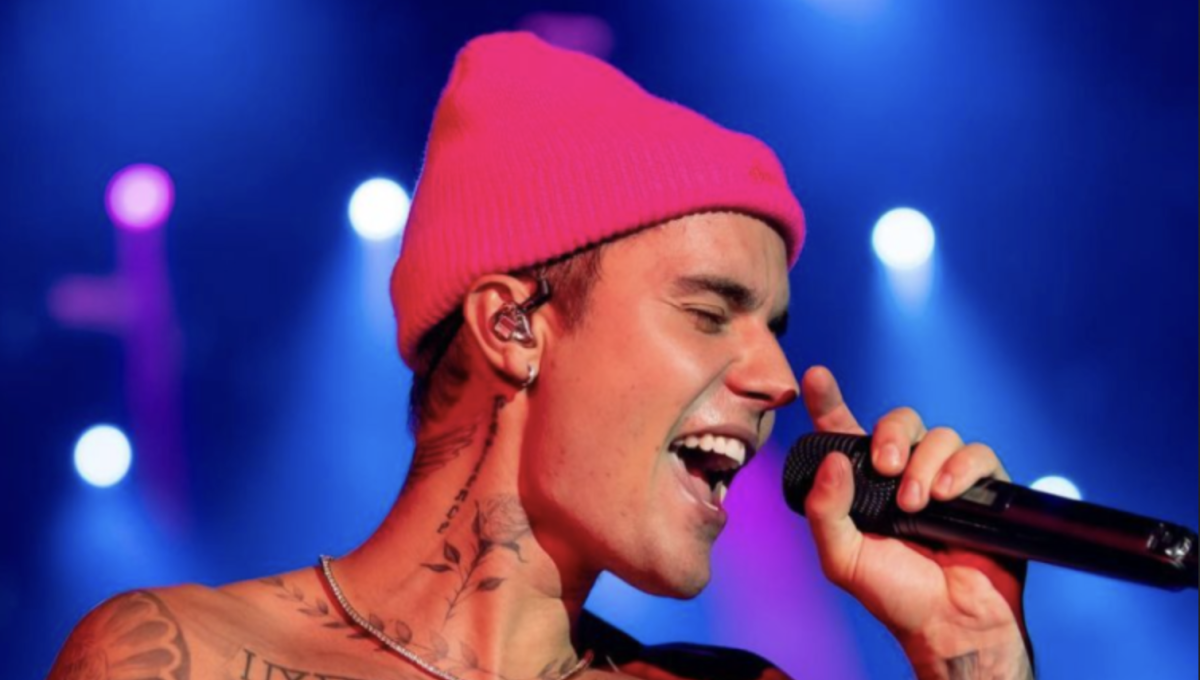 After Bieber’s recent meltdown in Brazil, he realized that continuing his tour was not an option.
“It took a real toll on me,” he wrote “This past weekend, I performed at Rock in Rio and I gave it my all to the people of Brazil. After my performance, I realized that feeling exhausted all the time isn’t normal andPrompt health should be my number one priority. So, for the time being, I’m going to take a break from touring. I need some time to rest and get better, but I’ll be OK.” The “Baby” artist continued, “I’m proud to have brought this show and our message of Justice to the world. “THANK YOU for your thoughts and concern during this difficult time! I adore you all with all my heart!”

Bieber recently announced that he was diagnosed with Ramsay Hunt syndrome, which caused partial face paralysis. “As you can see, this eye is not blinking,” he said in a video on Instagram, displaying his paralyzed facial muscles at the time. “I can’t smile with this side of my face, this nostril will not move, so there is full paralysis in this side of my face.” He went on to explain that he was “just physically, obviously not capable” to perform at the time. “I wish this wasn’t the case but obviously, my body is telling me I got to slow down and I hope you guys understand and I’ll be using this time to rest and relax and get back to 100% so that I can do what I was born to do,” Bieber told fans.