Ray Fisher hasn’t been hiding how he feels about Warner Bros or Walter Hamada. The Justice League actor has been feuding with them for, like, a year now. He recently revealed that there wasn’t a version of The Flash where Cyborg didn’t cameo in. I guess he isn’t so sure now and apparently if he doesn’t make the cut he’s going to be pretty bummed. I have to admit I would be too, especially after watching the Snyder Cut of Justice League. Ray Fisher had a much bigger role in the Snyder Cut and the film was just overall much better than the theatrical cut. I was excited to see how Fisher’s Cyborg would develop over the DCEU’s progress. Fisher could still cameo, though! He says “It’ll be a bummer” if Cyborg isn’t in The Flash. I agree Mr. Fisher. I agree. 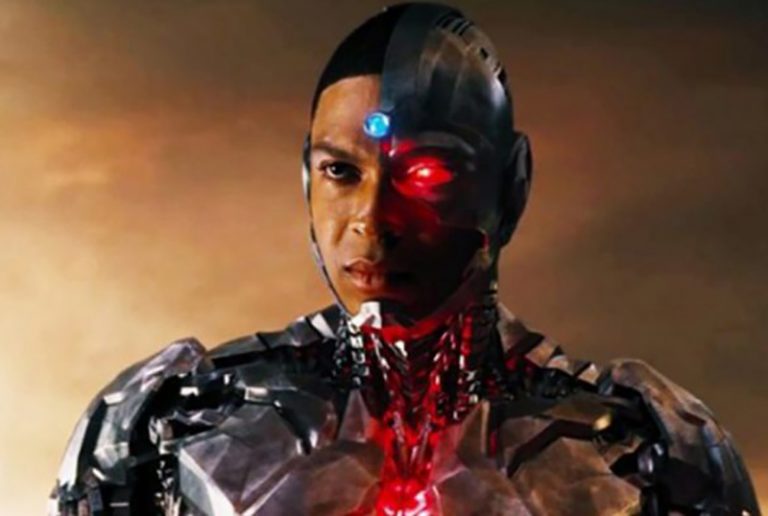 Fisher spoke to Empire and apparently he and Andy Muschietti were on the same page. They both agreed on how to treat the character of Cyborg in the upcoming Scarlet Speedster’s film. The problem is that studio execs may have not been swayed by this, meaning Fisher is still out.

“Andy seems to have his head on straight and understood these characters by making it about the relationship more than just a display of superpowers. We were on the same page about that, and it’ll be a bummer if there is no way to resolve the issue.” Fisher told Empire.

It wasn’t that long ago that Fisher had an investigation launched into abuse allegations at Warner Media. We all know how that turned out. Spoiler alert: not very well. This led to some script rewrites for The Flash which would see the character dropped from the plot.

“I have received official confirmation that Warner Bros. Pictures has decided to remove me from the cast of The Flash. I strongly disagree with their decision, but it is one that is unsurprising. Despite the misconception, Cyborg’s involvement in The Flash was much larger than a cameo—and while I do mourn the lost opportunity to bring Victor Stone back to the screen, bringing awareness to the actions of Walter Hamada will prove to be a much more important contribution to our world. On December 30th 2020, I made it clear that I cannot—with a clear conscience—participate in any production associated with the current President of DC Films, Walter Hamada. The reasoning behind that declaration was twofold: 1) Walter’s purposeful attempt to undermine the Justice League investigation in order to protect his friend, and former co-president, Geoff Johns. 2) Walter’s attempt to protect himself by contributing to the public dissemination of lies and misinformation about myself and the Justice League investigation in Warner Bros. Picture’ September 4th statement to The Wrap. Bear in mind, Walter Hamada interfering with the Justice League investigation is a completely separate issue than the investigation itself. And while Walter’s behavior was not a point of focus for the investigation of the Justice League reshoots, his dangerous and enabling actions during the investigation process must be called to account.” is Fisher’s full statement.

It really will suck if Cyborg isn’t in The Flash.