When filming the Jurassic World trilogy, Bryce Dallas Howard was paid “so much less” than Chris Pratt, as she revealed in a recent interview. The gender pay gap is wider than many people realize, but fortunately Hollywood stars like Pratt are using their platform and voice to fight for equal pay. After discovering that Howard was paid significantly less than him, Pratt advocated for her with Universal so that she could receive equal compensation on other related projects.

Pratt and Howard were the main stars for all three World movies, beginning with the first in 2015. In 2018, Variety reported that Howard’s salary for the second film, Jurassic World: Fallen Kingdom, was $8 million, $2 million less than Pratt’s. However, Howard told Insider the gap was even larger.

“The reports were so interesting because I was paid so much less than the reports even said, so much less,” Howard said on the eve of Jurassic World Dominion‘s home video release. “When I started negotiating for Jurassic, it was 2014, and it was a different world, and I was at a great disadvantage. And, unfortunately, you have to sign up for three movies, and so your deals are set.”

Howard brought up the gap with Pratt, who pushed Universal to give her equal pay when other franchise opportunities came up, like merchandising and theme park rides. “What I will say is that Chris and I have discussed it, and whenever there was an opportunity to move the needle on stuff that hadn’t been already negotiated, like a game or a ride, he literally told me: ‘You guys don’t even have to do anything. I’m gonna do all the negotiating. We’re gonna be paid the same, and you don’t have to think about this, Bryce,'” Howard recalled. This means Howard has been paid more for appearing in video games and other Jurassic products than making the movies themselves, she said. 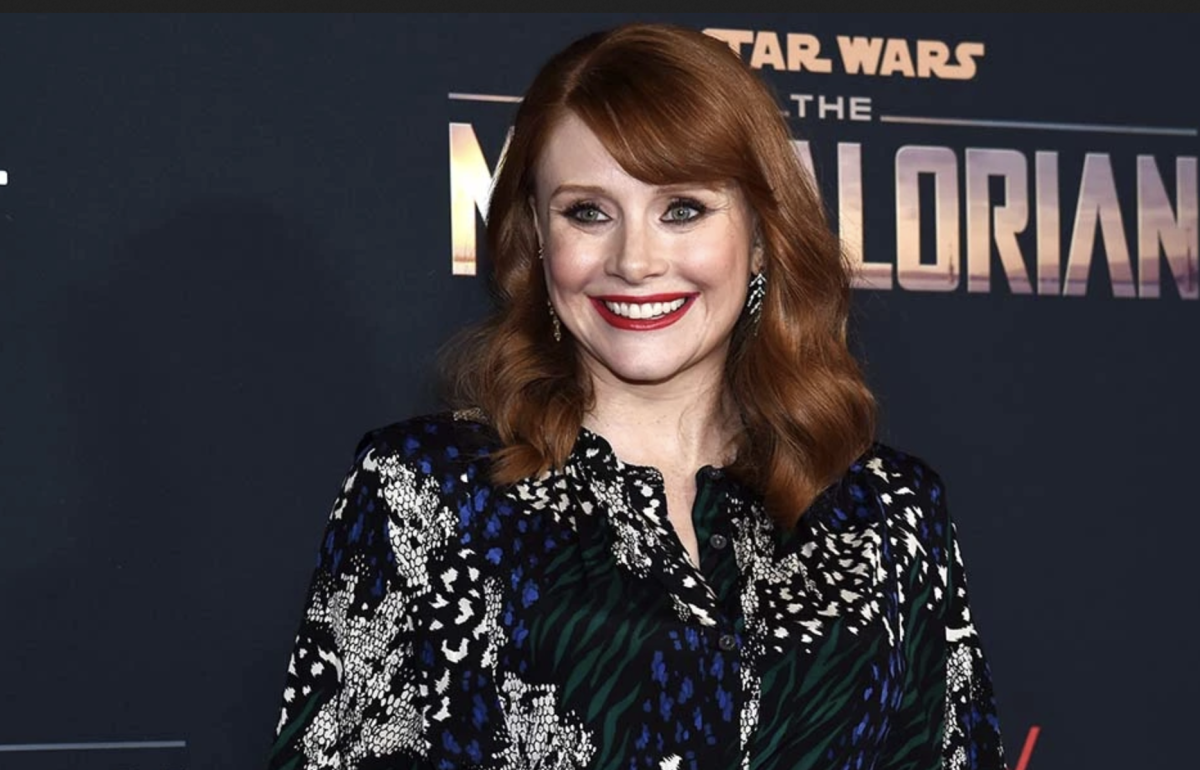 The Hollywood gender pay gap has been in the news more lately. This is an issue that still needs to be fixed. Last month, Variety published a new list of star salaries, according to recent reports, Tom Cruise could make as much as $100 million from the upcoming movie Top Gun: Maverick. Will Smith is set to earn $35 million for his upcoming movie Emancipation. Margot Robbie is the highest-paid female performer on the list, earning $12.5 million for her role in Barbie. This is the same amount as her male co-star Ryan Gosling.

In 2017, Natalie Portman revealed that Ashton Kutcher was paid more than she was for the movie No Strings Attached. In 2018, it was revealed that Michelle Williams was paid just $80 per day for the 10 days needed for All the Money in the World reshoots, while Mark Wahlberg received $1.5 million in total. Wahlberg responded to the controversy by donating his entire paycheck to the Time’s Up Legal Defense Fund. WME, his agency, also donated $500,000.