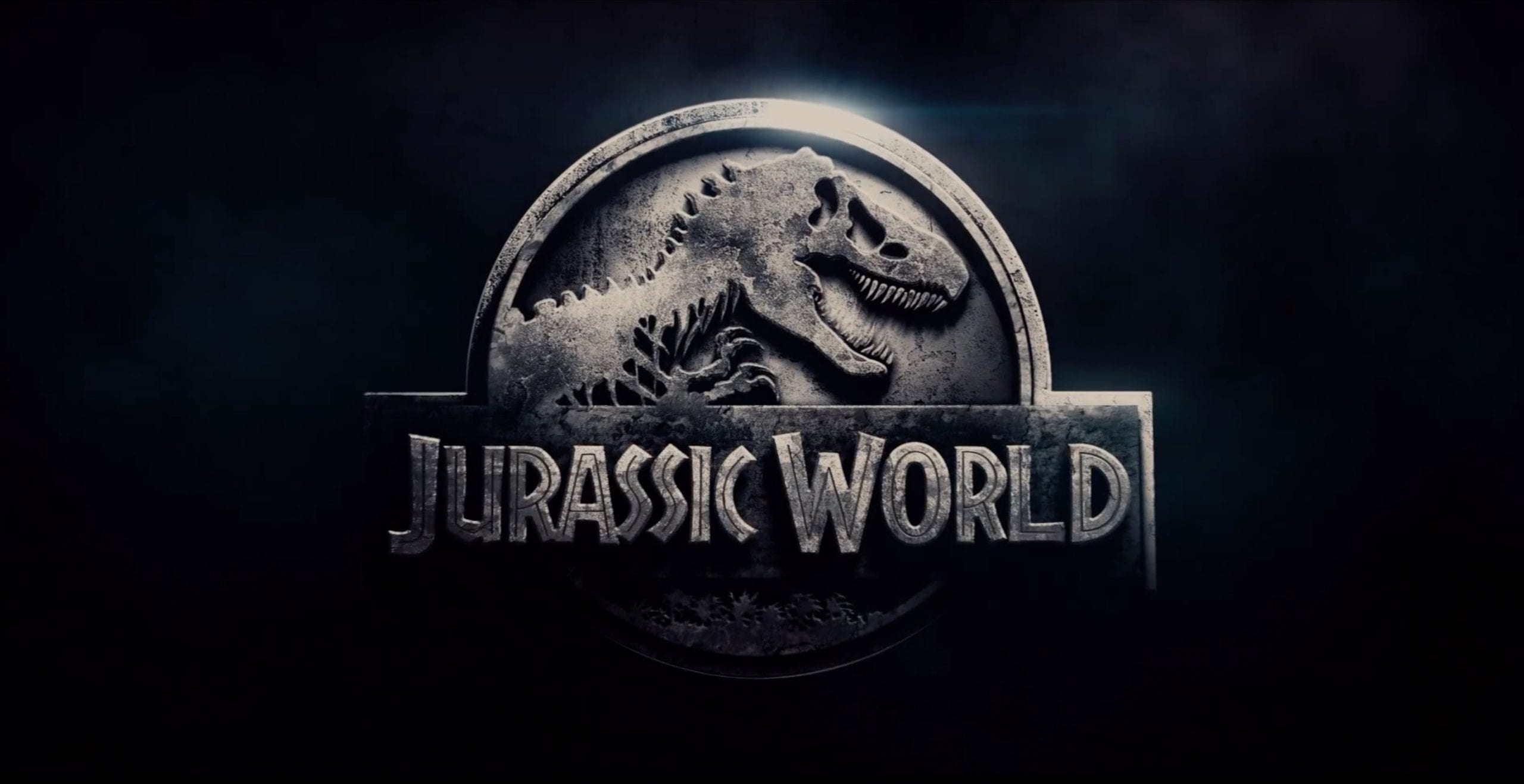 After the release of Jurassic World last year, news about a sequel began floating around, however all was quiet on that front. That is, until now.

ComicBookMovie.com reports that production on the sequel is scheduled to begin February 2017 in Hawaii, with Juan Antonio Bayona directing. When asked about the plot, producer and writer Colin Trevorrow said that it will not “just be a bunch of dinosaurs chasing people around the island” and that possible future installments won’t be “limited to theme parks.” Instead, the sequel will focus on how dinosaurs are created and who creates them.

The sequel is expected to hit theaters in 2018 with Chris Pratt and Bryce Dallas Howard reprising their roles.