The theatrical business as a whole is still regaining its feet following the epidemic’s devastation, unless we’re speaking about blockbuster franchise movies. It’s no coincidence that every single top-grossing Hollywood production produced since the start of 2020 is either a sequel or a comic book adaptation, with Jurassic World Dominion being released next to take advantage.

The first two installments in the second trilogy have both comfortably surpassed $1 billion worldwide, while Spider-Man: No Way Home is the only film to have achieved 10 figures in the era of COVID, but given that it’s the continuation of two epic science fiction fantasies that have already grossed $3 billion together with some nostalgia sprinkled on top via the returns of Sam Neill, Laura Dern, and Jeff Goldblum. 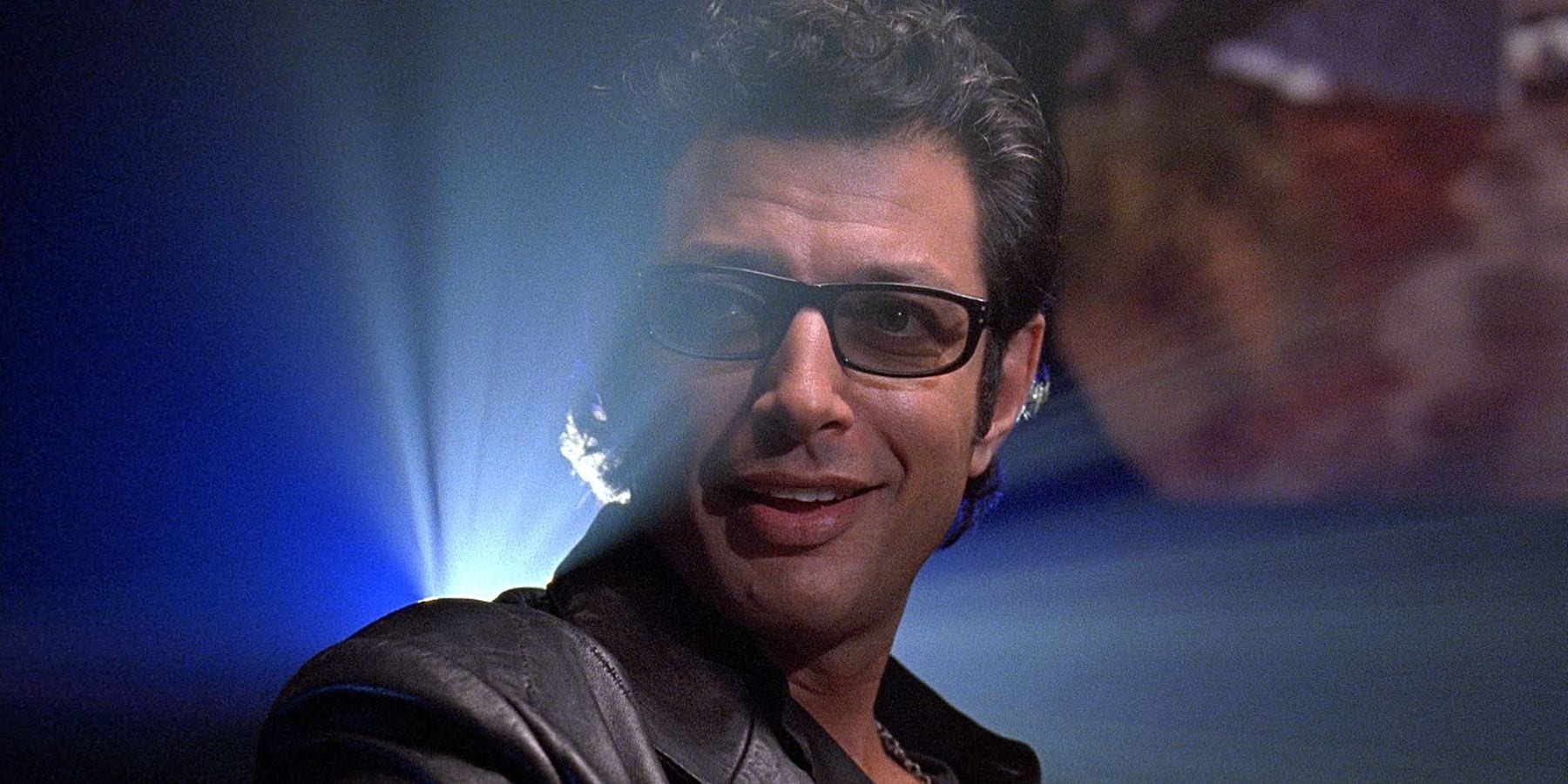 At the moment, Dominion is off to a record-breaking start, having opened in South Korea yesterday. After bringing in over $6 million from its first day in local theaters, the dinosaur spectacular has already surpassed the one-day opening tallies of both No Way Home and Doctor Strange in the Multiverse of Madness to establish a new pandemic-era benchmark.

Even if South Korea compares poorly to other regions in terms of size and overall earnings potential, Universal is going to take it as a great sign of encouragement. Even if no one can decide whether or not Jurassic World Dominion marks the finale for the tale, we may all assume that it will make a lot of money.