Superman & Lois star Jordan Elsass is speaking out about why he left the show. He said that he did not return to Vancouver for the show’s third season because of a deadline set by the studio. Now, in a Cameo recorded for a fan which was shared on Twitter (via TVLine), Elsass sheds light on the situation, indicating that he is focusing on his mental health at the moment — and may even be leaving the acting profession altogether.

“It’s been a tough few weeks, as you might imagine, with everything going on with the show,” Elsass said in the video. “It’s sad, it’s a real shame. I know that I was pumped for Season 3, for sure, but what are you going to do? Anyway, mental health is definitely 100 percent priority. It’s pinnacle. It’s got to take precedence. And mine has been … the last couple of years … it’s been rough.”

He continued, “I need some time to myself. I’m still debating whether I’m even going to act for a while. I may go in a different direction. I know that’s definitely going to be disappointing to some people.”

Warner Bros. Television released a statement last week saying that the role of Jonathan Kent will be recast for their series.

“Jordan Elsass has notified the Studio that he will not be returning to Superman & Lois for season three due to personal reasons,” the statement read. “The role of Jonathan Kent will be recast.”

Jonathan Elsass, who was initially described as clean-cut and modest, had some surprising revelations across the show’s first two seasons. This included the recent debut of “Bizarro-Jon”, an alternate-universe version of him that does have superpowers.

“Honestly, that’s been my favorite part of the whole season,” Elsass previously told Entertainment Weekly. “It was just so much fun to get into that headspace. I mean, you really feel powerful. And that’s the thing about when you’re really into it and you’re doing the scene: It can drain the life out of you, or it can make you feel like a million bucks. Playing Jon El, because he’s confident and dark, much like the Joker, I think that is a big similarity there. Heath played it the whole time that he’s very, very confident in any situation and he just does not care.” 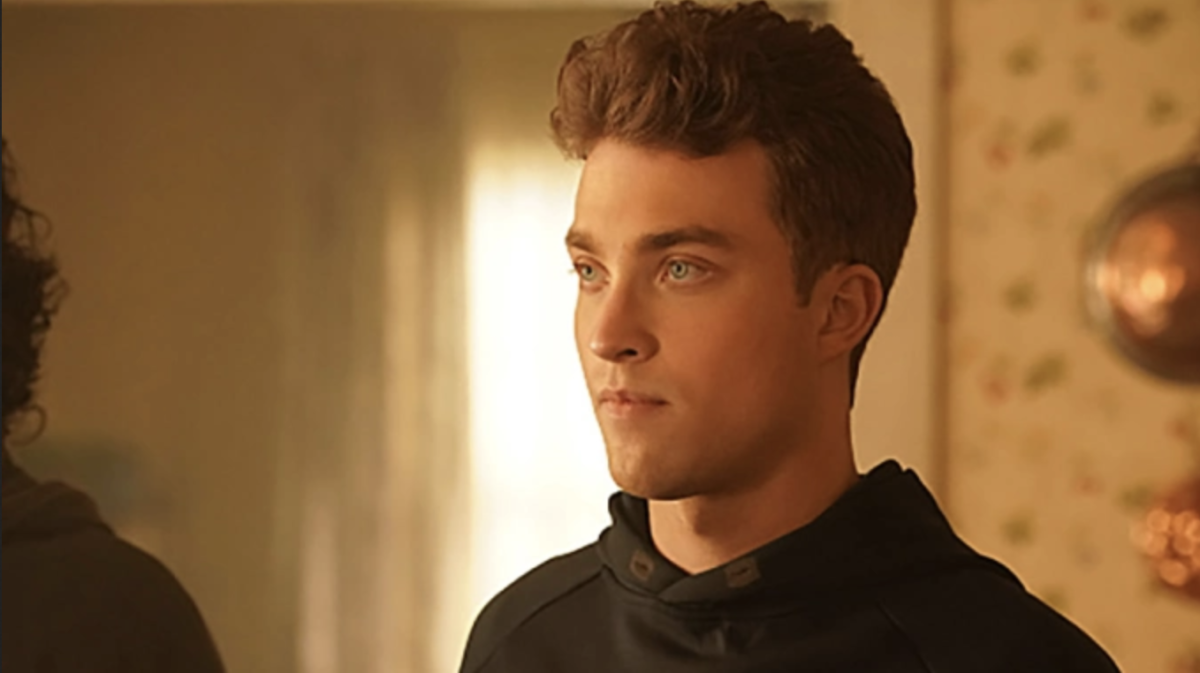 He continued, “But the difference is that Jon El at least wants to be very calculated and meticulous and very calm and cool, but internally he’s still young and obviously he’s still going through it in these high-pressure, high-stress situations. That was the difficult part, playing into the fact that he’s still the same age as other Jon. He’s still a kid, you know? I had to play into that where it’s not super, super dark. He still doesn’t fully understand how the world works and people’s motives because he’s still young and naive. That was an interesting dynamic to play because it’s not just full-out bad guy. There’s still some innocence in him and there’s still some good in him. But he’s a villain in the making, definitely.”