It’s not likely, but it seems like there may have been a breakthrough in the JonBenet Ramsey murder case. According to Fox News, there is a growing push to test DNA from the murder of Ramsey. This could finally close the cold case.

According to Fox News, JonBenet Ramsey’s brother is asking Colorado’s governor to open up the DNA evidence from the case to a new agency for further testing. Parabon NanoLabs is known for using advanced technology to research cold cases and old cases that didn’t have the luxury of DNA testing.

CeCe Moore, the chief genetic genealogist at Parabon, recently sat down for an interview with Australia’s 60 Minutes. In the interview, she revealed that Parabon’s methods could identify DNA from a crime scene within a few hours. 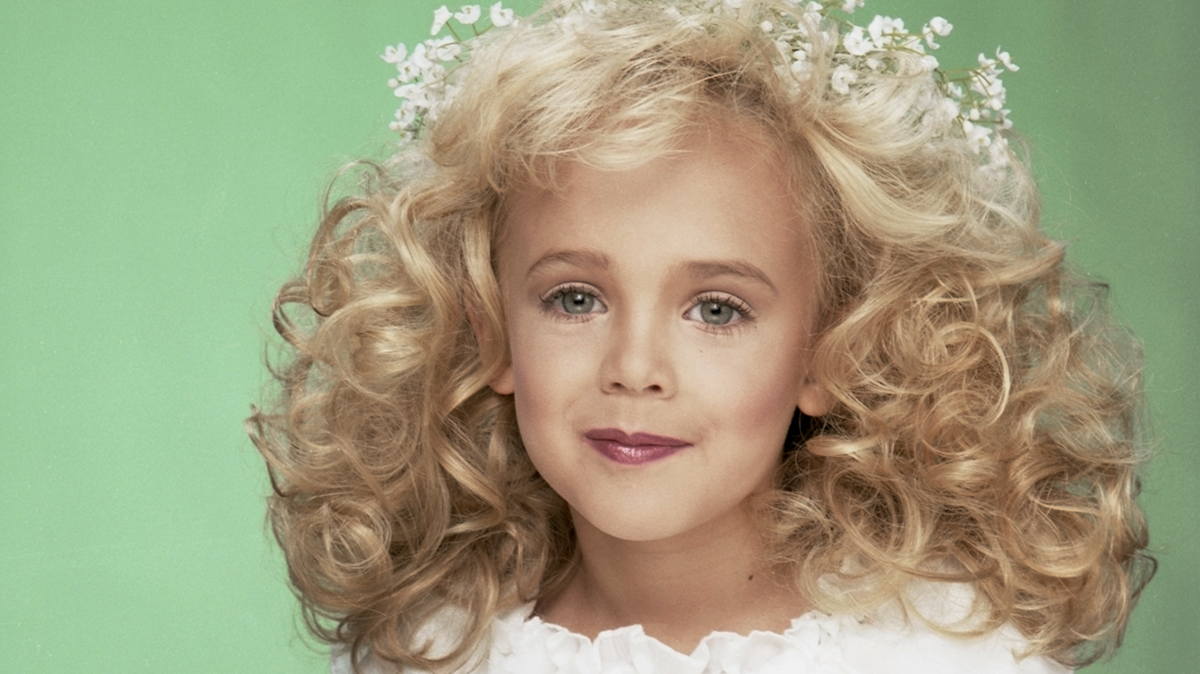 “There are people all over the world that want her killer brought to justice, who want to know what happened and who want the answers,” Moore said. Parabon also recently made headlines by helping to solve a cold murder case in Pennsylvania back in July. Prosecutors confirmed that DNA helped bring charges against David Sinopoli in connection to the 1975 murder of Lindy Sue Beichler.

“This arrest would not have been possible without the assistance of CeCe Moore and Parabon NanoLabs,” Lancaster DA Heather Adams said in the aftermath. “We are incredibly grateful for the work that they do and their commitment to securing justice for victims and their loved ones.”

Cindy Smit-Marra, the daughter of late detective Lou Smit, and investigator John Anderson are pushing for Boulder police to look into the DNA testing again.

“We request that the lab that did the testing on the long johns use their current technology to potentially identify more markers and/or separate any comingled DNA,” the pair said. “This would simply take a phone call from the Boulder Police Department.” 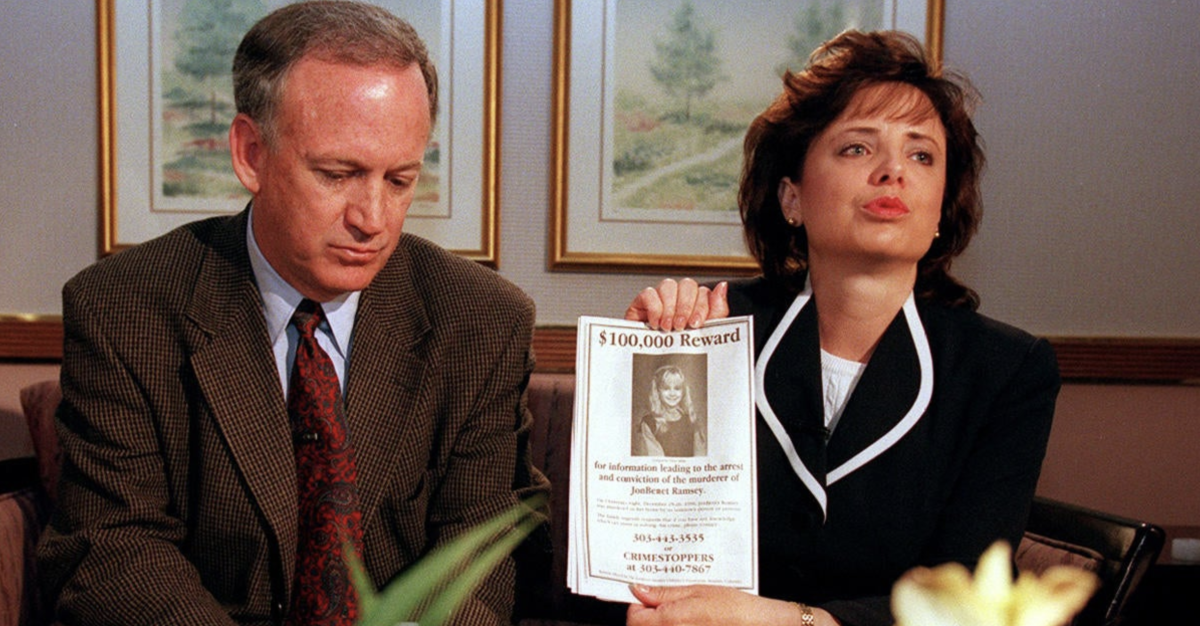 Smit-Marra’s father left behind a lot of clues that could help solve the case, even though the suspect was never found.

All this said, Boulder police maintains they are still testing and looking into the case. “The Boulder Police Department regularly meets with multiple entities regarding this investigation, to include private labs, the FBI, CBI, the District Attorney’s Office and others,” the department wrote on social media in response to criticism.

“In this ever- and quick-changing field of DNA analysis and testing, we are constantly speaking with these investigative stakeholders to evaluate how best to proceed given legal and scientific rules and limiations. Due to the length of time since this crime first occurred, Boulder police must be extremely cautious with handling of evidence and analysis.”

John Andrew Ramsey noticed the police officers’ comments and celebrated them for breaking their silence. However, he quickly pointed out the issues with their details.”So here is the issue…they talk a big game but every feeler I got out there tells me otherwise. Not to mention a terrible track record,” Ramsey wrote. “Do you give them the benefit of the doubt?”