Jonathan Majors made his MCU debut in the season finale of Loki as “He Who Remains” and he’ll soon be appearing in Ant-Man and the Wasp: Quantumania as Kang the Conquerer.

Some fans are convinced that Kang will be the next Thanos of the MCU. In fact, it was even announced that the next Avengers film would be called Avengers: The Kang Dynasty Destin Daniel Cretton, the director of Shang-Chi and the Legend of the Ten Rings, will helm the movie. Recently, Majors told Variety about his upcoming collaboration with Cretton and their plans for the film.

When asked about working with Cretton in the future, Majors responded by saying, “Well, we just had a few chats. We spoke at length, and he’s an open-minded individual with a compassionate heart and level head. His work is always well-grounded, and I believe that’s the most crucial element. We’re exploring myths, after all. What exactly is a Kang? Or a movie? How do you define an MCU movie? And what do they look like? By asking these questions, we can learn more about ourselves and our species.” 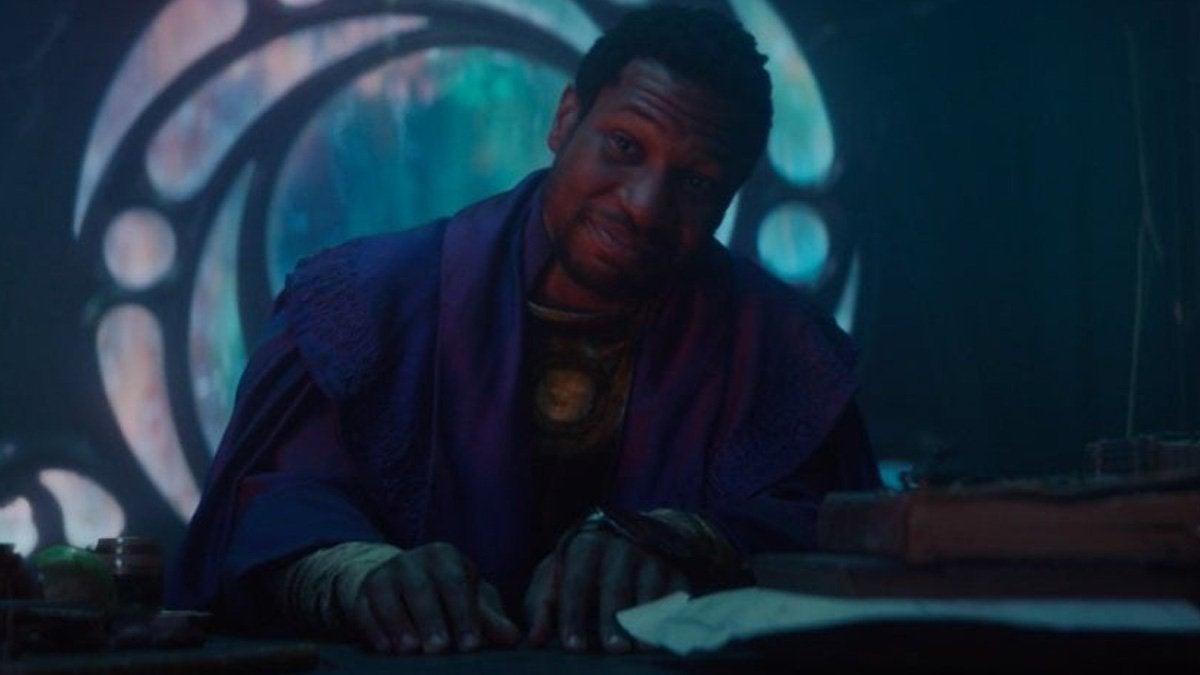 Why did Jonathan Majors join the cast of Kang?

Last month, Majors sat down with Men’s Health to talk about his journey to playing Kang. The actor originally started out taking the role in Loki, but then had deeper conversations later on about Kang’s place in the Marvel Cinematic Universe moving forward.

“It was the character and dimensions of Kang [that drew me to the role],” Majors explained. “And the potential that it had. I thought I’ll take a chance on that.” According to the interview, Majors didn’t meet Kevin Feige before appearing in Loki.

Feige told Men’s Health that “Jonathan is an incredibly compelling actor who puts in the work yet makes it look effortless, and he’s also just cool,” He added that “Everyone pays attention when he steps into the room.”

“It’s amazing, and I said to him there’s nobody’s shoulders I’d rather be putting the multiverse saga on than his. It’s really impressive what Jonathan Majors is able to do and all the different incarnations, variants, if you will, of Kang that we will see him do. It’s really pretty cool. The various ways that Jonathan Majors portrays Kang are really quite impressive.”  He continued, “I find it fascinating that he is the polar opposite of Thanos. That he is completely different Is it not enough that there is a large purple guy with a helmet? That is not who Kang is. Kang is a unique villain because he consists of many different personalities.”

What’s most exciting about him is that readers never know which personality will show up next.

Look for Kang the Conqueror, played by Majors, in Ant-Man and the Wasp: Quantumania which will be released on February 17th, 2023.