On Wednesday, Jonah Hill announced his new film, Stutz. In an open letter to Hollywood and his fans, he said that making the new film helped him understand that he had been experiencing anxiety attacks throughout his career. To protect himself, Hill announced that he will no longer make media appearances. This includes promoting his upcoming Netflix comedy You People.

Stutz is a new documentary Hill filmed in secret. The movie is about Hill’s discussions about mental health with his therapist.The purpose of making the movie is “to give therapy and the tools I’ve learned in therapy to a wide audience for private use through an entertaining film,” Hill wrote in the open letter, first published by Deadline. 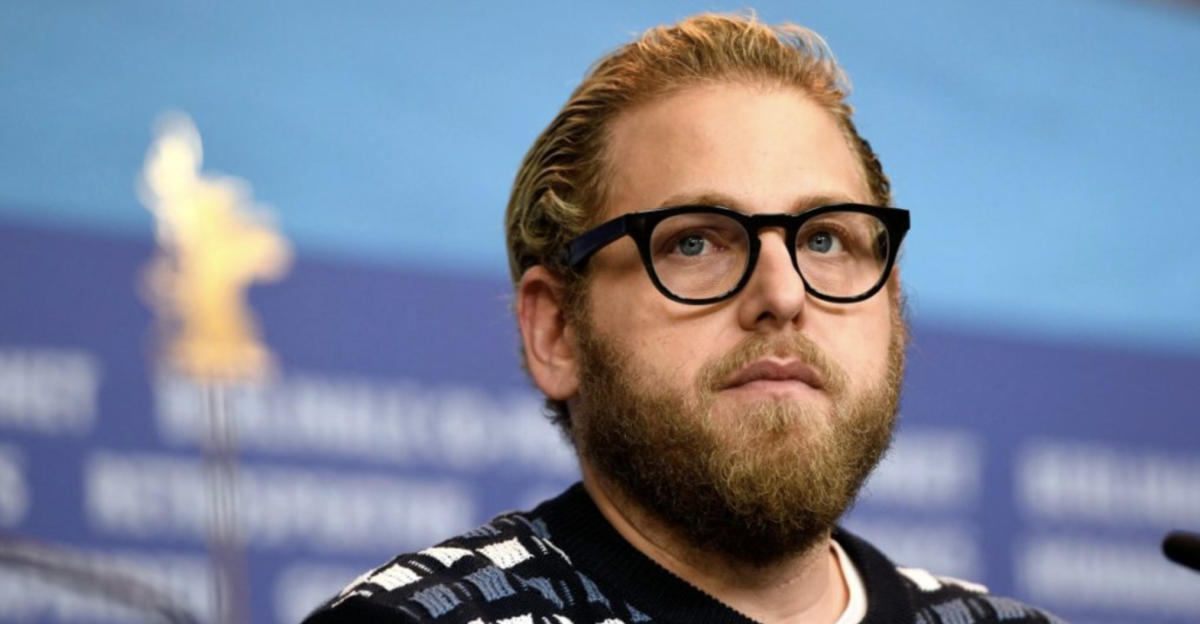 Making the film was a journey of self-discovery for Stutz. He learned that he experiences anxiety attacks when he makes media appearances or attends public events. So, Hill will not be there when Stutz is screened at festivals. He hopes the film can speak for itself.

“If I made myself sicker by going out there and promoting it, I wouldn’t be acting true to myself or to the film,” Hill wrote. “I usually cringe at letters or statements like this but I understand that I am of the privileged few who can afford to take time off. I won’t lose my job while working on my anxiety. With this letter and with Stutz, I’m hoping to make it more normal for people to talk and act on this stuff. So they can take steps towards feeling better and so that the people in their lives might understand their issues more clearly. I hope the work will speak for itself and I’m grateful to my collaborators, my business partners, and to all reading this for your understanding and support.” 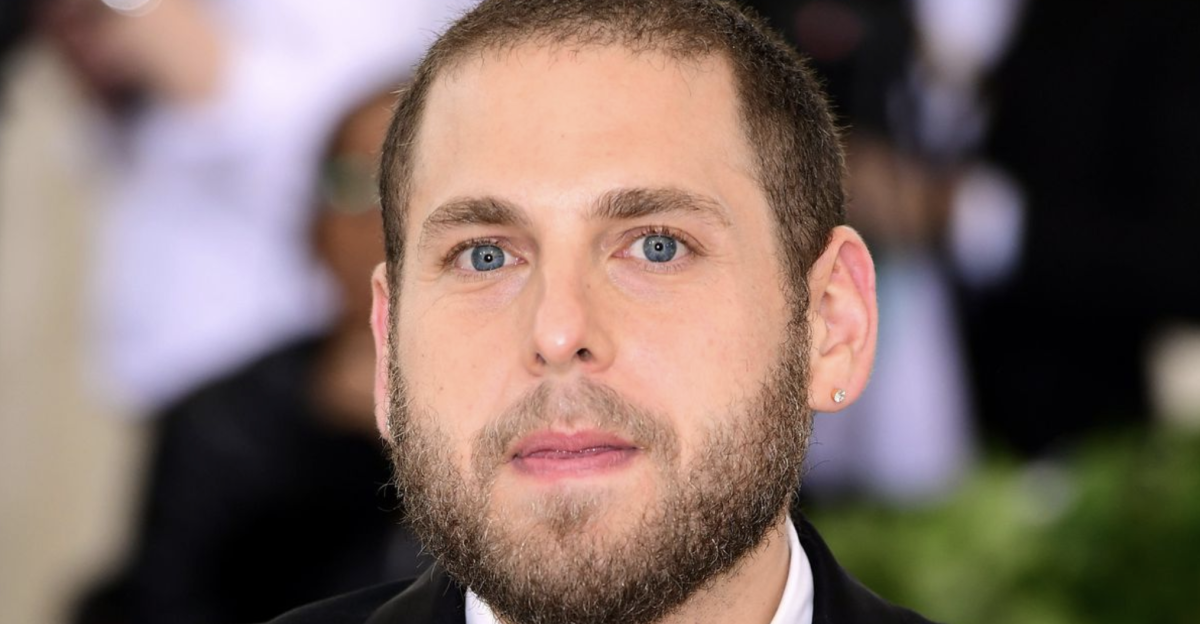 Hill was last seen in the movie Don’t Look Up. He attended events to promote the film. Hill’s next movie is You People. He wrote it with Black-ish creator Kenya Barris. Hill also stars in the film with Nia Long, Eddie Murphy, Julia Louis-Dreyfuss, and Mike Epps. Hill directed the critically acclaimed 2018 coming-of-age comedy mid90s and directed an episode of HBO’s Winning Time: The Rise of the Lakers Dynasty.