According to court documents and an interview with Jon & Kate Plus 8, Jon Gosselin is accusing ex-wife Kate Gosselin of stealing more than $100,000 from a trust fund that belongs to their children in an interview published by The Sun. In documents obtained by the publication, Kate admits to having “borrowed” money from the trust fund in 2019 for living costs. However, Jon says she has never paid the money back, which he describes as “disgusting” and “morally wrong.”

Jon said that he noticed a lot of money was missing from the trust fund of kids Hannah and Colin when he gained custody of them in 2018. The trust fund was set up to protect the earnings of the TLC child stars until they turned 18, which happened in May. In 2019, Kate admitted in court that she withdrew $50,000 two times from the trust, reportedly saying “I will have to keep borrowing from it to survive” and claiming that the assets were being used to meet her and the children’s expenses. 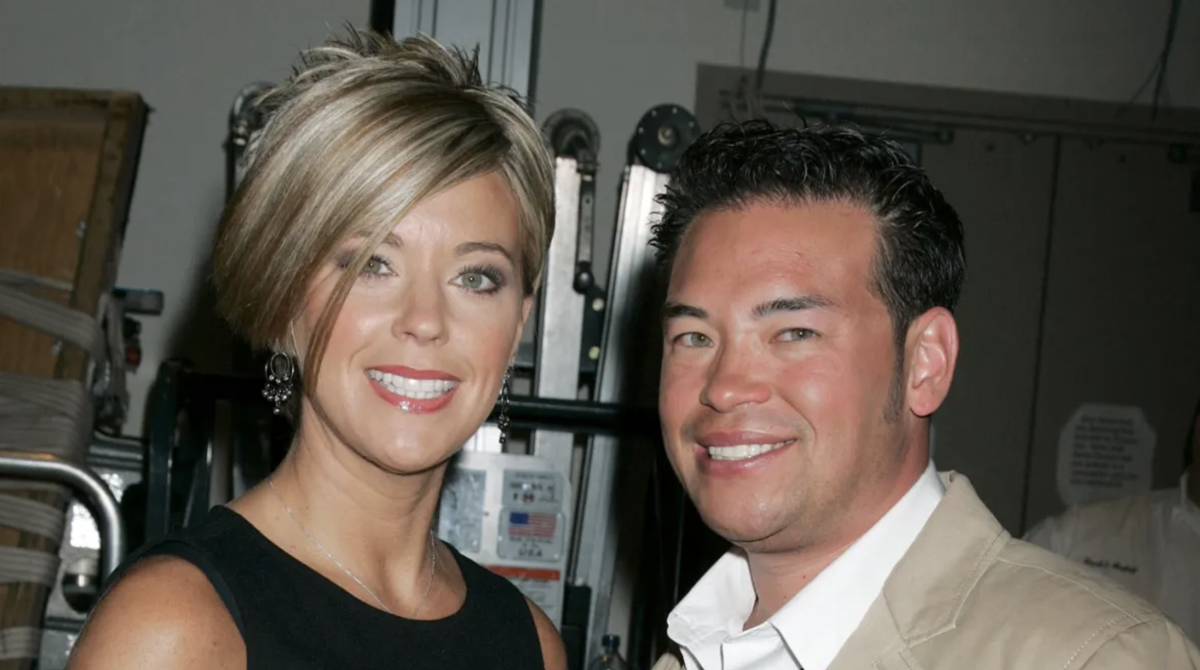 Kate testified in court that she had borrowed money from a company she jointly owned with her kids to furnish her new home. The home was located on a lake and cost $750,000. The judge said that Kate should make plans to repay the loans and added that “if these truly were loans there should be evidence of repayments sometime in the future.” He also said that “the evidence does not support mother’s argument that her earning capacity is zero.”

In November 2019, Kate reportedly filed a counter-claim saying the court had made a mistake when it found she had not provided documentation to support her lack of income. However, that claim was later dismissed.Kate’s lawyer declined to comment when asked about the allegations. Jon says that now, nearly three years later, his ex has never paid any money back to the children, based on the accounts he has now.

“It’s disgusting and it’s morally wrong,” he told the publication. “Parents are not supposed to withdraw any money from these accounts without permission and without drawing up paperwork that they will pay it back – but she has produced no paperwork and no payments have been made.” He continued, “It makes me feel disgusted. She has been on TV telling the world she has saved her children’s money when she’s actually been stealing from them – she’s a hypocrite. … Now they’re 18 she thinks she can get away scot-free.”