On Thursday, Lady Gaga revealed her involvement in Warner Bros.’ sequel to Joker, which will be released on October 4, 2024. Gaga is expected to star as a new version of Harley Quinn in the film, although it doesn’t outright confirm this. The teaser’s closing seconds reveal the film’s release date of October 4, 2024, and it includes “Cheek to Cheek,” a song Gaga composed with Tony Bennett.

On Wednesday, the release date for Joker 2 was announced. The movie will be released in theaters exactly five years after the first Joker movie opened. The new movie is directed by Todd Phillips and stars Joaquin Phoenix as Arthur Fleck, who becomes the Clown Prince of Crime in a separate universe from any previous Batman movies. 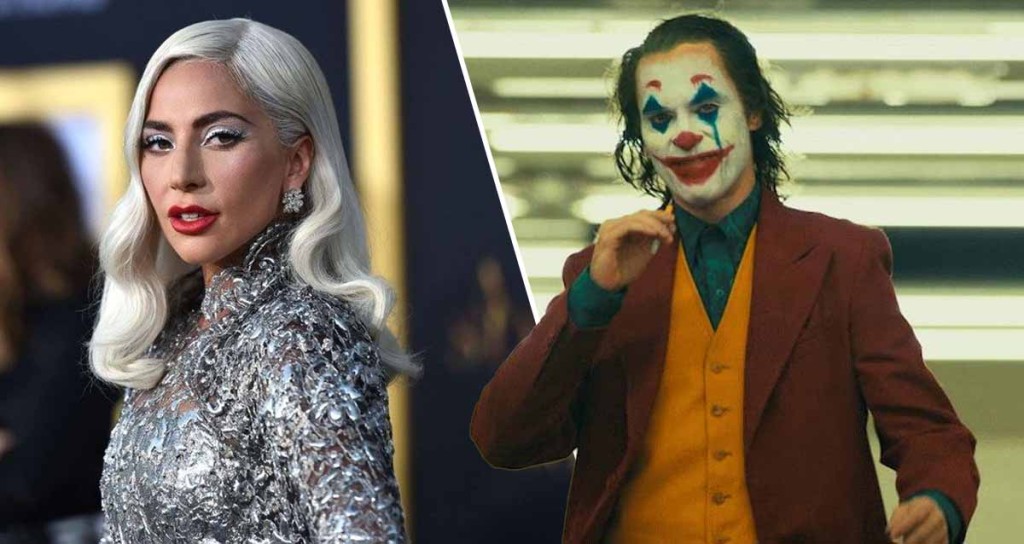 Even though Joker was rated R, it made over $1 billion internationally. Warner Bros. has decided to make a second movie, and Phoenix is reportedly making $20 million for his role in the sequel.

Joker, a movie based on a comic book, was nominated for Best Picture at the Oscars. This made it the second modern comic book-based film to be nominated for this award. It received 11 total nominations, which is the most of any comic book movie. The movie also won Best Actor and Best Original Score. Robert De Niro, Zazie Beetz, and Frances Conroy all starred in the movie.

Kaley Cuoco is the voice of Harley Quinn in HBO Max’s critically acclaimed animated series about Harley Quinn. Harley Quinn was created by Paul Dini and Bruce Timm for Batman: The Animated Series in 1992. She quickly became one of DC’s most popular characters and was introduced into the main Batman comic continuity in 1999.

Gaga started off her career by having small parts in a few movies. She also played herself in Muppets Most Wanted. But she got her big break when she was cast as Ally in Bradley Cooper‘s A Star Is Born.

Gaga was nominated for an Oscar for her acting in a movie and won an Oscar for the song “Shallow.” Last year, she starred in Ridley Scott’s House of Gucci. Gaga has also been attached to play singer Cilla Black in a Dionne Warwick biopic for years, but it is unclear if that project is still in development. Gaga’s most recent film contribution was the song “Hold My Hand” for Top Gun: Maverick.

The Joker sequel news emerged under the shadow of Warner Bros.’s recent HBO Max activities. The business recently canceled Batgirl, which was nearing completion and had a $90 million budget. According to Warner Bros. Discovery, the decision “reflects our leadership’s strategic shift as it relates to the DC universe and HBO Max,” but it’s also been claimed that the studio will take a tax write-off in order to recover some of the money spent.