Johnny Depp will be represented in court by attorney Camille Vasquez for the second time this year, as the trial will start on July 25 in Los Angeles, US.

37-year-old attorney will now be working alongside partner Randall Smith to defend Pirates of the Caribbean star Johnny Depp in a personal injury lawsuit filed against him by Gregg “Rocky” Brooks, the location manager on the movie City of Lies. 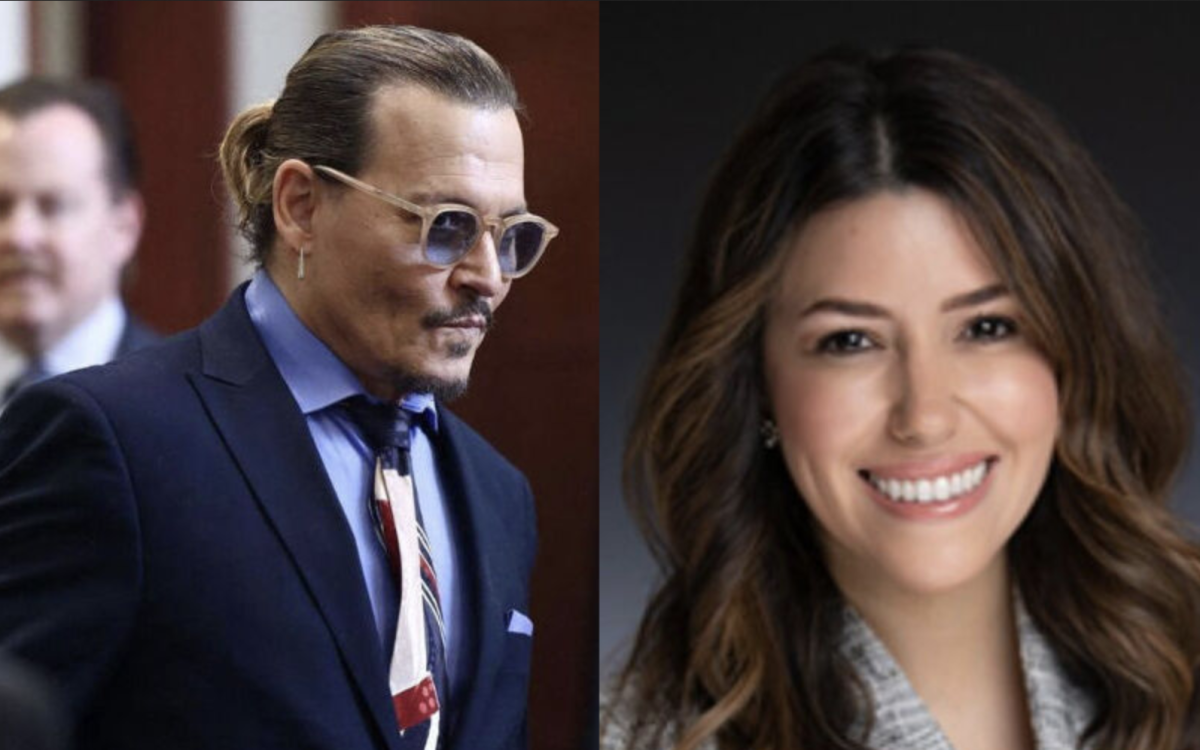 According to the Independent, Mr Brooks has alleged that Mr Depp “maliciously and forcefully” punched him twice in the ribs before saying he would pay him $100,000 to punch him back in the face. The incident had taken place back in April 2017. Mr Brooks has also claimed that the Hollywood actor’s actions were “intentional and malicious” and intended to cause him to “suffer humiliation”.

Moreover, according to Mr Brooks, Mr Depp’s “intoxication and temper created a hostile, abusive and unsafe work environment”. In the court documents, the location manager has also claimed that he was fired from the movie when he would not sign a release waiving his right to sue over the incident.

On the other hand, as per the outlet, Mr Depp’s attorneys say that he and his co-defendants did not hit Mr Brooks. However, they argue that Mr Brooks provoked the actions that resulted in his own injuries.

The trial will start on July 25 in the Los Angeles County Superior Court, United States. Camille Vasquez will be coming back to court with Johnny Depp for the lawsuit.

Ms Vasquez was promoted to partner at Brown Rudnick after the Amber Heard defamation trial in Fairfax County, Virginia. Over the seven weeks that the court was in session, the 37-year-old attorney became well-known for being Mr Depp’s lawyer and gained many supporters online.

She had fearlessly cross-examined Amber Heard. Among the highlights had been when she asked Ms Heard whether the $7 million divorce settlement amount had been donated to charity by her, as promised. After Ms Heard tried to avoid answering it directly by stating that she had “pledged” the money to different charities, Ms Vasquez pointed out the misdirection by saying “Ms Heard, can you please answer my question.”