Johnny Depp‘s legal counsel may have inspired Kanye West.  As reported by TMZ, he has hired Camille Vasquez to represent him in his civil lawsuit.

A jury determined that Amber Heard had falsely accused Depp and awards Depp $10.4 million as a result. Vasquez has been credited with being instrumental in the star’s court victory.

West is said to have recruited her as part of a team of attorneys who will assist him with his business responsibilities. After West’s recent outburst, Balenciaga has decided to cut ties with the artist. “Balenciaga has no longer any relationship nor any plans for future projects related to this artist,” said a representative of the fashion house.

Adidas announced earlier this month that their 10-year partnership with West, which is worth multiple billions of dollars, is currently being reevaluated. “After repeated efforts to privately resolve the situation, we have taken the decision to place the partnership under review,” West said in a statement to Complex magazine. “We will continue to co-manage the current product during this period.” 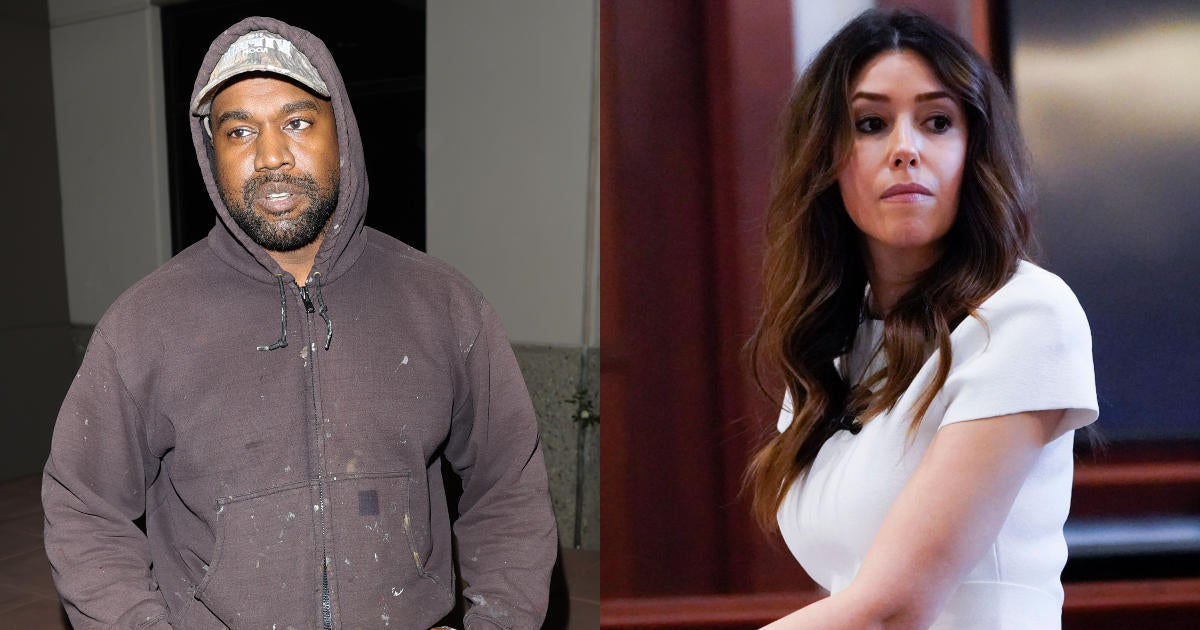 The “Stronger” rapper also stated that the corporation delayed his Yeezy Gap partnership with Balenciaga. West has taken to social media to post pictures of board members and criticize CEO Kasper Rorsted over the past few months. In early September, he doctored an image of the New York Times front page to falsely report Rorsted’s death. Before his Paris Fashion Week show, West ended his deal with Gap and criticized Adidas in public. A Gap spokesperson said that the company stopped working with West last month because their “vision” was not the same.

West was banned from Twitter after posting offensive and violent messages about Jewish people. A lot of people don’t know this, but black people are Jews too. “I’m a bit sleepy tonight but when I wake up I’m going death con 3 on JEWISH PEOPLE. The funny thing is I actually can’t be anti-Semitic because black people are actually Jews also. ” he added Furthermore, Entertainment Tonight Canada  alleged that West had employed Melinda Gates’ ex-divorce lawyer Bob Cohen to defend him in his divorce proceedings with Kim Kardashian.