James Franco and Elon Musk may soon weigh in on Johnny Depp’s libel lawsuit against his ex-wife Amber Heard.

The Spider-Man actor, 43, and the Tesla CEO, 50, were subpoenaed on October 26, according to court documents obtained by Us Weekly. They were ordered to “produce the books, record, electronically stored information and tangible things designated and described” — including “verbal conversations, telephone calls, letters, emails, memoranda [and] reports” — by January 17, 2022. 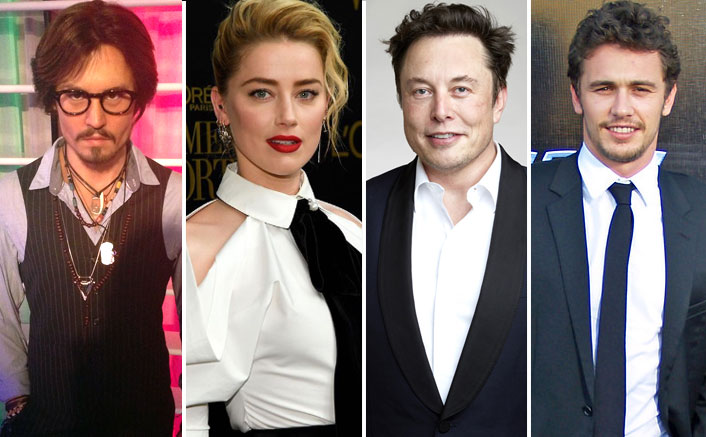 Musk is scheduled to be deposed on January 24, 2022, while Franco is scheduled to be deposed on January 26, 2022. Their testimonies will be in connection to the $50 million libel suit Depp filed against Heard in 2019 after she wrote a Washington Post op-ed about domestic violence. Although she did not mention the Pirates of the Caribbean star in the piece, he believes that her accusations caused him to suffer financial losses.

The Edward Scissorhands star allegedly accused the Aquaman actress of having an affair with Franco, although she denied her ex-husband’s claims. She and the Disaster Artist actor both appeared in 2008’s Pineapple Express and 2015’s The Adderall Diaries.

Depp lost his court case against The Sun in November 2020 after the British newspaper referred to him as a “wife beater” in a 2018 article. A judge from the Royal Courts of Justice in London ruled that the piece containing the allegation was “substantially true” and said that there was sufficient evidence that he physically assaulted Heard at least 12 of the 14 times that she claimed he did. The Fantastic Beasts: The Crimes of Grindelwald actor was denied permission to appeal the verdict in March.

The Sweeney Todd star has vehemently denied Heard’s claims that he was abusive toward her. “To harm someone you love? As a kind of bully? No, it didn’t, it couldn’t even sound like me,” he told GQ magazine in his November 2018 cover story.

“Ultimately, the truth will come out in all of this and I will be standing on the right side of the roaring rapids. I hope other people will be too,” he said, adding: “I will never stop fighting. I’ll never stop. They’d have to f–king shoot me.”

Amid the lengthy legal battle, Heard welcomed her first child, daughter Oonagh, via surrogate in April.

What do you think about all of this? The trial is definitely going to be crazy!