There was drama last month when Johnny Depp won his multimillion-dollar defamation suit against Amber Heard. But things have turned even weirder since then because the judge made a strange decision.

According to Deadline, “Ms. Heard had a right to rely on the basic protection, as prescribed by the Virginia Code, that the jurors in this trial would be individuals who were actually summoned for jury duty,” says a partially redacted new filing Friday by the Aquaman star’s legal team.

“In this case, it appears that Juror No. 15 was not, in fact, the same individual as listed on the jury panel,” attorney Elaine Bredehoft adds in language similar to a previous filing of June 24. “Ms. Heard’s due process was therefore compromised. Under these circumstances, a mistrial should be declared, and a new trial ordered.” 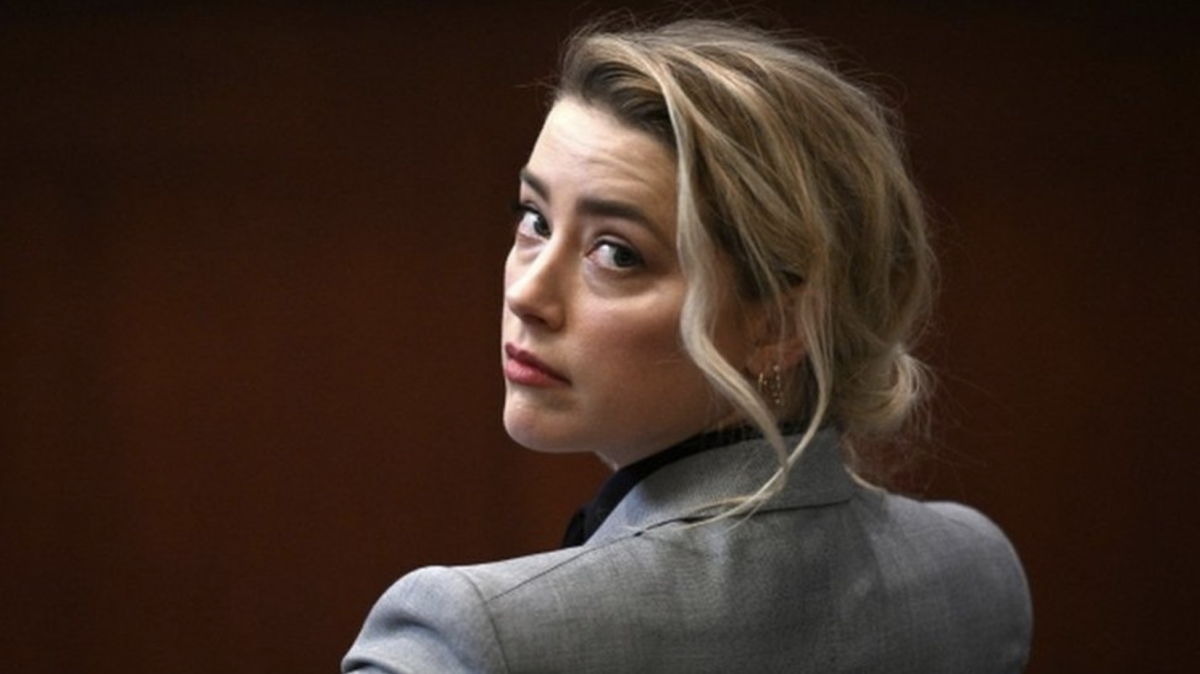 Today’s supplemental memo in Depp’s legal battle with his ex-wife includes more details about what could snatch victory from him. The previous motion and memorandum to dismiss the June 1 verdict was filed last month.

The summons for jury duty was sent out to a Virginia resident in April for the defamation action Depp had set off in March 2019 against Heard. The action is for a 2018 Washington Post op-ed she penned on being the “public face” of domestic abuse.

However, according to today’s filing, it seems that there are two people at the same address with the same last name. One is a 77-year-old and one is a 52-year-old. 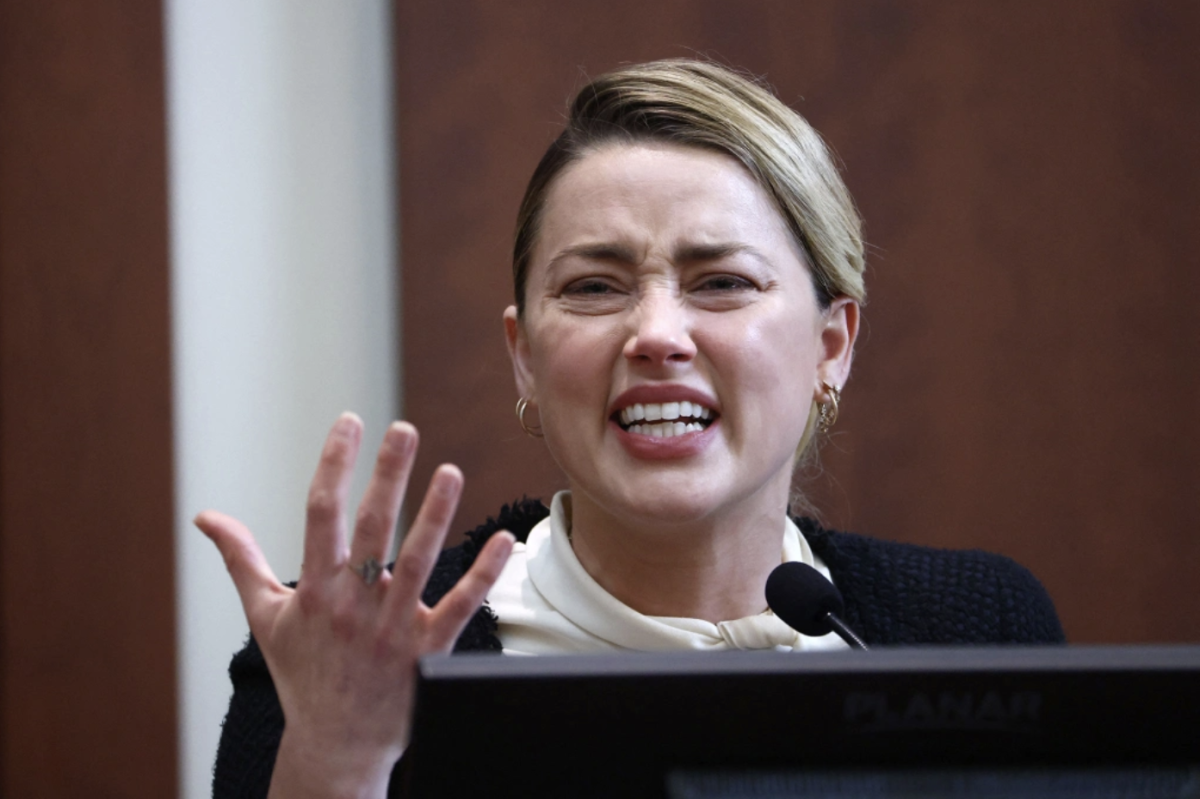 The first one was called, but the second one showed up. “Thus, the 52-year-old [redacted] sitting on the jury for six weeks was never summoned for jury duty on April 11 and did not ‘appear in the list,’ as required,” Friday’s damning filing asserts.

The younger person managed to get all the way to the jury without being asked for any identification. It is possible that they used a fake ID, or someone else filled out the form for them.

Heard’s defense team wants to know what happened and wants some consequences. This could make Team Depp look bad. 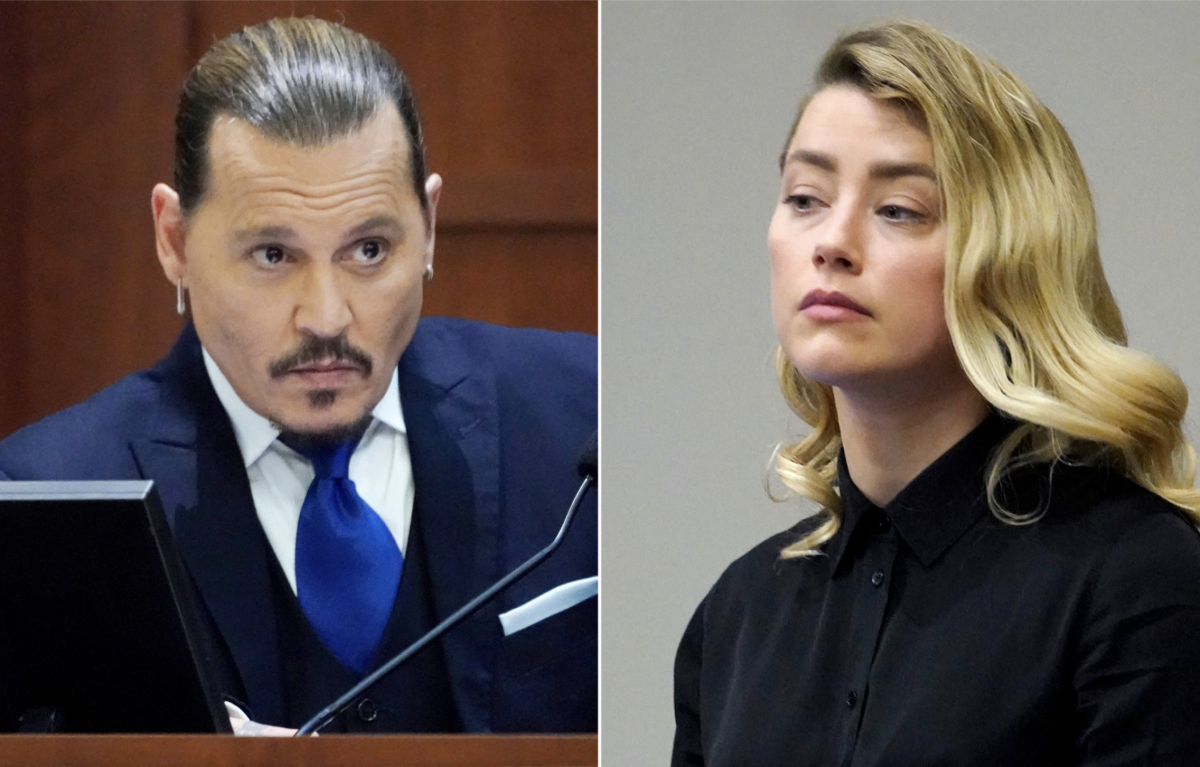 As the Court agrees, it is a problem when someone who was not called for jury duty shows up to serve on a jury. This can be especially troublesome in high-profile cases where a lot of people know about the trial. Virginia has laws that are meant to make sure the right person is serving on a jury in these cases.

The Fairfax County website asks all residents to login with their juror number, zip code, and date of birth. This is done to make sure the right person is chosen for jury duty and that everyone has a fair trial. If these safeguards are not followed, as seems to be the case here, the right to a jury trial and due process are compromised. 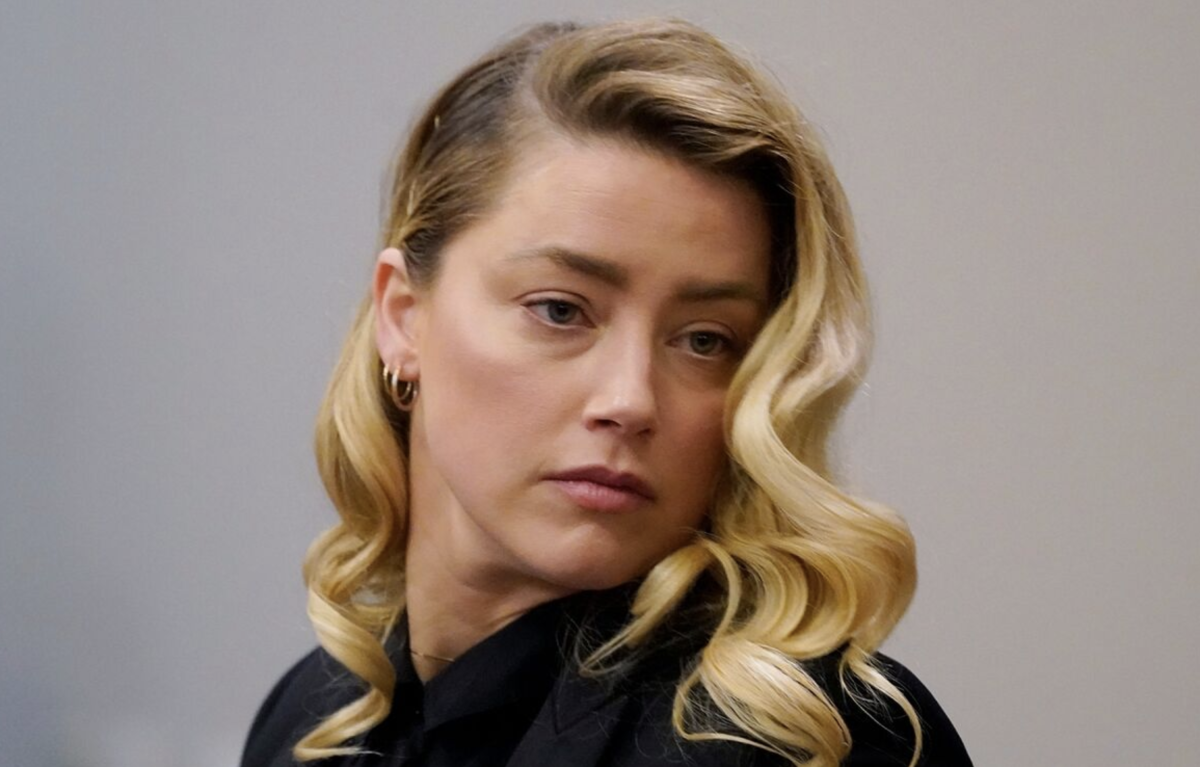 Even though the details of Heard’s move to Los Angeles are still unclear, it is not a surprise that she is appealing the $10 million verdict in favor of Johnny Depp. Her defense and countersuit team promise to fight the ruling.

Facing having to put up an $8.3 million bond to move forward, Heard’s team may have chopped off the financial Gordian Knot with this apparent Keystone Kops-like incident.