Amber Heard should not be permitted to challenge the defamation lawsuit decision even if a different juror was seated because she waited far too long to bring the suit, Johnny Depp‘s lawyer claimed in a motion filed Monday.

Elaine Bredehoft, Heard’s attorney, said in court papers on Friday that a 77-year-old man was called for jury duty, but a 52-year-old man with the same last name and address was seated for the six-week trial in Fairfax County, Virginia.

Based on this new information, Bredehoft argued that the verdict should be overturned. 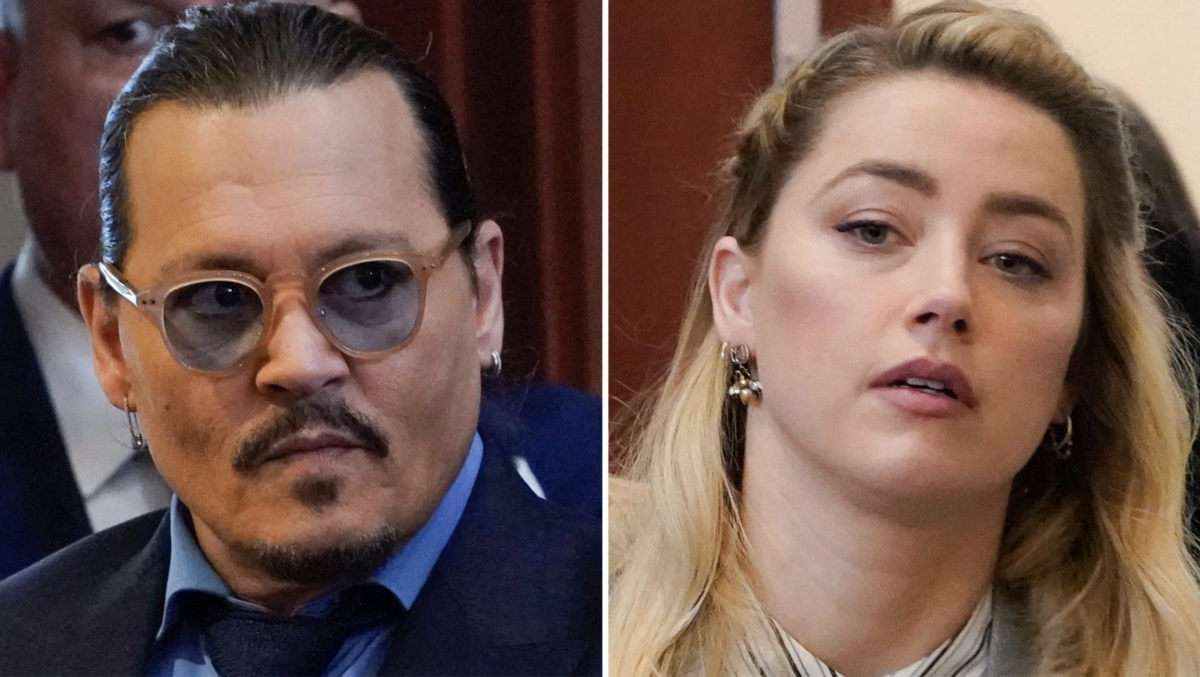 The Pirates of the Caribbean star’s attorney Ben Chew revealed that the two men are father and son. The middle-aged son was sitting on the jury.

Chew argued that these were not new facts, as Bredehoft contended, but a discrepancy her team should have noticed when they received detailed information about the jurors.

“Ms Heard waived her right to challenge the accuracy of the information listed in the jury panel by failing to raise this objection contemporaneously,” Chew wrote.

Bredehoft admitted that Juror No. 15 did not look like they were 77 years old, but Heard’s legal team made no effort to explore the matter. Instead, they waited until after the jury awarded Depp $10.35 million.

Chew added that even assuming that a “a son served instead of his father, there would be no prejudice” to Heard.

The younger juror was qualified to serve and had been vetted by the judge and lawyers for both sides, the attorney wrote. 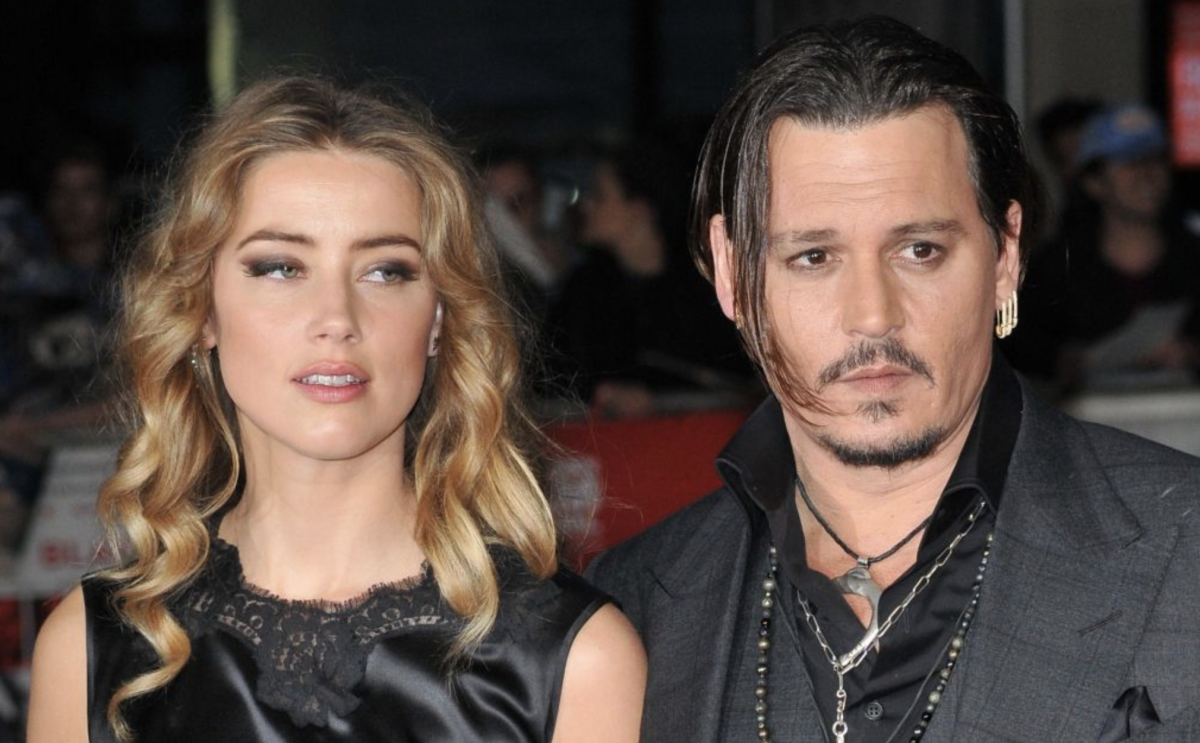 Depp’s lawyer also refuted Heard’s other claims in her post-trial motion to overturn the verdict, including that the damages amount awarded to Depp was too high and the verdict was inconsistent.

“While Ms. Heard slings an exceptional amount of mud at the wall in the hope that something might stick, the jury’s verdict on damages was perfectly reasonable and supported by the evidence and testimony in the case,” Chew wrote, calling her arguments “frivolous.”

“Though understandably displeased with the outcome of trial, Ms. Heard has identified no legitimate basis to set aside in any respect the jury’s decision,” he concluded.

A panel of seven jurors awarded Depp $10 million in compensatory damages and $5 million in punitive damages, finding in favor of the actor on all his claims.

Judge Penney Azcarate later reduced the amount of money that the company would have to pay as a punishment to $350,000. This is the most that could be paid under Virginia law.