Johnny Depp recorded a new album and in it, he seems to have criticized Amber Heard.

The actor wrote two songs for a new release with musician Jeff Beck. They performed together on stage during the actor’s defamation trial against his ex-wife Heard.

In a review of the record by The Sunday Times, One of the songs on the album features lyrics sung by Depp.: “I think you’ve said enough for one motherf***ing night.”

On another track, this one titled “Sad Motherf***ing Parade”, Depp says: “You’re sitting there like a dog with a seven-year itch,” adding: “If I had a dime, it wouldn’t reach your hand.”

The album, 18, will be released on Friday (15 July). Depp’s songs are the only two original songs on the record. The rest of the tracks are covers of songs by Lou Reed, The Velvet Underground, and The Beach Boys. 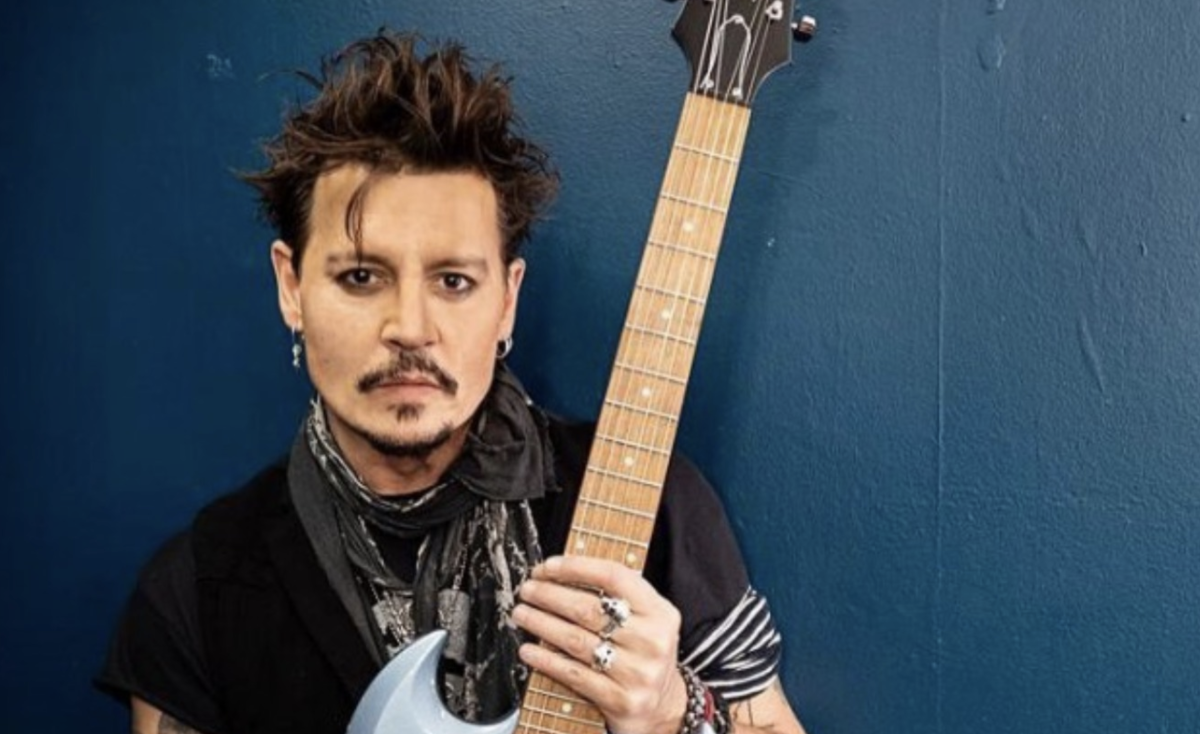 Depp won a highly publicised trial against Heard. The jury found that Heard had defamed the Pirates of the Caribbean actor on all three counts. As a result, Depp was awarded $10m (£8m) in compensatory damages and $5m (£4m) in punitive damages.

Meanwhile, Heard was awarded $2m (£1.6m) in damages to compensate her for what happened, but she was not given any additional money as punishment.

After the verdict, Heard’s lawyer appeared on morning talk shows to say that her client would not be able to pay the $8.35m (£6.65m) in damages to Depp.

Johnny Depp recently warned his fans about fake social media accounts. He said that there has been a recent increase in the number of these accounts and that people need to be careful.

The actor announced that they had donated the proceeds from an NFT sale to four charities, including the Children’s Hospital of Los Angeles, which is connected to Heard.