Winona Ryder and Johnny Depp were dating when Christina Ricci was 9 years old and working on the ’90s classic, Mermaids, and she had a heartfelt conversation with him about learning what it meant to be gay.

The Yellowjackets star recalled the conversation while chatting with Andy Cohen on his SiriusXM’s “Radio Andy” show, and remembered later working with Depp on “Fear and Loathing in Las Vegas.”

“Johnny [Depp] is actually the person who explained to me what homosexuality was when I was 9,” she said.

Cohen asked, “Really? And how did that come up and how did he explain it?” 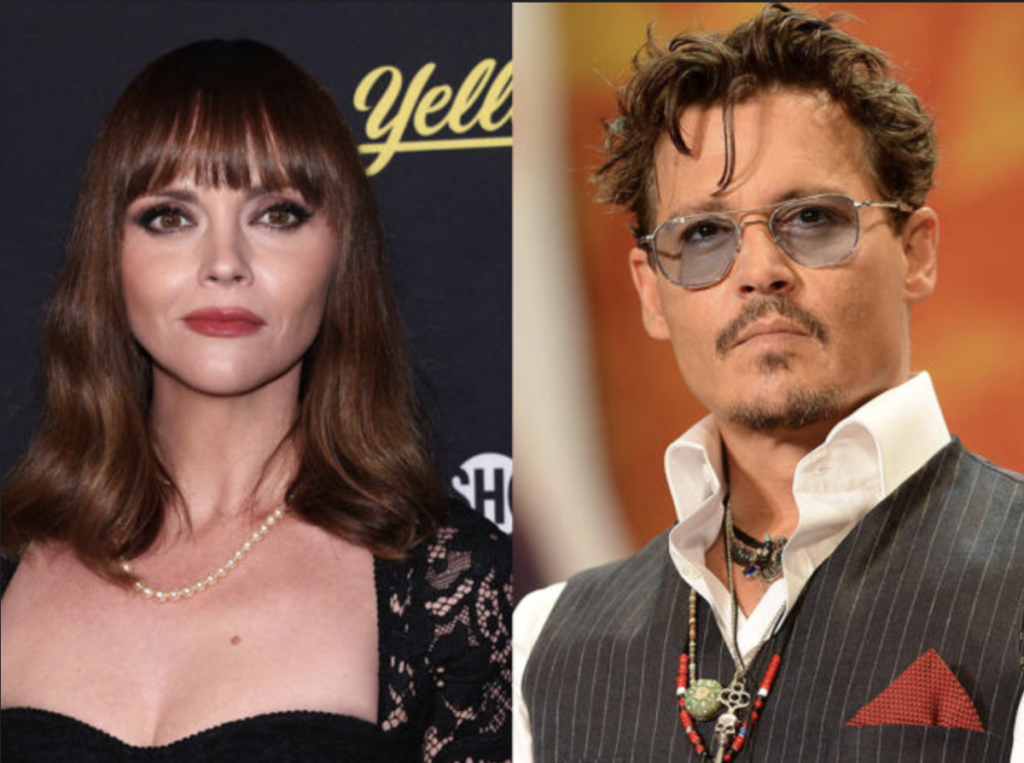 “There was something going on on-set and someone was not being nice to someone else,” Ricci said. “And they were like, ‘Oh, well he might be homophobic.’ And then I was like, ‘Well, I don’t understand what that is.’ And, and I was in Winona’s [Ryder] trailer, and she was like, ‘I don’t know how … ‘ So, she put me on the phone with Johnny. And Johnny explained it to me.”

In 1990, Depp and Ryder began dating, and after a few months of dating, they became engaged. They split up for good in 1993 due to their tumultuous relationship.

The Bravo patriarch was surprised and said, “That’s amazing.”

Cohen seemed confused as he tried to clarify, “This is years after you’ve been in The Addams Family. You’ve had a sleepover at Cher’s. You’re just finding out what a gay person is?” 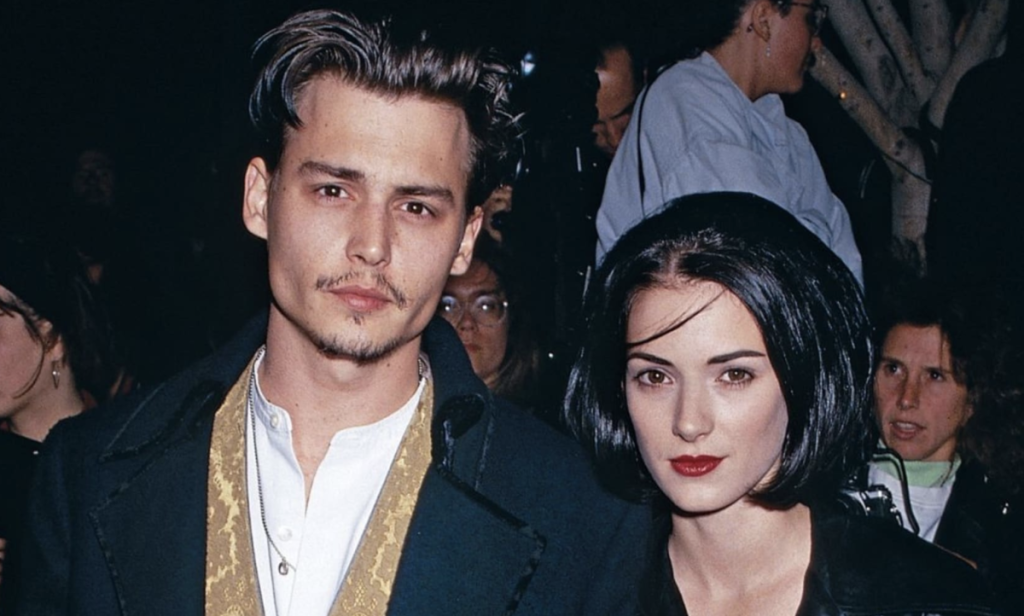 Mermaids was based on the 1986 novel by Patty Dann and marked Ricci’s film debut. She also starred opposite Cher and Bob Hoskins.

“I thought it was on the set of Fear and Loathing In Las Vegas. I’m like … ” Cohen joked, before Ricci added: “No, that would’ve been totally insane.”

Cohen thought it was “very sweet” of Depp to explain “it well,” with Ricci reassuring him that everything was “just very matter of fact, like I just did.”

“I love it that Winona Ryder had to put you on the phone with Johnny Depp to get that story that she couldn’t spit it out in some way, or, I mean, you’ve got Cher in the next trailer.

“I know, we should’ve run right over there,” Ricci said.