The 2022 MTV Video Music Awards may have quite the guest. TMZ reports that Johnny Depp may be crashing the show, this has been in discussions with the producers of the VMA show to dress up as the network’s famous Moonman and make an appearance during the live broadcast. Depp is no stranger to MTV, having won 5 MTV Movie Awards over the years.

Depp has been in the news recently because he is returning to film and also because he signed a new deal with Dior. The fashion and accessories brand signed the Pirates of the Caribbean star to a multi-year, 7-figure extension to continue as the face of the Sauvage fragrance line. 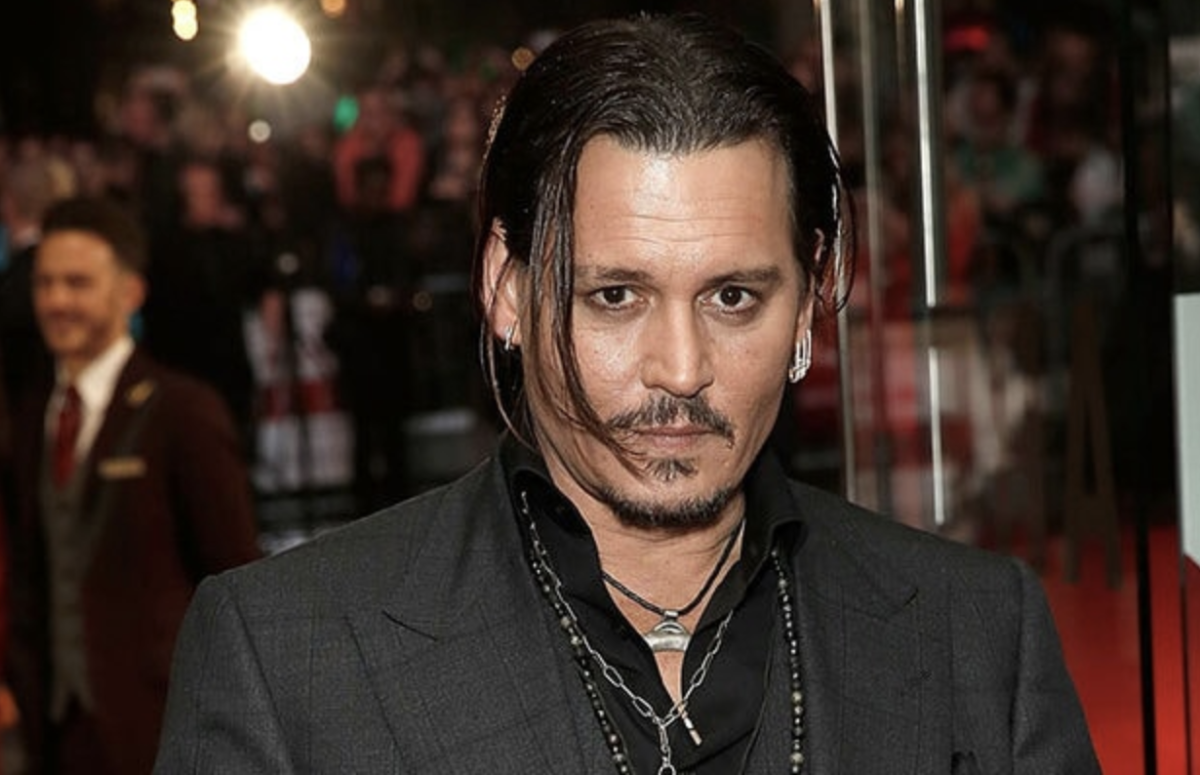 Some people think that Depp will not win any awards this year. But he has very supportive fans. It has been shown throughout his divorce and defamation trial against his ex-wife, Aquaman star Amber Heard. She said bad things about him that were not true, but he won a suit against her. Now she has to pay him money, though she is planning to appeal.

This year’s awards show is going to be a big deal. Red Hot Chili Peppers will be honored with the global icon award. The event will be hosted by LL Cool J, Nicki Minaj and Jack Harlow. Minaj, 39, is set to get the Vanguard Award. She’ll perform for the first time since 2018, and she’s also been nominated for best hip-hop video.