After being charged with two felony counts for workers’ compensation fraud earlier this year, “Yellowstone” actress Q’orianka Kilcher has hired Camille Vasquez as her lawyer in the case against the state of California. 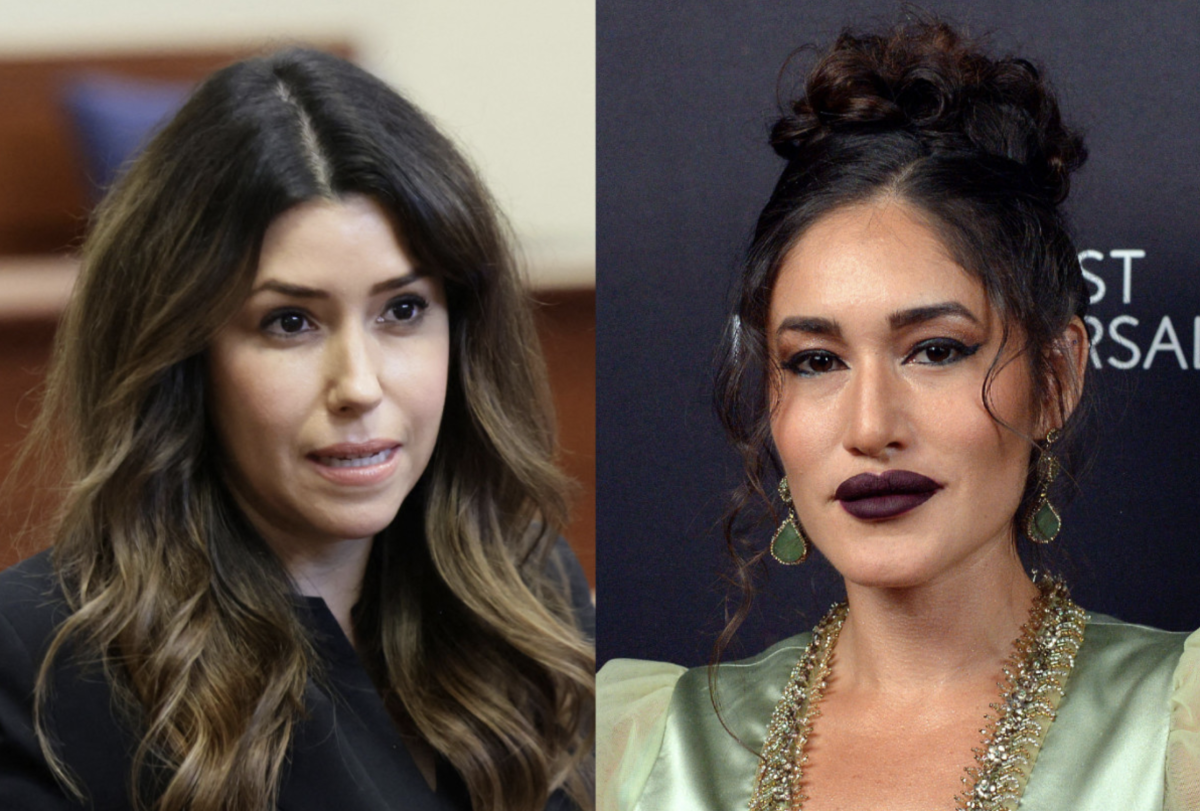 Camille, who came to Brown Rudnick LLP in 2018 as a litigation attorney and was offered a partnership position soon after her great victory with the Depp case, will work alongside Steve Cook, another partner at the firm with a focus on white-collar defense investigations.

Vasquez and Brown told Fox News Digital they are “determined to defend” Kilcher in her case, which was filed by the California Department of Insurance in July and claims she collected disability benefits while working on the popular drama despite claiming she was too injured to work.

“We are determined to defend Ms. Kilcher in this important case which examines the inherent flaws in the disability compensation system,” they shared in a statement. “Ms. Kilcher is a well-respected and pioneering actress in Hollywood, and we intend to clear her name.”

Sources claimed Kilcher is “10% disabled for the rest of her life” following a car collision she was involved in nearly four years ago while working on set.

Kilcher allegedly garnered “over $90,000 in disability benefits” and misrepresented injuries to medical providers in an investigation released over the summer. The claim stated Kilcher “allegedly injured her neck and right shoulder” while acting in the movie “Dora and the Lost City of Gold” in October 2018.

She proceeded to seek treatment for her injuries, but stopped and “did not respond to the insurance company handling her claim on behalf of her employer.”

One year later, she contacted the insurance company seeking treatment as she had been offered work but was unable to accept the job “because her neck pain was too severe.”

The CA state release claimed Kilcher began receiving “temporary total disability benefits” shortly after. Despite statements to a doctor that she was unable to work for one year, an investigation found she was working on “Yellowstone” from July 2019 to October 2019.

Kilcher is reportedly returning for season five of the hit Kevin Costner show created by Taylor Sheridan and John Linson, which also stars Kelly Reilly and Luke Grimes. She’ll be resuming her role as Angela Blue Thunder, according to Deadline.