Today, lawyers for Johnny Depp and Amber Heard will meet in court to see if they can settle their legal battle. If they cannot agree on a settlement, the case could go on into an appeal by Heard’s legal team.

On 1 June, a Virginia jury ruled that Ms Heard defamed former husband Mr Depp in a widely watched six-week trial. The jury also ruled in favor of Ms Heard in some aspects of her countersuit against Mr Depp.

A jury awarded Mr Depp $15m in damages after finding that he proved all three claims against Ms Heard. The amount was reduced to $10m because of limits set by state law. 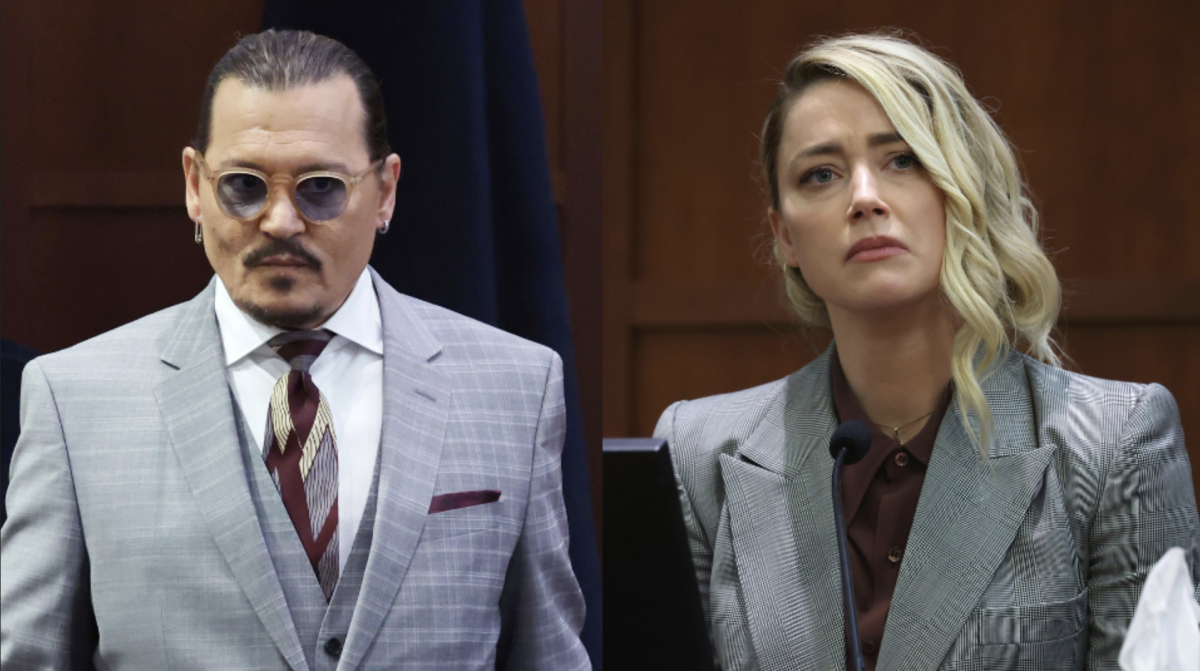 However, the judge overseeing the trial, Penney Azcarate, did not enter the verdict into the docket. This is a record of the current status and summary of a case. The judge is expected to do it on Friday unless both parties agree to a settlement.

The judge might accept oral arguments from each side over the jury verdict. If they don’t agree to a settlement, the judge will enter the verdict.

If you don’t reach an agreement within 21 days, the case will go to the Court of Appeals of Virginia. Both parties will then have 30 days to file a notice of appeal.

The actors aren’t required to be present in the courtroom for Friday’s hearing.

The 58-year-old Pirates of the Caribbean star had sued Ms Heard for $50m, arguing she had said bad things about him in a Washington Post op-ed titled “I spoke up against sexual violence — and faced our culture’s wrath. That has to change”. 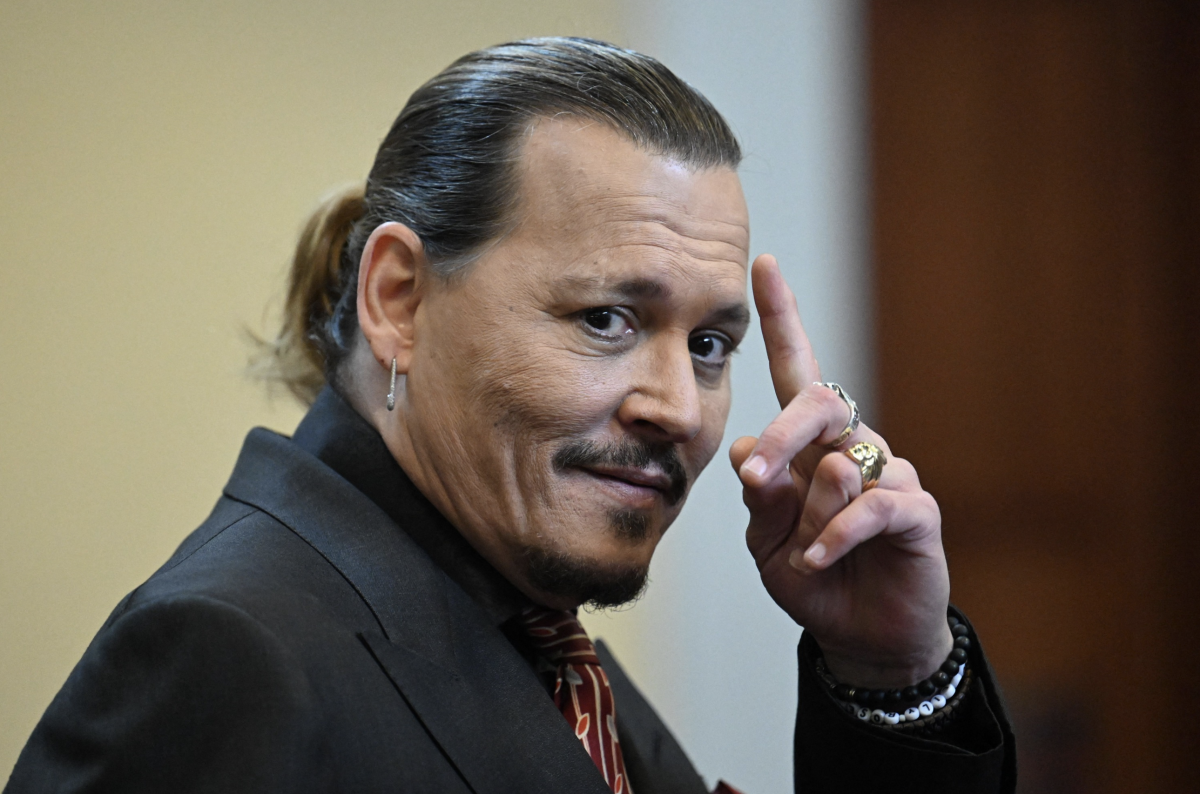 While Mr Depp wasn’t specifically named in the article, his legal team argued that the article implied that he was a domestic abuser. They said this implication was false.

Ms Heard, 36, sued her ex-husband for $100 million. She said his lawyer called her accusations a “hoax”.

Benjamin Chew, an attorney for Mr Depp, said that his client might agree to a settlement in return for Ms Heard not appealing the case.

“We obviously can’t disclose any attorney-client communications, but as Mr Depp testified, and as we both made clear in our respective closings, this was never about money for Mr Depp. This was about restoring his reputation, and he’s done that,” Mr Chew said.

His remarks came after an Ms Heard’s attorney said the actor couldn’t afford the $8m she owed Mr Depp and will likely appeal the case.

Recently, Ms Heard told NBC she fears her ex-husband could sue her for defamation again. “I’m scared that no matter what I do, no matter what I say or how I say it, every step I take will present another opportunity for this sort of silencing,” she said.

“Which is what I guess a defamation lawsuit is meant to do, it’s meant to take your voice.”

Home » Movies » Johnny Depp and Amber Heard’s Lawyers are Back in Court Today, Could Reach Settlement, Here’s Why