A movie has been made about Johnny Depp’s defamation case against his ex-wife Amber Heard, and the film now has a streaming home. According to Variety, Hot Take: The Depp/Heard Trial is set to debut exclusively on Tubi, a free streaming service available to download on most smart TVs and other devices that offer streaming content options. viewers can catch it as soon as Friday Sept. 30th.

Take Stars Mark Hapka (Days of Our Lives) as Johnny Depp and Megan Davis (Alone in the Dark) as Amber Heard.

According to Deadline, the movie will follow “the tumultuous relationship – in and out of court – of Depp and Heard, dramatizing the two-month defamation trial that concluded June 1, with the jury finding that Heard had defamed Depp by alluding to domestic violence allegations against him in a December 2018 op-ed piece.” Variety added that while the jury found Heard guilty of defaming Depp, he was also held “liable for a defamatory statement made about Heard by his lawyer.” 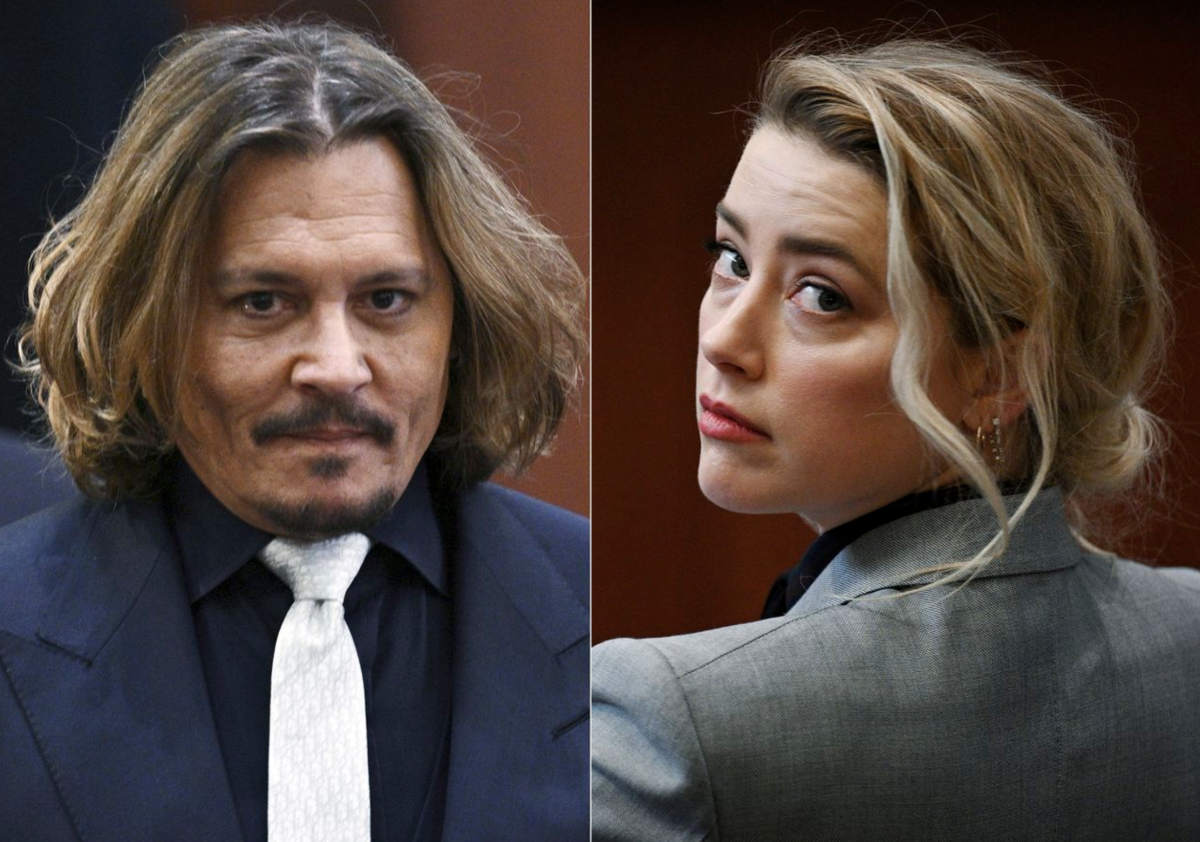 The film was directed by Sara Lohman (Secrets in the Woods) and was based on a story created by Guy Nicolucci (The Daily Show).

The movie will debut just under four months after the end of the much talked about trial, which ended with the jury ruling that Heard defamed Depp in a 2018 Washington Post op-ed about domestic abuse, in which he was not explicitly named. Heard and her legal team stated that they planned to appeal the verdict, which they since have. Neither Depp nor Heard appears to have commented on the film about their legal battle.