It’s been a while since we’ve heard anything substantial about the John Wick prequel series The Continental, with the last significant development coming back in October, when The Flight Attendant‘s Colin Woodell was cast as Winston, the younger version of Ian McShane’s Winston.

Since then, there’s been a lot of other news from the franchise, with Keanu Reeves’ Chapter 4 pushed back to March 2023, while Ana de Armas began discussions to star in a movie-length spinoff Ballerina.

However, production must be edging closer after Deadline has reported that five new actors have been added to the show, some of which will play assassins. According to the rumor, Supergirl’s Katie McGrath has been cast as The Adjudicator, the High Table representative first portrayed by Asia Kate Dillon in Chapter 3. 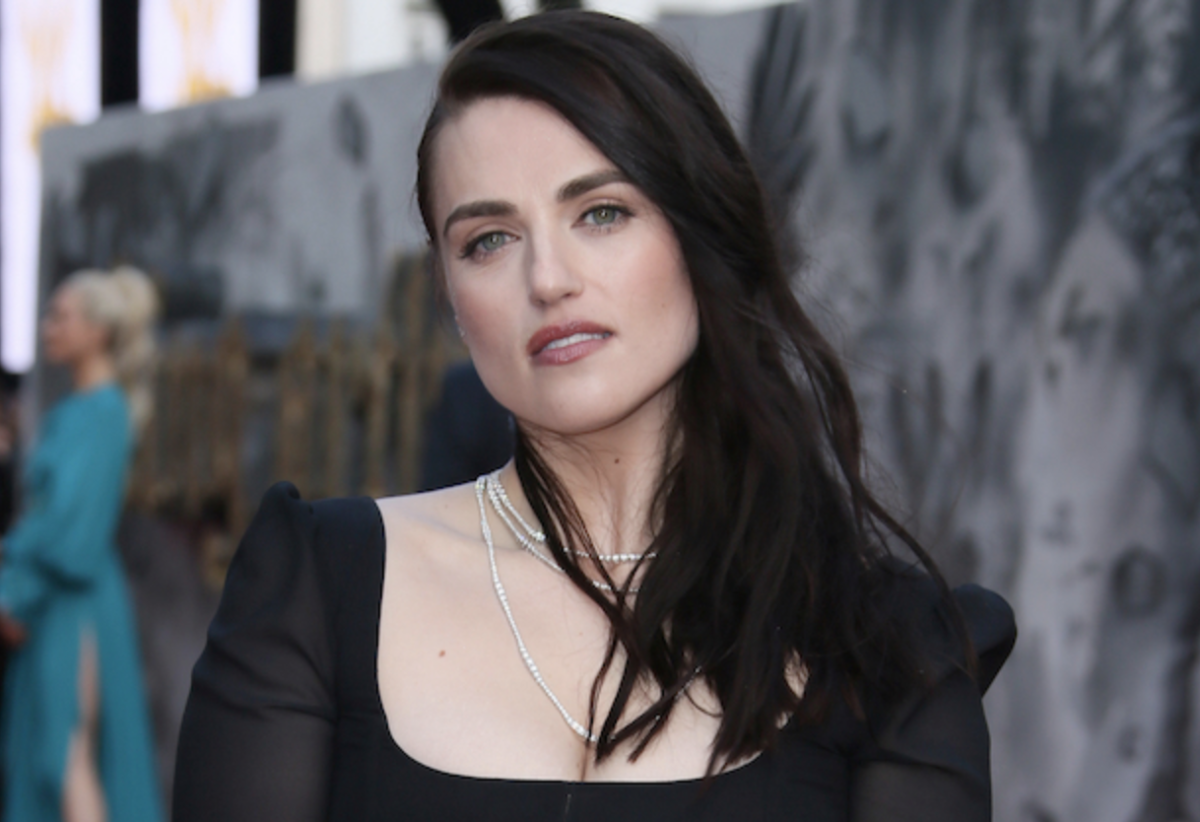 Ray McKinnon, Adam Shapiro, Mark Musashi, and Marina Mazepa are the other new actors. It was previously announced that Hubert Point-Du Jour, Jessica Allain, Mishel Prada, Nhung Kate, Ben Robson, and, non other than, Mel Gibson were also going to be part of The Continental cast.

There is no date for shooting or even a release date as of yet, but with so many critical elements in place, it won’t be long until The Continental comes to life.