Don’t get your hopes up if Uncle Jessie returns in another Full House revival. Given the recent death of co-star and close friend Bob Saget, John Stamos stated he has no desire to restart the long-running family comedy.

The 59-year-old actor, who is mostly famous for his portrayal of Jesse Katsopolis on Full House from 1987 to 1995 and again in the Netflix rebooted show called Fuller House from 2016 to 2020, told E! News that reuniting without Bob Saget–the original Danny Tanner–isn’t quite the same.

Stamos continued, saying ” Still, Stamos recalled how Saget, who passed away in January 2021 after suffering a head injury, used to joke: ” “We’re doing a lot of tributes I’m glad you had a chance to view it. It was wonderful; I thought it was fantastic. Whenever I have the opportunity, I talk about him If we’re quiet, we could hear him grumbling about it now that I don’t mention him enough.” 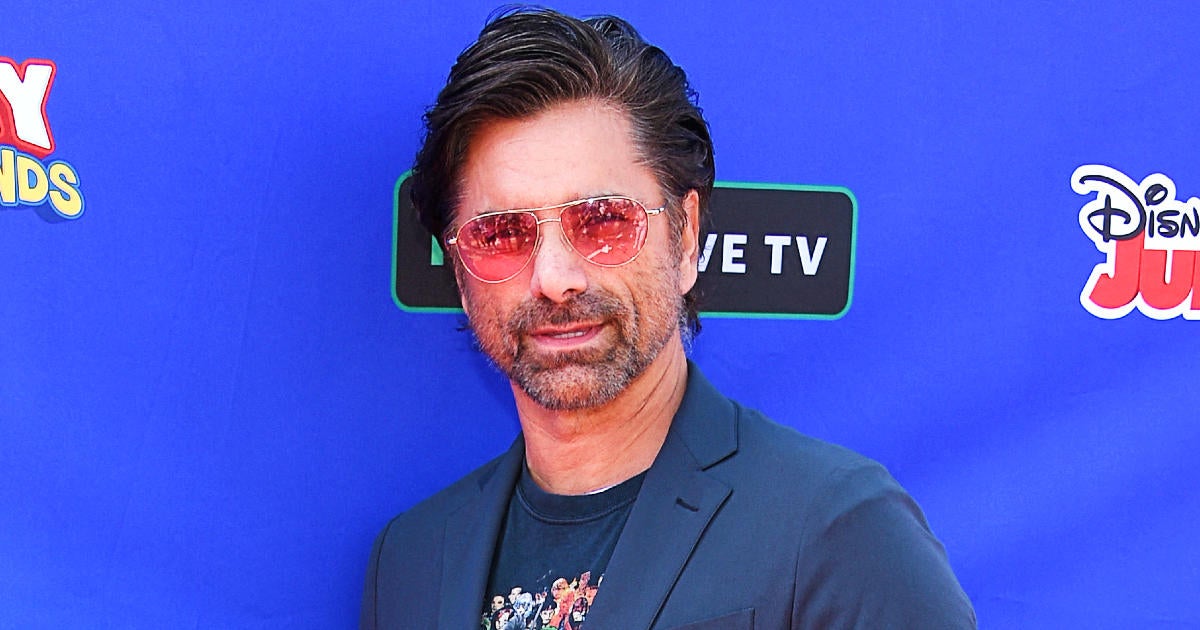 In March, the cast of Full House discussed whether or not they would be interested in another reboot without Bob Saget.

Andrea Barber, who plays Kimmy Gibbler on the Netflix reboot of The Adventures of Pete & Pete, revealed how fans of the original series had connected with their children over the new series on Today show in Hartford, Connecticut during ’90s Con.’

“It’s lovely to see these mothers who used to watch the show growing up now bringing their daughters to see us on Fuller House,'” replied Dave Coulier, who played Joey Gladstone. Afterwards, he was asked if we would consider doing a third series of Fuller House and joked,”Like, okay, we’ll do Fullest House.”

“I think we would in a heartbeat,” he answered, echoing Candace Cameron Bure‘s (DJ Tanner) and Barber’s sentiments.

“It would be hard but I think Bob would want that,” Barber said. Cameron Bure then remarked, “I think that’s one of the greatest legacies that he’s going to leave, is that he gets to be America’s dad, and people get to take that memory away. That will never go away.” Last month in an interview with ABC Audio Stamos stated Saget’s death inspired him to “just go tell people … when you get a chance, that you love them, that you care about them, that you’re proud of them — whatever it may be because tomorrow’s never promised.”