John Hartman, the co-founder of rock band Doobie Brothers and a legendary musician in his own right, has died. The sad news was confirmed by a representative for the band to USA Today journalists after it was announced on the Doobie Brothers’ official social media pages that he had perished. It’s not clear how or when he died, but he was 72 years old at the time of his passing.

When the Doobie Brothers formed in 1970, drummer John Hartman was one of its three founding members, along with Skip Spence and Greg Murphy. Hartman played on several early tracks of the group, including “Listen the Music,” “China Grove,” “Long Train Runnin'” and “Jesus is Just Alright.” In 1979, after spending more time at his ranch in California where he was breeding Arabian horses, John left the band. 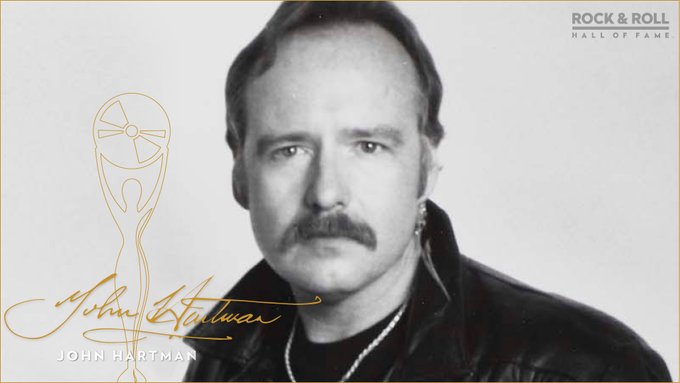 The Doobies had a big lineup and a lot of turnover, so over the years many other musicians passed through their ranks. In 1987, after the reunion tour with Hartman and a dozen other alumni from the band, he officially rejoined the group. He played on both albums as well as both tours associated with them. Finally, for good in 1992, Hartman retired once again.

In 2020, Hartman was inducted into the Rock and Roll Hall of Fame along with other members of the group. He was in attendance at the ceremony alongside his former bandmates, who were there in person.

Hartman was raised in Falls Church, Virginia but spent most of his adulthood in California. Few details are known about his personal life, but fans have taken to social media to remember the late drummer and celebrate his accomplishments.