It’s hard to believe that it’s been six years since John Green has published a book. 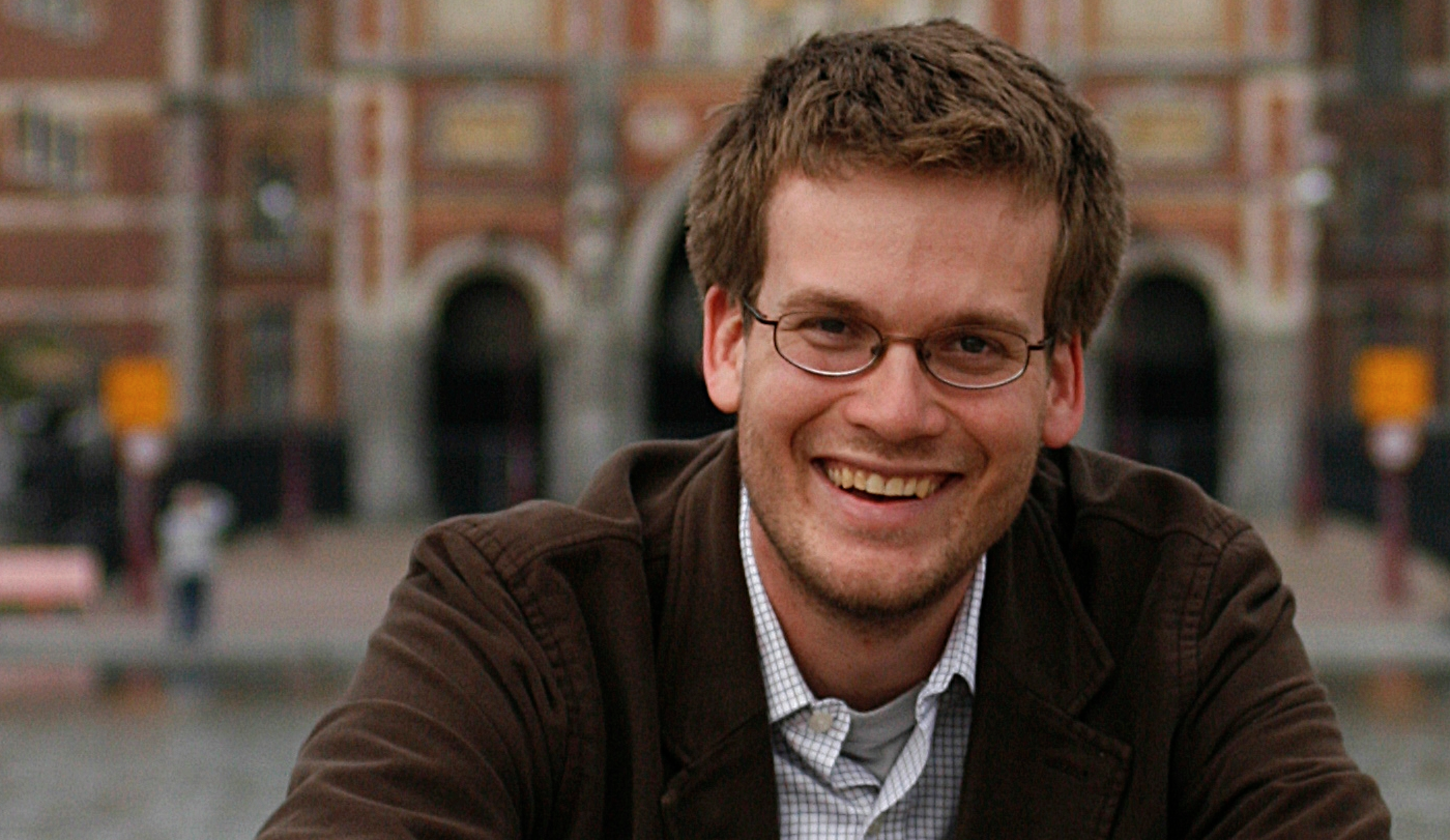 His last full length novel was The Fault in our Stars, which you may remember was made into a movie that made you ugly cry in front of a 100 strangers at your local movie theater.

Well, thankfully, Green was aware of this literary void in our lives and officially announced that he has a new book on the way titled Turtles All the Way Down.

This October, you will be able to follow the journey of sixteen-year-old Aza Holmes as she investigates the disappearance of a fugitive billionaire while coping with her own mental illness.

In a press release from Penguin Random House, Turtles All the Way Down was described as a story “about lifelong friendship, the intimacy of an unexpected reunion, Star Wars fan fiction, and tuatara. But at its heart is Aza Holmes, a young woman navigating daily existence within the ever-tightening spiral of her own thoughts.”

It sounds like its going to be another great adventure tied together through the beautiful words and imagery that Green’s books have embodied in the past, which will result in us all looking like this:

John Green also made a statement about the personal ties he has to his new book.

“I’ve been working on Turtles All the Way Down for years, and I’m so excited to share it with readers this October… “This is my first attempt to write directly about the kind of mental illness that has affected my life since childhood, so while the story is fictional, it is also quite personal.”

So mark your calendars, people! October 10th. John Green. Turtles All the Way Down.