Joe Jonas is coming clean about one part of his health and fitness journey. In an effort to help end the negative connotation around the subject, Jonas admitted that he uses injectables, as PEOPLE reports.

Jonas is partnering with Xeomin for its “Beauty on Your Terms” campaign because he wants to break the social barriers that have been set against men receiving injectables. He continued by saying, “I don’t think it’s necessarily something that we have to shy away from. We can be open and honest about it and be confident and not really shy away from speaking our truth.”

Since people have become more vocal about the beauty treatments and products they use, Jonas has noticed that the negative perception around things such as injectables is “fading.” The singer said, “There were all these talks at one point, like, ‘Oh, men can’t do this or it’s weird for guys to do that,’ and I think there’s a stigma that’s fading, and I like that.” Jonas continued to reflect on the changing times we live in , saying,”Guys are now more openly wearing makeup , which  is great to see. It’s like, we can do whatever we want, you know? It’s a beautiful generation that we’re living in. 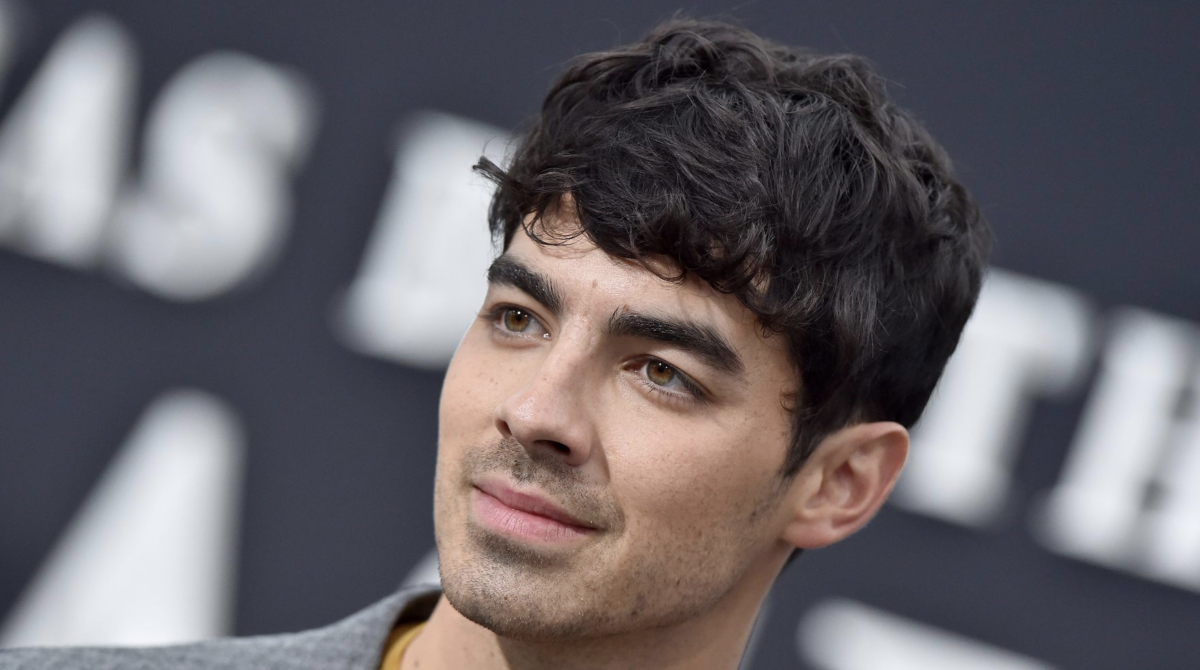 Now that Jonas is no longer starring in Disney movies, he has had to reflect on his lifestyle and make some changes. For example, in addition to paying closer attention to his skin and hair care routines, the 33-year-old also carefully chooses what projects he works on so that he doesn’t become too exhausted. As Jonas said about his new habits,”I’m at the point where I’m picking and choosing when I feel like I don’t want to run myself down.”

Having two daughters has changed Jonas’ life significantly. He and his wife, Sophie Turner, have a newborn baby girl. Jonas and Turner became parents for the second time in mid-July.
In May, actress Sophie Turner confirmed her pregnancy while speaking with ELLE UK.

She was also snapped cradling her rapidly expanding baby bump while attending the Met Gala in May. Both Jonas and Turner have remained tight-lipped about their newest family member, including what they named their baby.