The continually evolving state of CNN has resulted in more speculation about additional staff leaving the company. In recent months, many high-profile employees have been let go from the news network as part of Warner Bros.’ merger with Discovery. This includes Brian Stelter, who was terminated without warning at the end of summer.

The Wrap reports that, after Don Lemon lost his primetime show, rumors are now circulating about Jim Acosta is leaving the network.

Discovery Executive: “He does not have a place in the new CNN. He reminds us of the Zucker period we are looking to move far from. The only reason he is still on air was not to look like we were ‘cleaning house’ for political reasons right after the closing” 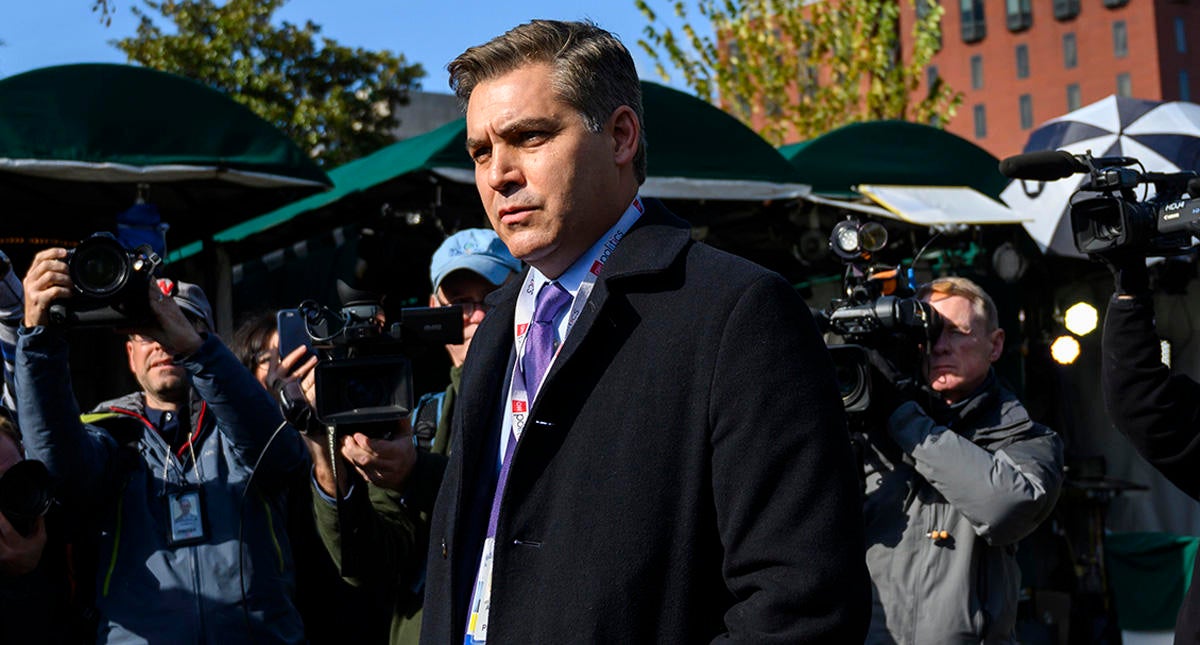 The Wrap reported that News Cycle Media’s president Jon Nicosia tweeted about an upcoming story from CNN with another large departure. He later added in a subsequent tweet who the person was, claiming it to be Acosta.

Lemon and Acosta were both rumored to be continuing with the new CNN as it shifted its coverage to appeal to a more balanced audience. This change was made in order to counteract the years of reports that had been deemed as left-wing biased by right-wingers. However, it was soon denied that Acosta would be exiting the network.

Nicosia remained adamant about the accuracy of his report, prompting a response from PR representatives at CNN. “The PR folks at CNN will defend to the end as they did Stelter,” he wrote. “Try to find a negative post about CNN on this site in the last 5 yrs.”

CNN is reportedly undergoing shifts due to Licht’s efforts to make the news organization more “centrist” This supposedly includes using less inflammatory language when discussing Donald Trump and other members of the GOP. Additionally, staff and reporters have been allegedly asked to stop referring to Donald Trump’s lies as “The Big Lie”

Home » News » Jim Acosta is Rumored to Leave CNN, but Why?