The singer whose song is “You Were Meant For Me” said that her bus went up in flames while it was in a hotel parking lot. Thankfully, no one was hurt.

Jewel said that hotel employees saw the flames and alerted the bus driver, as well as the fire department. She did not disclose the location where this happened.

The video of Jewel’s home shows broken windows, loose or missing paneling, and a disheveled interior. 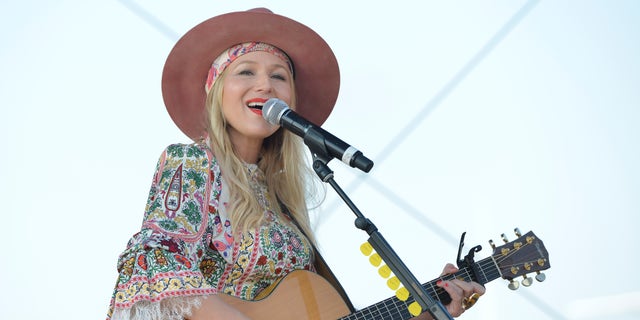 Jewel posted to TikTok that her tour bus had gone up in flames. (Getty Images)

The fire happened on a day when Jewel was not performing.

The Alaska native poked fun at the situation, saying “all’s well that ends well, but how ’bout this bull-s—.” 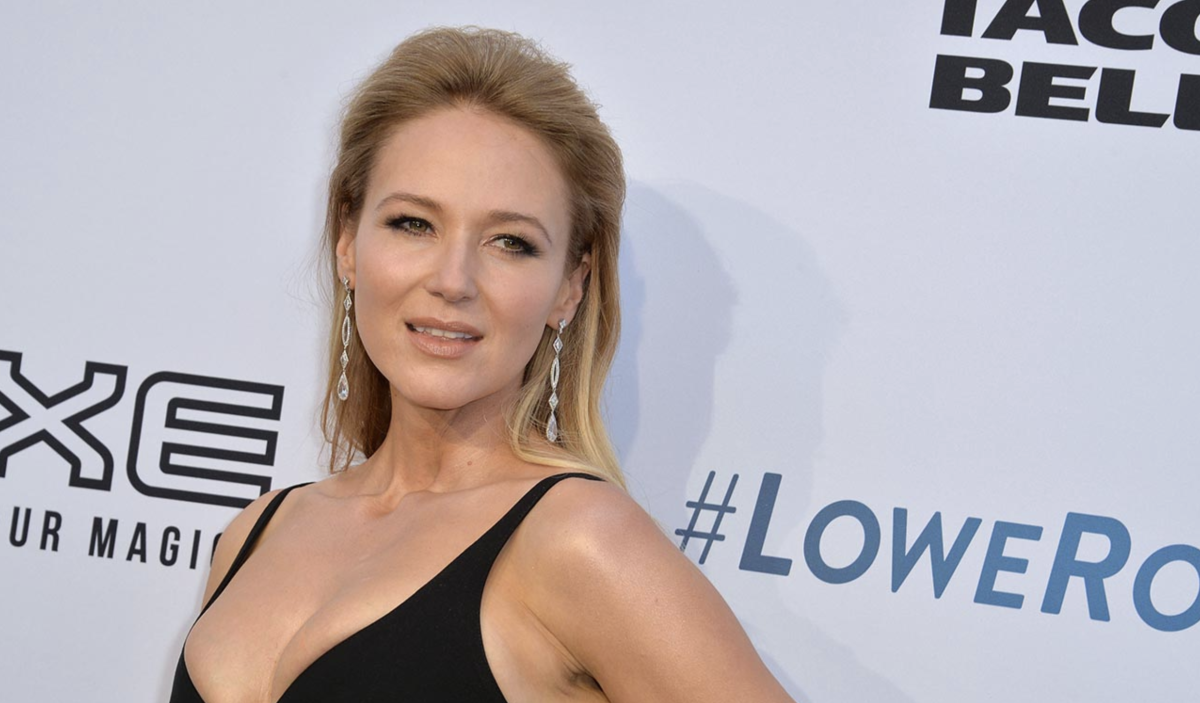 The singer is currently touring with Train, Blues Traveler, Thunderstorm Artis and Will Anderson.