Jonathan Lipnicki became a household name in the late 1990s and early 2000s from his work in major films like Jerry Maguire and Stuart Little. However, he took an acting hiatus in 2010 that left many people wondering why. In a recent interview with /Film (via Variety), Lipnicki opened up about his decision to stop acting; revealing that it wasn’t due to high school as many speculated, but because he didn’t feel confident in his abilities at the time.

Lipnicki stated that the biggest change for him was not working for an prolonged period of time. People often mistakenly think that the only reason child actors take breaks is to attend school, but Lipnicki clarified that he didn’t work because roles simply weren’t coming in.

He explained that the reason he didn’t get roles was because of his acting. He said that this shift happened when he got older and became more nervous, causing him to try and act like other actors he admired. 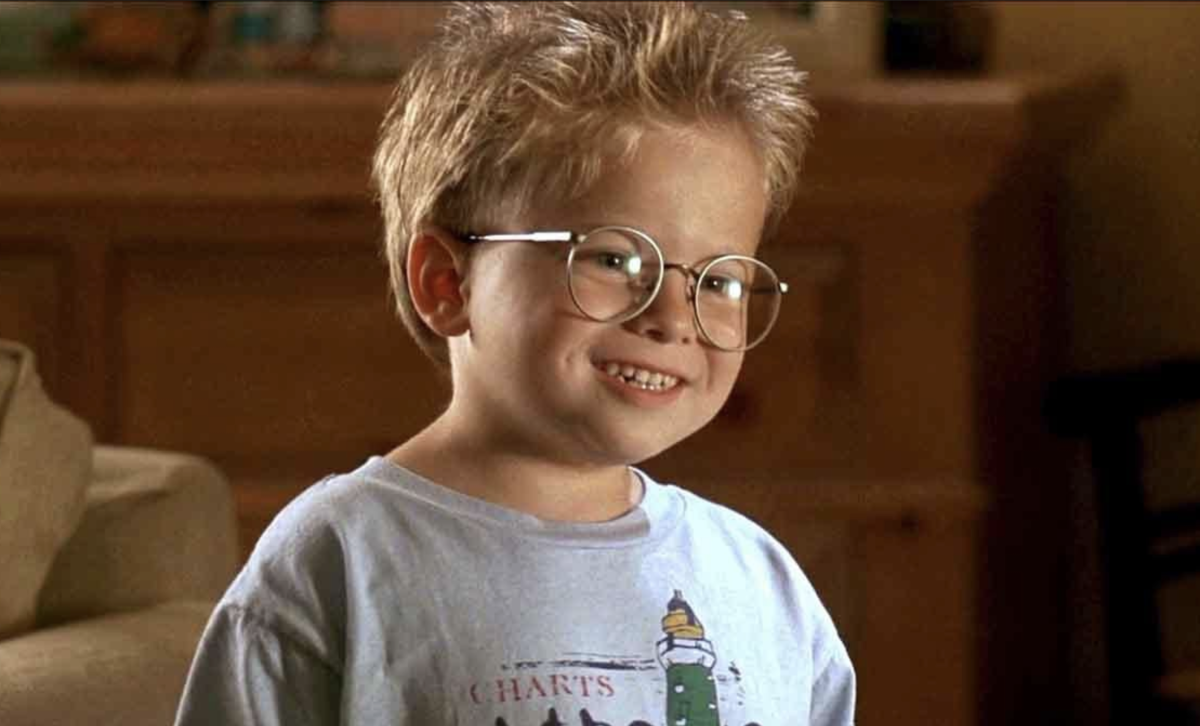 “I’m honest about that. And it was because [I] wasn’t a very good actor at one point,” Lipnicki added. “Because the great thing about being young, a kid, is there’s this nice inherent childlike wonder. And that’s why a lot of kids you see are quite talented. And filters come in and you become nervous…or the world comes into play. And so for me, I went from just doing the natural thing to trying to be like my favorite actors.”

Lipnicki shared that he took acting classes and got involved in theatre productions in high school to become a better actor. He even had the opportunity to work with Chris Pine as an understudy in The Lieutenant of Inishmore.

Do you have any thoughts on Lipnicki’s comments? Let us know below.