After the program’s executive producer Michael Davies revealed that new content is in the works, “Jeopardy!” fans will have a treat.

Since first premiering in 1992, “Celebrity Jeopardy!” has been a hit, and Davies hinted that there may soon be an expansion to feature the most successful players.

In addition, he stated to the New York Times that there may be a spinoff based on sports and pop culture trivia, as well as a tournament for librarians.

Ken Jennings will be the host of “Jeopardy!” for the next year. (Jeopardy Productions Inc.) 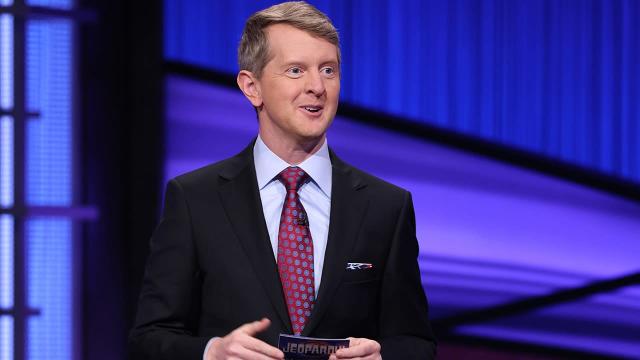 Davies said that airing the potential masters league live is something he would want to do, although “makes a lot of my staff nervous,” he said.

The series has already made several modifications. “Jeopardy!” is currently filming a Second Chance Tournament, which will allow past contestants to compete again. The Tournament of Champions also received some changes.

On Sept. 12, the show’s 39th season premiered. In July, Jennings and Mayim Bialik were announced as the new hosts of “The Price Is Right,” replacing Alex Trebek, who died in June at age 84.