Jennifer Lopez heard Britney Spears after she shared some words the Latin superstar gave her earlier in their careers. Lopez reposted a now-deleted post from Spears and included some words of support for the singer amid her latest drama.

The original post by Spears quoted Lopez’s words of wisdom amid her war of words with ex-husband Kevin Federline. “As Jennifer Lopez once said ‘You look right down that camera and tell every little girl in the world to get loud and never ever back down to giving light to injustice,'” Spears wrote. “I’m here to share that freedom is a state of mind!”

“In a world where you have the right to use your feet…heart… mouth… eyes…and body…to express yourself however you may !!! Declaration of INDEPENDENCE … for equality and to be equal !!!” Spears continued, leading JLo to include “stay strong” in her response.

Spears is currently in a public spat with her ex-husband Federline. They are using their teenage sons, Sean and Jayden, to criticize each other’s life choices and social media postings. Federline revealed these claims in an interview with ITV and continued showing support for his ex-wife’s conservatorship and her father, Jamie.

“It saddens me to hear that my ex husband has decided to discuss the relationship between me and my children,” Spears responded on social media on Aug. 6. “As we all know, raising teenage boys is never easy for anyone. It concerns me the fact that the reason is based on my Instagram … it was LONG before Instagram … I gave them everything.” 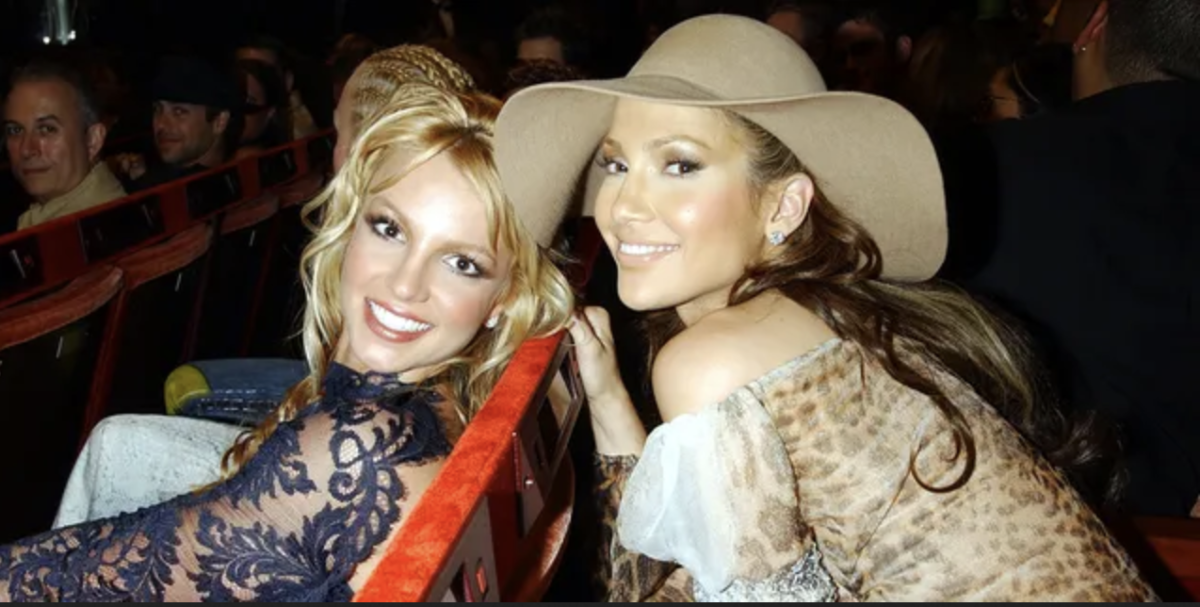 After Federline made some more comments, and her husband Sam Asghari defended her, Spears decided to post videos of her and her kids arguing. Her lawyer Matthew Rosengart released a statement in response.

“Britney has faithfully supported her children and she loves them dearly,” the lawyer told E! News. “Whether he realizes it or not, Mr. Federline has not only violated the privacy and dignity of the mother of his children, he has undermined his own children, whose privacy he should protect. Putting aside his ITV interview, Mr. Federline’s ill-advised decision to post an old video of his 11 and 12 year old children was cruel, bottom of the barrel stuff.”