Jennifer Lawrence spoke about her two miscarriages and the current status of reproductive rights in the U.S. following the Supreme Court’s decision to overturn Roe v Wade. The Oscar winner reflected on this issue in a new cover story for Vogue.

Lawrence candidly opens up about getting pregnant in her early twenties and miscarrying before she could get the abortion she wanted. Lawrence has suffered two miscarriages since filming Don’t Look Up for Netflix, and she required a womb surgery to remove tissue from her uterus.

Lawrence was able to have her child as a result of a medical procedure, which enraged Lawrence even more given how widespread it has become in the United States.
have only a few options available to them when it comes to their reproductive health. 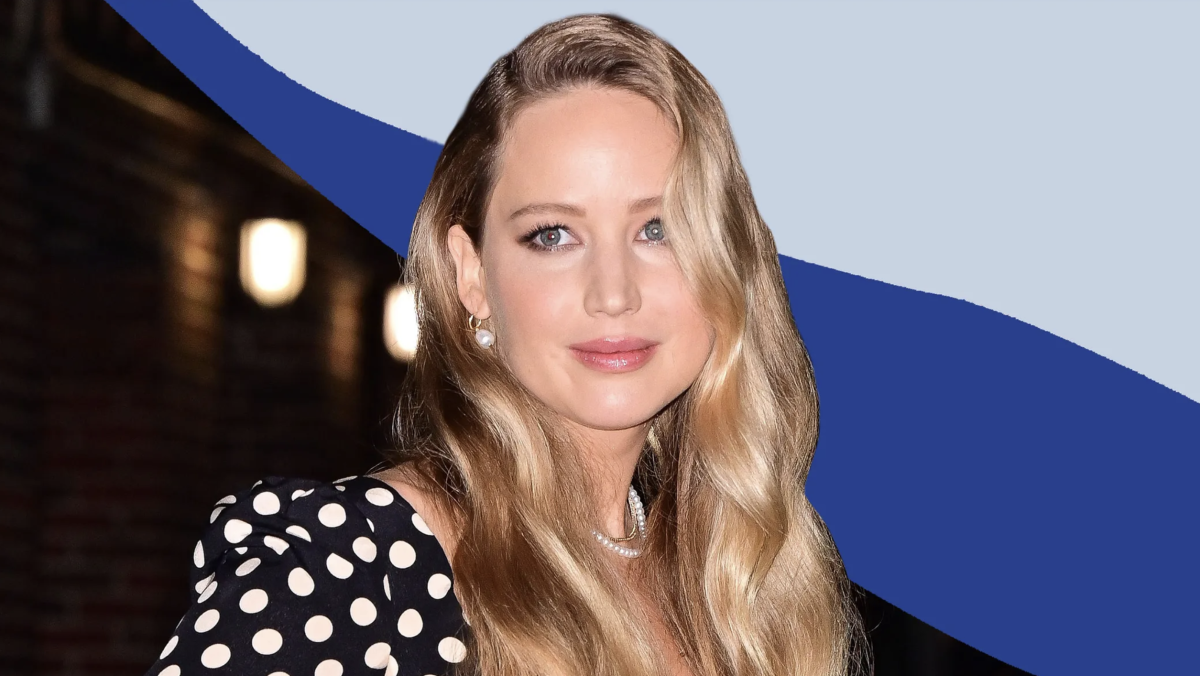 “I remember a million times thinking about it while I was pregnant,” she recalled. “Thinking about the changes that were happening to my body. But I had a wonderful pregnancy, and everything went well for me during that time. But every single second of my life was unique, and it would occasionally occur to me: What if I were forced to do this?”

While Lawrence has spent the last few years attempting to mend her conservative family’s split that began when Donald Trump became president, the repeal of Roe v. Wade has complicated matters. Much of Lawrence’s despair is directed at her father. “I just worked so hard in the last five years to forgive my dad and my family and try to understand: It’s different. The information they are getting is different. Their life is different.” Lawrence explained.