Jennifer Lawrence has responded to rumors that she had sex with disgraced movie producer Harvey Weinstein. Despite an oncoming storm, Lawrence took part in Vogue‘s 73 Questions program for the very first time.

The star took some time out to play mini-golf in Williamsburg, Brooklyn while she answered questions on topics ranging from giving birth and Robert De Niro to which directors she most wants to work with. Without blinking or showing any sign of nerves, Lawrence confidently answered the question. It’s not the first time that Lawrence has addressed rumors that she had a sexual relationship with Weinstein.

In a 2018 lawsuit for sexual assault, an unnamed woman accused Weinstein of bragging that he had slept with Lawrence and used it to help further her career. Lawrence won an Academy Award for her work with The Weinstein Company on the 2012 film Silver Linings Playbook. According to the woman, Weinstein forced her to perform oral sex on him and when she refused, he claimed he’d slept with Lawrence. 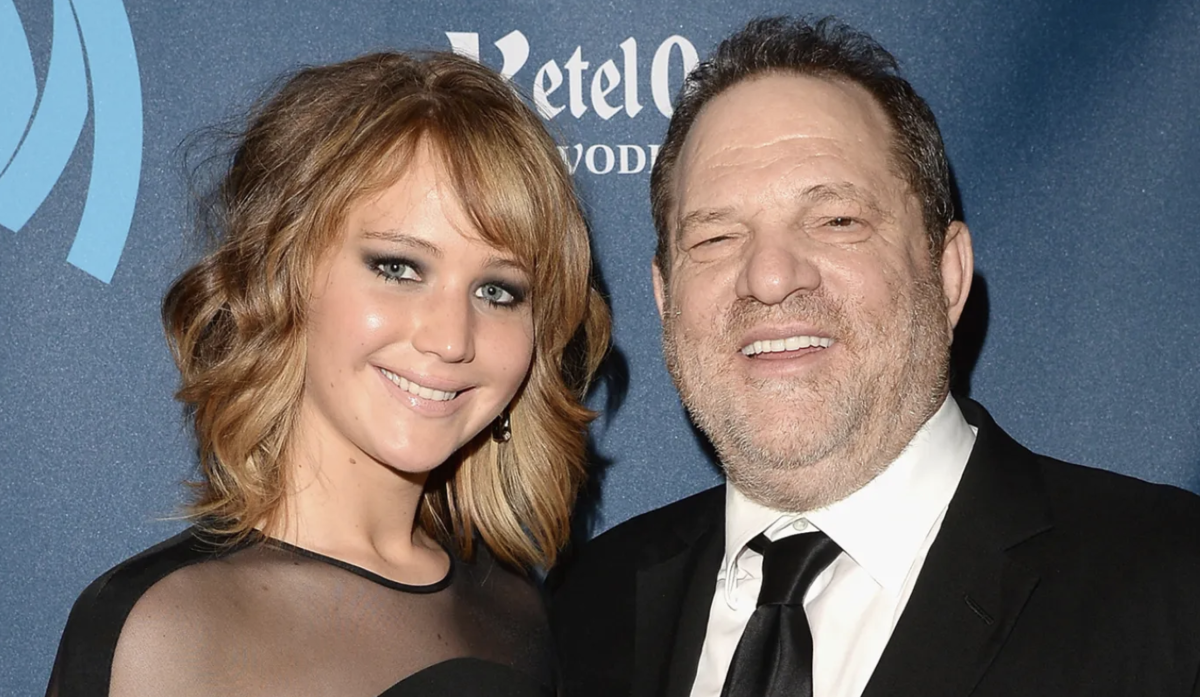 The lawsuit claims Weinstein said to the woman, “I slept with Jennifer Lawrence and look where she is; she has just won an Oscar.” When Lawrence joined Meryl Steep in 2018 to oppose Weinstein’s lawyer’s methods in a lawsuit, she later clarified her “professional relationship” with him.

In a classaction suit filed by six women, Weinstein’s lawyers tried to stop the legal proceedings from going ahead by name-dropping several famous Hollywood women who previously publicly supported Weinstein.

“Jennifer Lawrence, who told Oprah Winfrey she had known Weinstein since she was 20 years old and said ‘he had only ever been nice to me,’ and Meryl Streep, who stated publicly that Weinstein had always been respectful to her in their working relationship,” the suit read.

“Harvey Weinstein and his company are continuing to do what they have always done, which is to take things out of context and use them for their own benefit,” said the Red Sparrow actress. “This is what predators do, and it must stop.”

“For the record, while I was not victimized personally by Harvey Weinstein, I stand behind the women who have survived his terrible abuse and I applaud them in using all means necessary to bring him to justice whether through criminal or civil actions. Time’s up,” Lawrence added. 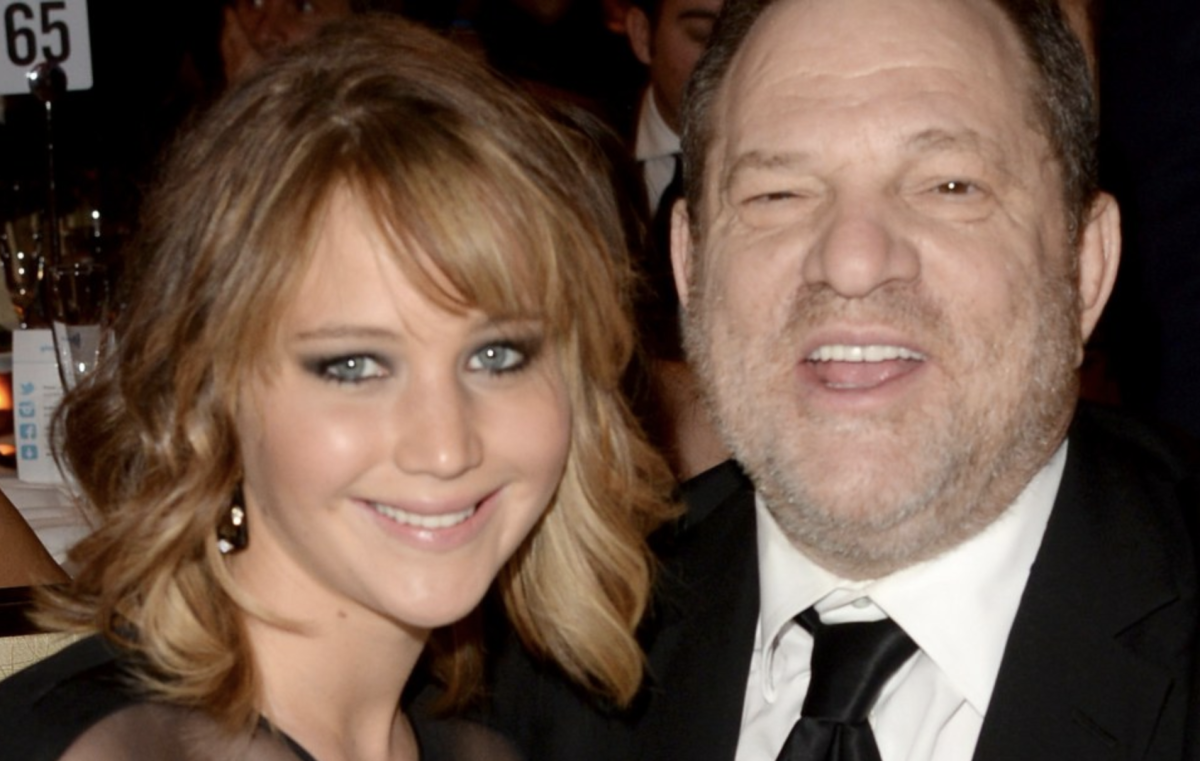 Weinstein later released an apology to Streep and Lawrence through Newsweek.

He is currently incarcerated for a 23-year term after being convicted of a number of sex assaults. The accusations against Harvey Weinstein were first reported in October 2017, and they sparked the MeToo and Time’s Up revolutions, which sought to end sexual misconduct not just in Hollywood but across society.

Harvey Weinstein has been indicted on charges of rape, criminal nudity, sexual abuse, and sexual misconduct in three cases involving two separate victims since May 2018. Weinstein was convicted in February 2020 of criminal sexual assault in the first degree and rape in the third degree. On March 11, 2020, he was given a 23-year sentence by the court, and while his attorneys challenged the verdicts and sentence, the New York State Supreme Court affirmed them in June.

Nevertheless, the famous Hollywood producer was recently indicted with two more counts of sexual assault in the United Kingdom from incidents that occurred in the 1990s. The new charges involve an allegation from a woman in London, England, who claims to have been assaulted by Weinstein in August 1996.

“The Crown Prosecution Service reminds all concerned that criminal proceedings against the defendant are active and that he has the right to a fair trial,” Ainslie said.

The most recent charges were authorized following a review of evidence gathered by the Metropolitan Police in London, according to Rosemary Ainslie, Head of the CPS Special Crim Prosecutions. The CPS has allowed the Met Police to charge Weinstein with two counts of indecent assault.