Ben Affleck and Jennifer Lopez were recently wedded for the second time. The couple completed two very different separate wedding ceremonies this summer, and now his ex-wife, Jennifer Garner, had her reaction to the nuptials reported.

The National Enquirer  led the pack by claiming, “She’s still processing the news and very shocked and kind of devastated, partly because she didn’t think he’d go through with it, but also because of her feelings toward J.Lo. Now Jen has to deal with the annoying prospect of a lot more one-on-one time with J.Lo, and that’s going to be awkward and uncomfortable!”

The outlet also stated, “Jen had no idea they were going to elope and that threw her for a loop.” Us Weekly quoted a source as saying, “He clearly has a lot going on right now with Jennifer and all the attention that comes with their relationship, along with his demanding career and, of course, his kids. He’s being pulled in a lot of directions-and that’s something that quietly worried Jen.” However, Suggest points out that Affleck’s kids were present for his Georgia wedding to Lopez, and it would stand to reason that Garner would have known that her children were there, so it’s highly likely she actually wasn’t as surprised as it has been claimed. 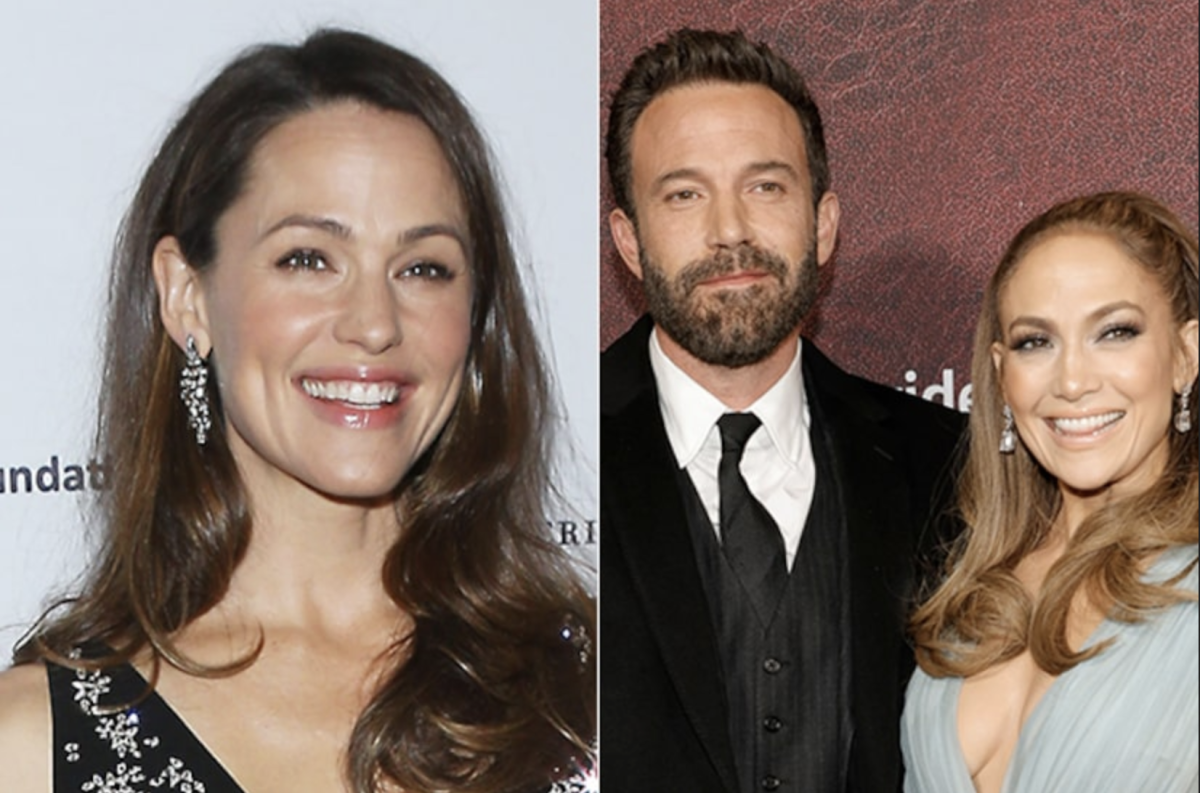 Lopez and Affleck first dated in the early 2000s, after meeting on the set of the 2001 film Gigli. Dubbed “Bennifer,” the couple’s relationship was the subject of countless headlines and heavy media scrutiny, which led to paparazzi and tabloid reporters following them around quite frequently. They split up in 2004, with Lopez later explaining that the constant press coverage was a big part of why Affleck wasn’t comfortable continuing their relationship. After their split, Lopez went on to marry and have two children with singer Marc Anthony. She later split from Anthony in 2011, and then began an on-off relationship with Casper Smart, her former backup dancer.

Affleck also tied the knot, marrying Garner in 2005. The couple shares two daughters and one son. In 2018, Garner and Affleck split, with the Gone Girl star being romantically linked to several different women over the next few years, including Ana de Armas, his co-star in the Hulu thriller film, Deep Water. Lopez began dating former New York Yankees player Alex Rodriguez in 2017. The pair became engaged in 2019, but their nuptials were postponed twice. In April 2021, the now-former couple announced they had split.