Unfortunately, Jennifer Garner‘s reunion with Alias creator J.J. Abrams has not gone well and they have not made much progress. Garner was supposed to star in the Apple TV+ limited series My Glory Was I Had Such Friends, which Abrams’ Bad Robot and Warner Bros Television were producing; however, she focused on a different project Reese Witherspoon‘s Hello Sunshine is producing instead and left the Bad Robot project behind.

Garner left My Glory simply due to scheduling reasons, sources told Deadline on Aug. 21. The show had been in development since 2018 and still hadn’t begun filming. Garner recently started filming Hello Sunshine’s The Last Thing He Told Me, an adaptation of Laura Dave’s novel. She joined that project after Julia Roberts left it.

WBTV and Bad Robot are looking for a new home for My Glory. A small writers’ room started working on additional scripts that can be shown to potential buyers. Bad Robot acquired the screen rights to Amy Silverstein’s memoir in 2017, soon after it was published. The series is about a woman who needs a heart transplant and the friends who supported her. 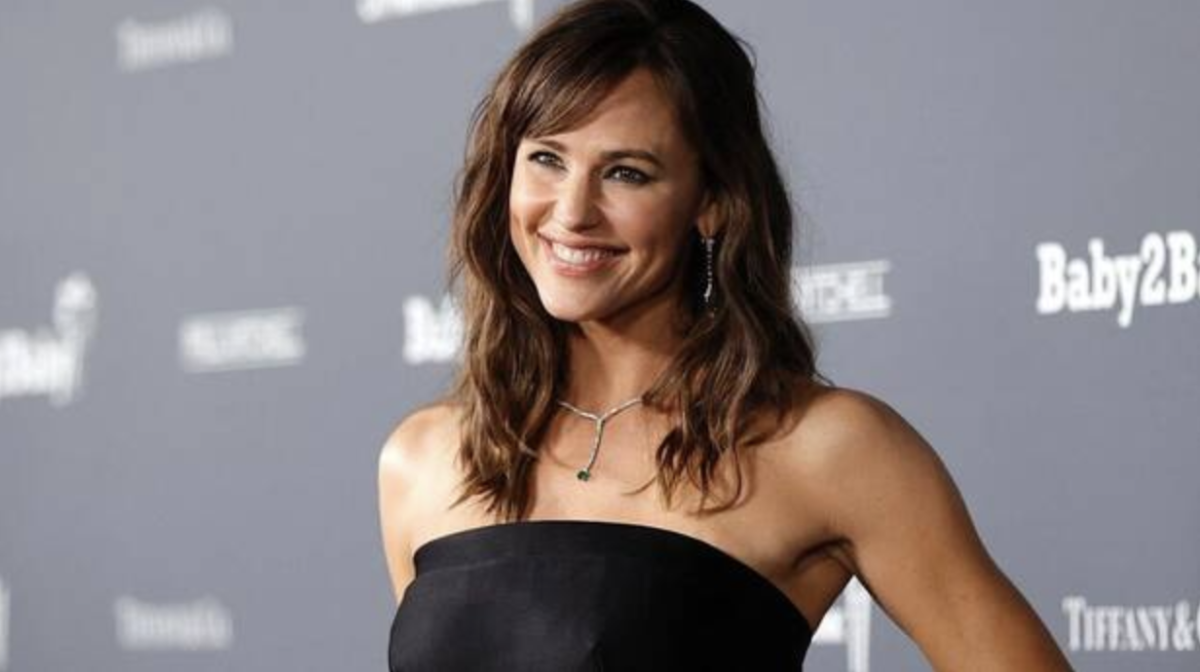 Julia Bromwell was the writer for the movie My Glory. The original writer, Karen Croner, left the project.

This was the latest bad news for Abrams and Bad Robot. In July, HBO cancelled Demimonde, a science fiction drama series also ordered straight-to-series in 2018. While My Glory was scrapped because of the lead star’s schedule, Demimonde was killed because of its high production costs that exceeded $200 million.

In 2019, Bad Robot signed a big film and TV development deal with Warner Bros. However, there is still no product to show for it. This has caused the new Warner Bros. Discovery team to wonder what they are paying for. HBO Max also passed on The Shining spinoff Overlook, which almost went to Netflix. However, Bad Robot is still developing two DC Comics series, Constantine and Madame X. They are also working on Duster, which Abrams co-wrote with LaToya Moran, and Fledgeling. David E. Kelley’s adaptation of Scott Turow’s Presumed Innocent is in development at Apple TV+.

The Last Thing He Told Me is a series based on Dave’s novel. The series is about Hannah, a woman who bonds with her stepdaughter while investigating her husband’s disappearance. Dave created the series with Josh Singer. Olivia Newman, who directed Hello Sunshine’s adaptation of Delia Owens’ Where The Crawdads Sing, is directing the series.