Jennette McCurdy recently revealed that she asked the iCarly producers to not make so many jokes about her character’s eating habits. Jennette has been dealing with a lot of jokes from fans about her own eating habits in real life. People have been gifting her desserts a lot.

If you watched the Nickelodeon sitcom iCarly back in the day, you’ll remember that Jennette McCurdy’s character, Sam Puckett, was always talking about food. 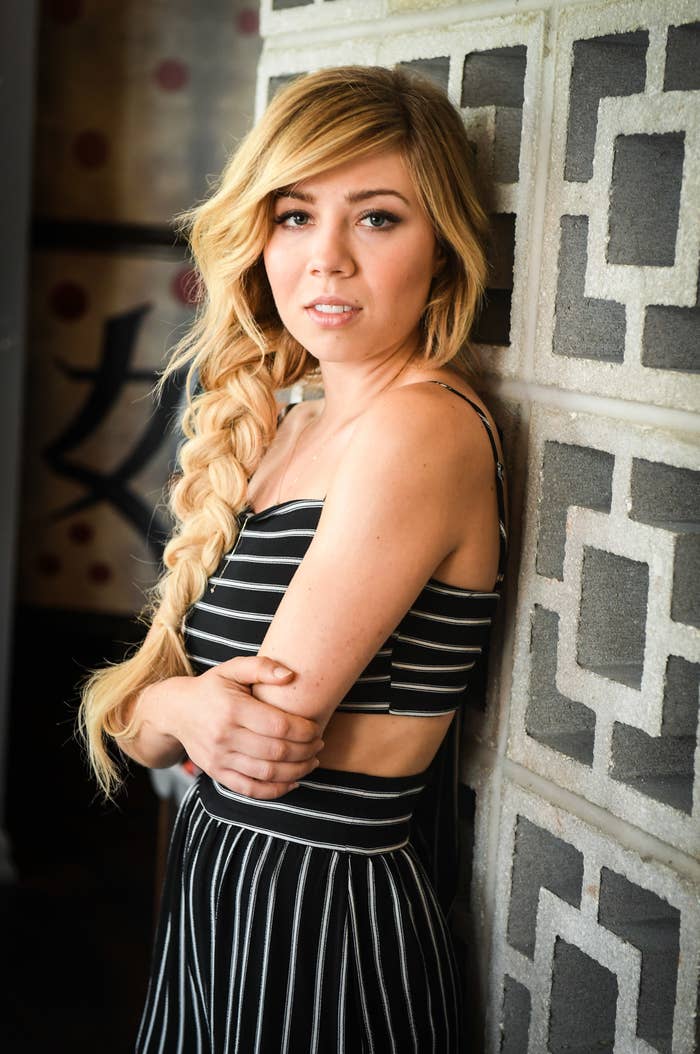 Sam’s personality was focused on her eating habits. She was always talking about how hungry she was. And she would swing her “butter sock” around too. This happened over the six seasons of the show. 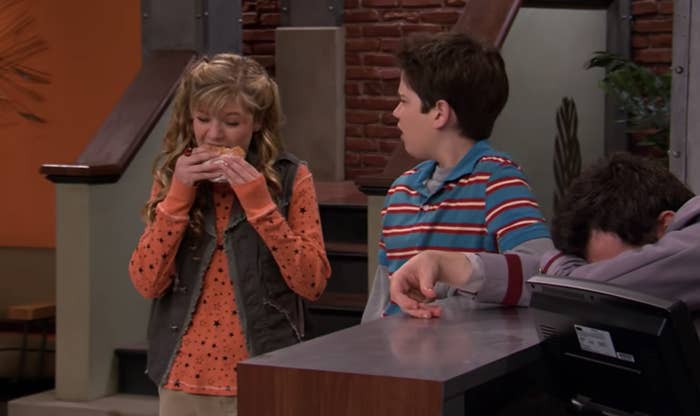 In fact, Sam’s food-related shtick became so renowned that Nickelodeon’s official “rewind” YouTube page is now home to several compilations dedicated to all the running jokes. 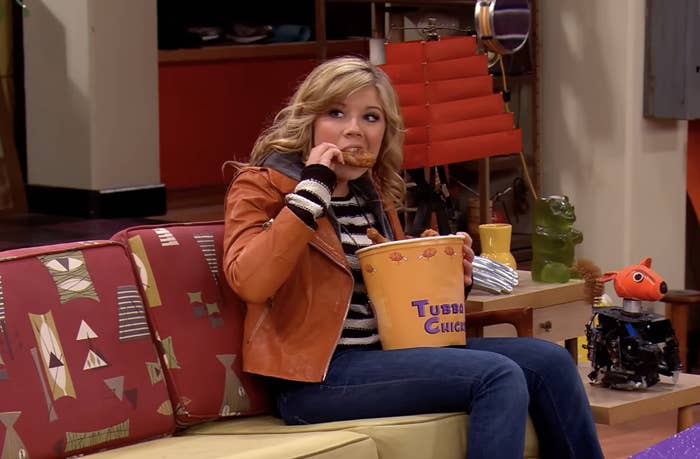 However, Jennette herself later revealed that she was very different from her onscreen character. In reality, she had a complex relationship with food. 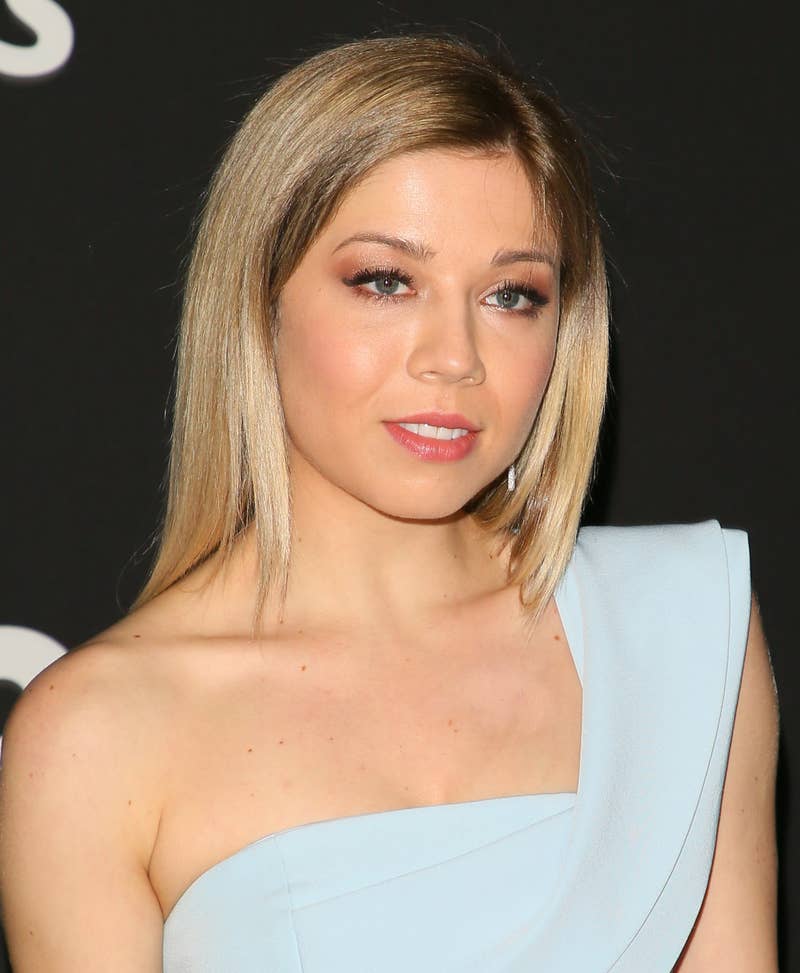 Jennette, who was 15 when she landed her role on iCarly, has discussed her experience with multiple eating disorders during her adolescence.

Jennette has written a memoir about her past struggle with anorexia, bulimia, and binge eating. Jennette says that her late mom was largely to blame for her problems.

Jennette writes that Debra forced her to pursue an acting career from a young age. She also obsessed over Jennette’s appearance, going so far as to teach her how to restrict calories when she was just 11 years old. 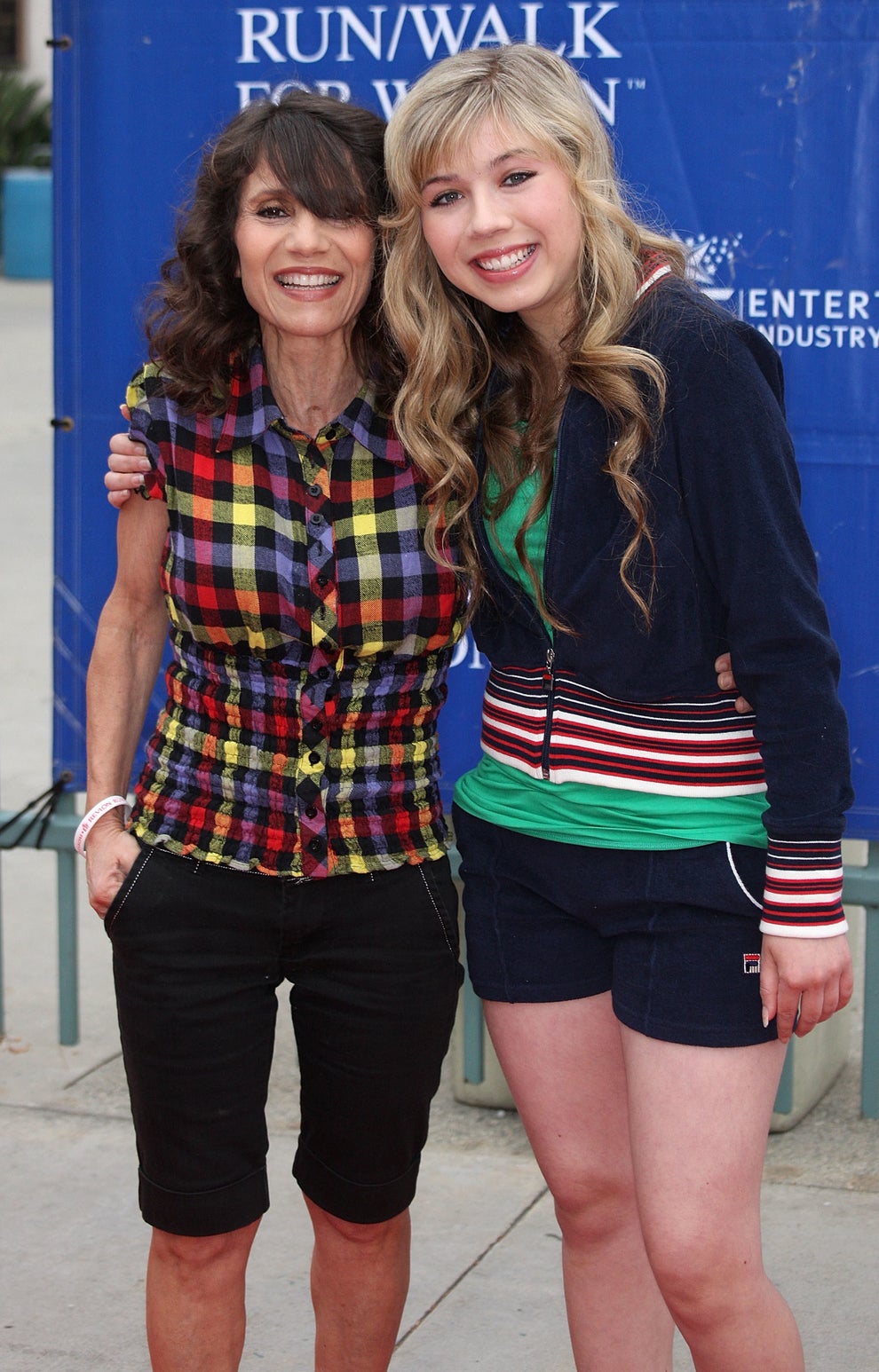 Jennette had been struggling with anorexia before she started starring in iCarly. This made it difficult for her to play the role of Sam Puckett, which was already a uncomfortable experience. 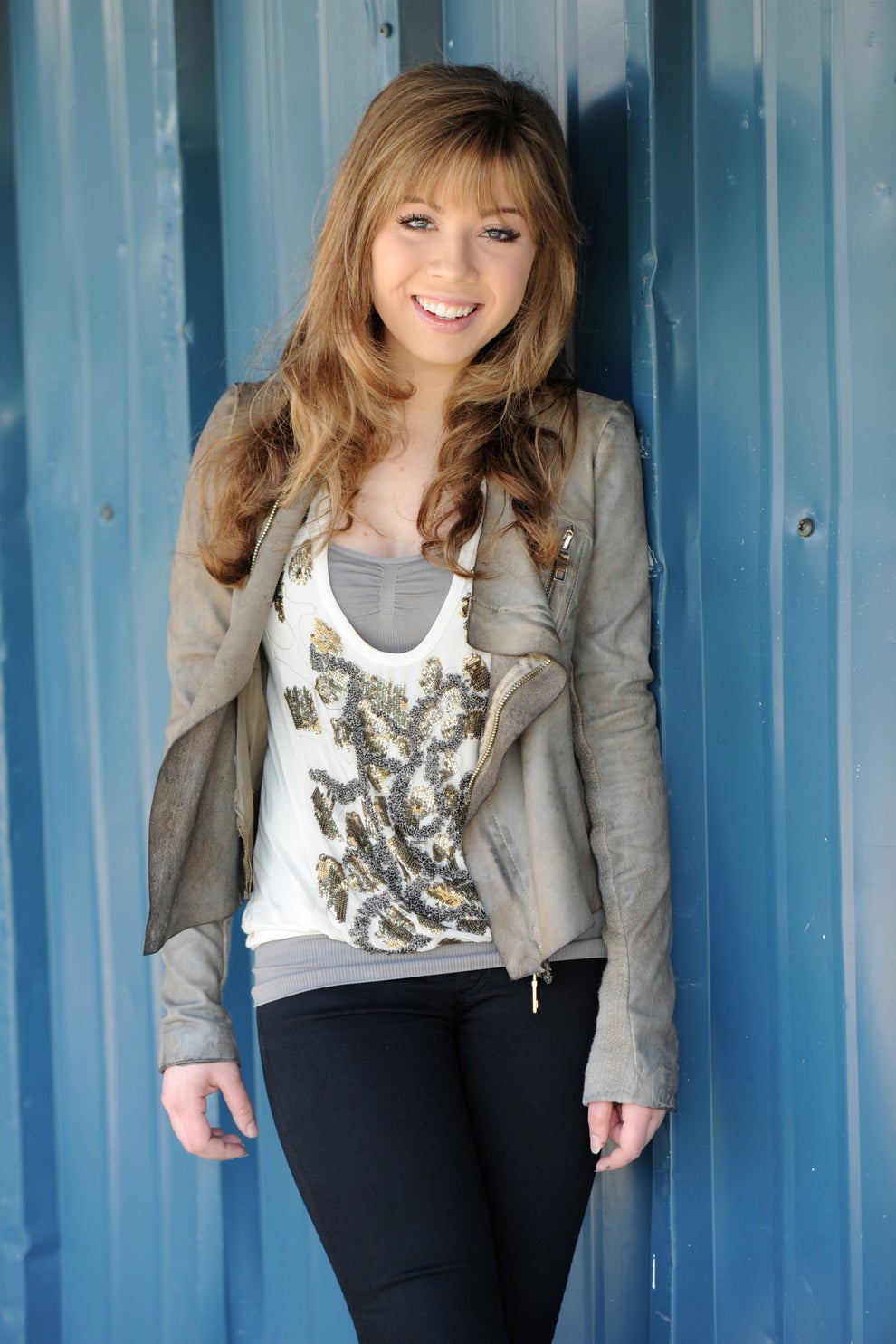 Now, Jennette is opening up about the reality of her time on the Nickelodeon show during a new interview with the Hollywood Reporter. She admitted that it was difficult to portray a “food-obsessed” character. 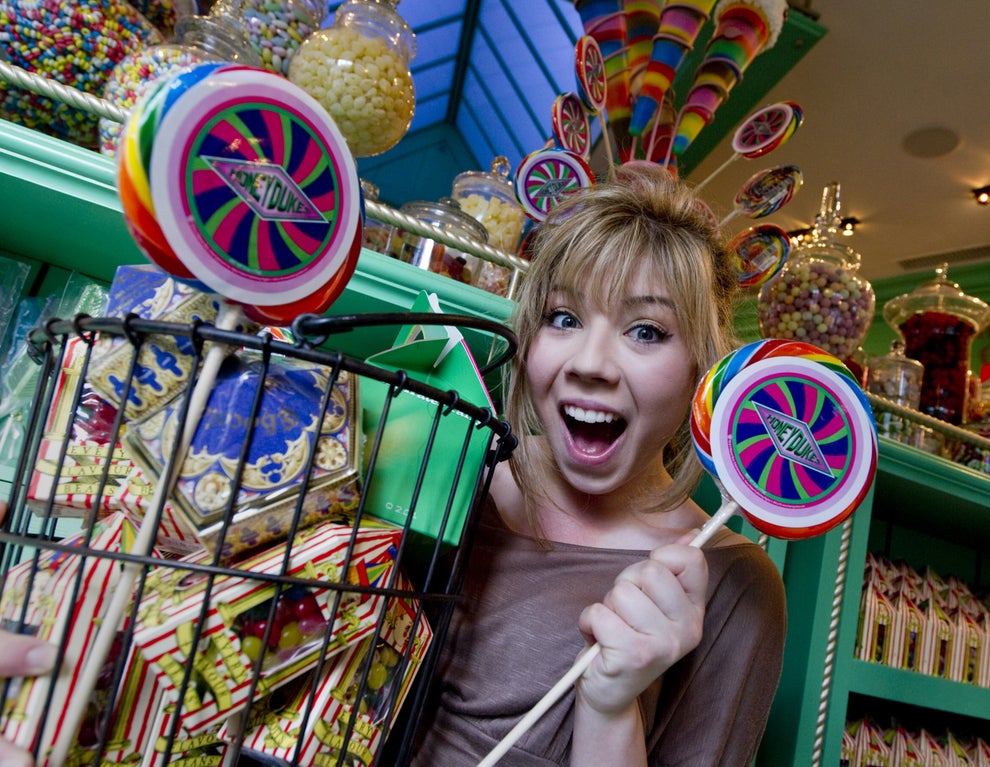 “At the time, I struggled with my character being so focused on food, being that I was suffering from life-threatening eating disorders,” she said. 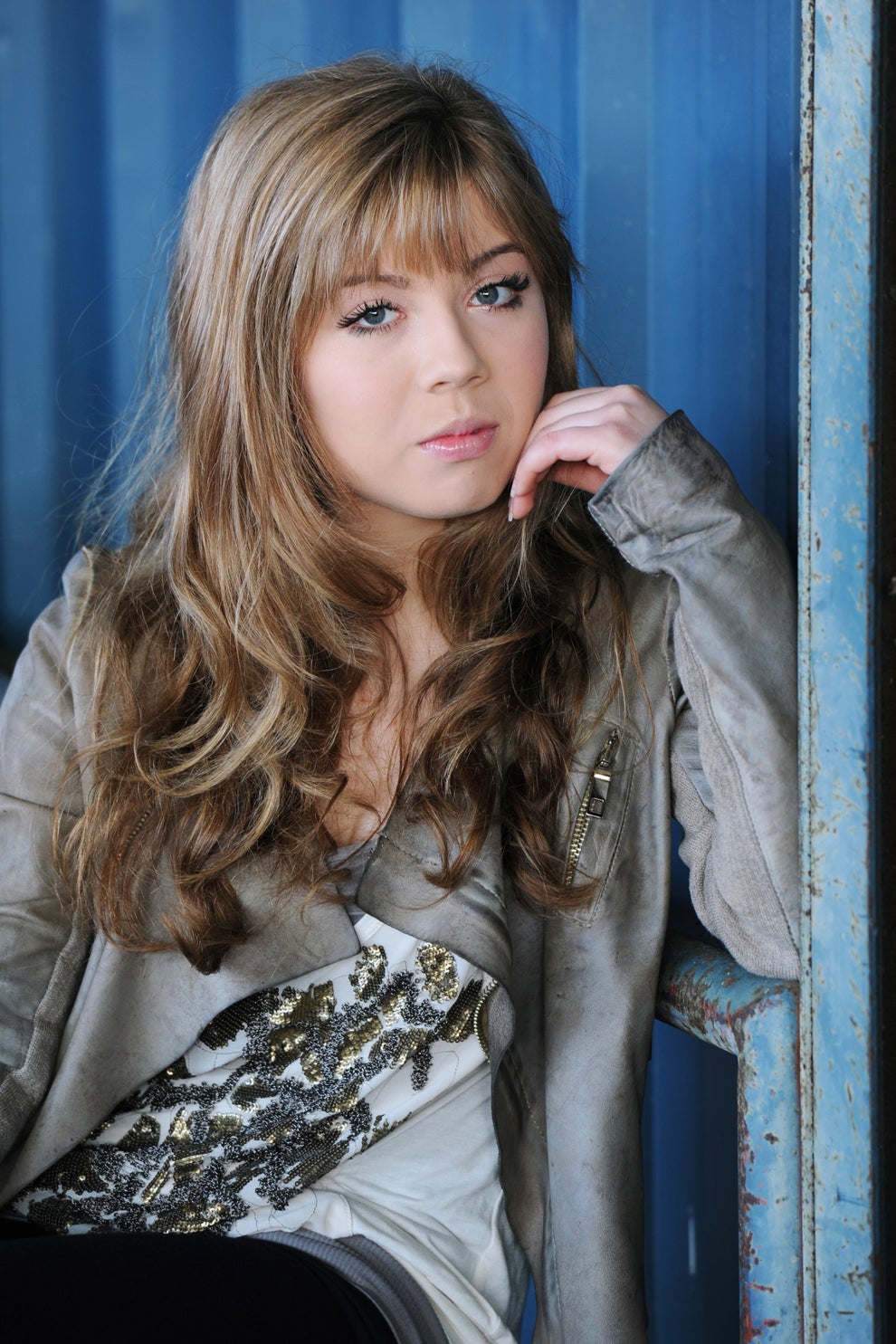 Jennette says her past was very difficult, but she now finds the irony of it all to be funny. 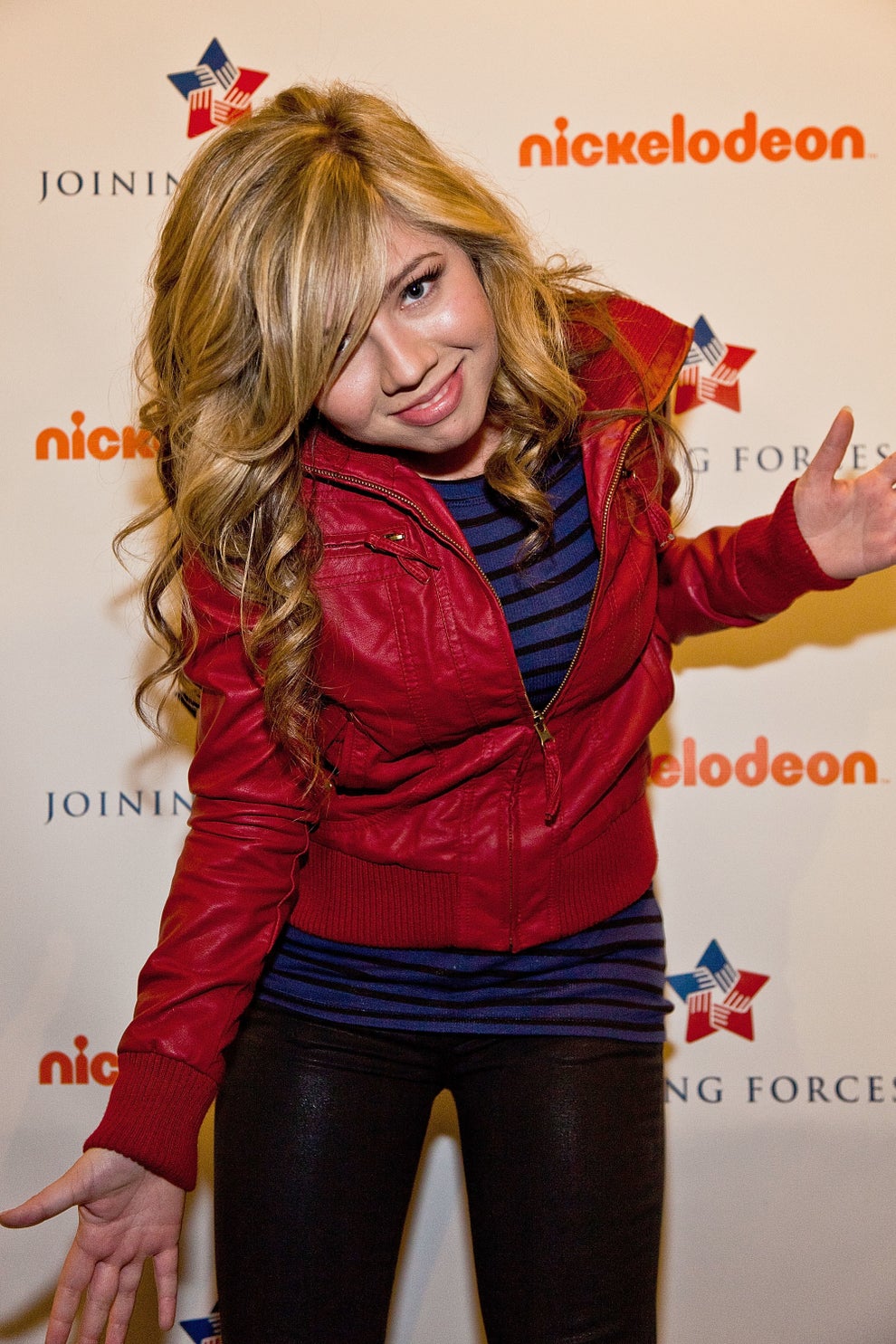 “Now I see it as the true gift of comedy gold that it is,” she said. “That kind of juxtaposition is just absolutely my sense of humor, where there’s something really tragic that’s underlined by something that’s really polished. It’s hilarious.” 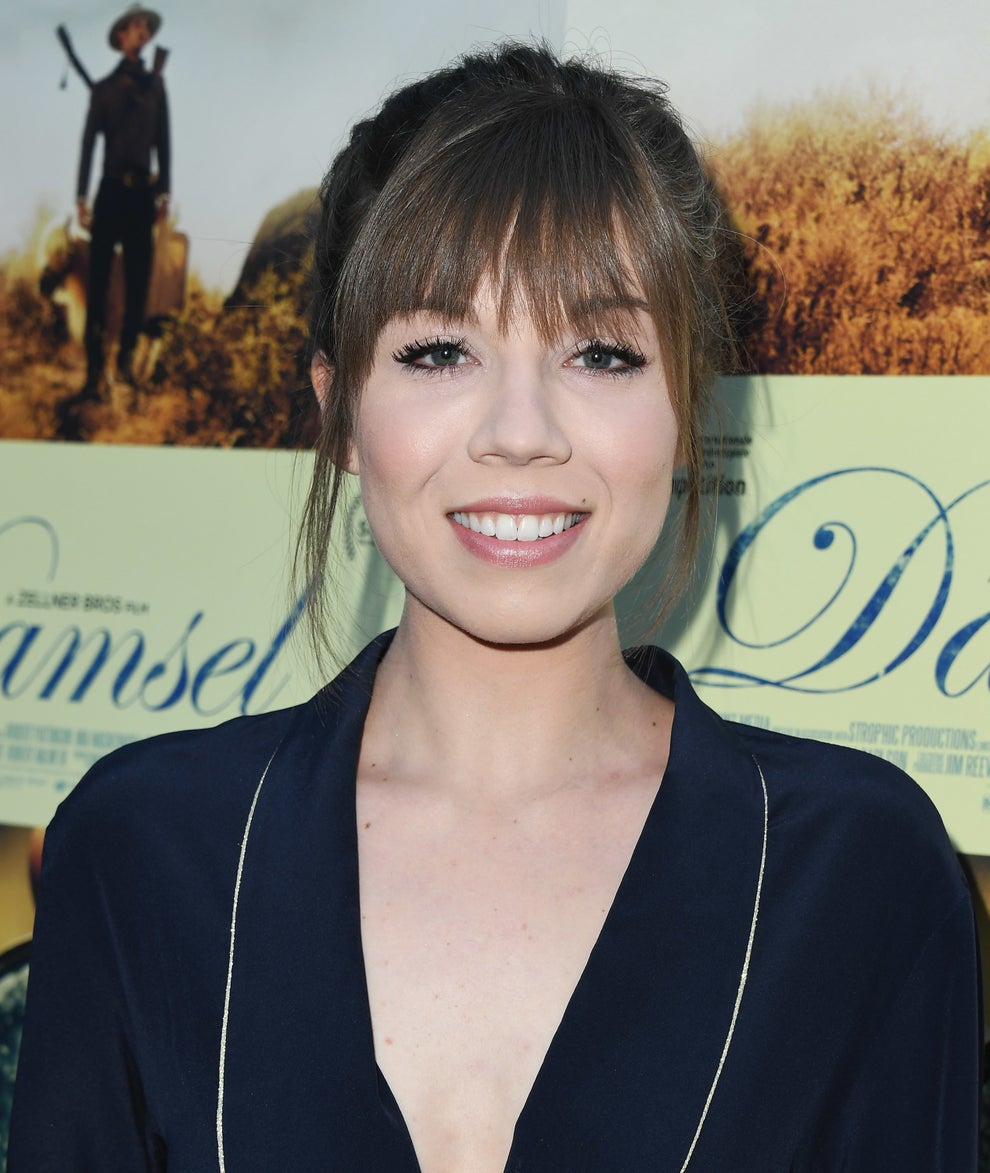 What’s more, just a few weeks ago, Jennette revealed that she actually asked the iCarly producers to “dial back” on the food-related jokes surrounding her character, though she couldn’t bring herself to explain her reasoning to them. 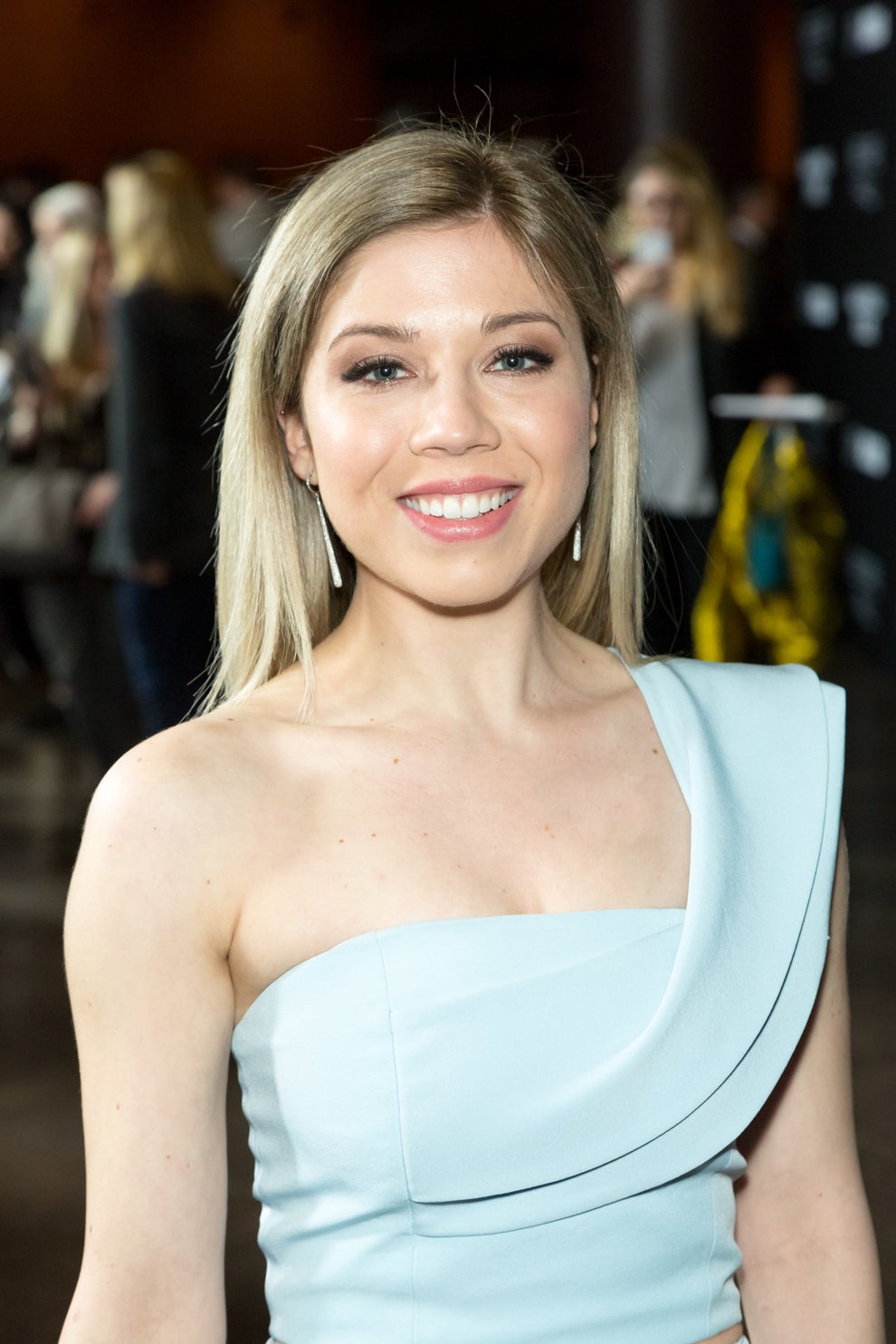 “It made me so anxious because my character was constantly eating,” she told the Washington Post on Aug. 5. “I tried speaking with the producers on a couple occasions, asking if we could dial back on that stuff.”

“I had some sort of reasoning like, ‘I think there’s so much more to Sam as a character, and I think she goes much deeper than this,’” she said. “But I was not capable of facing the eating disorder for myself so, of course, I wasn’t capable of saying, ‘Hey, I’m actually really struggling with this. So, can we not?’” 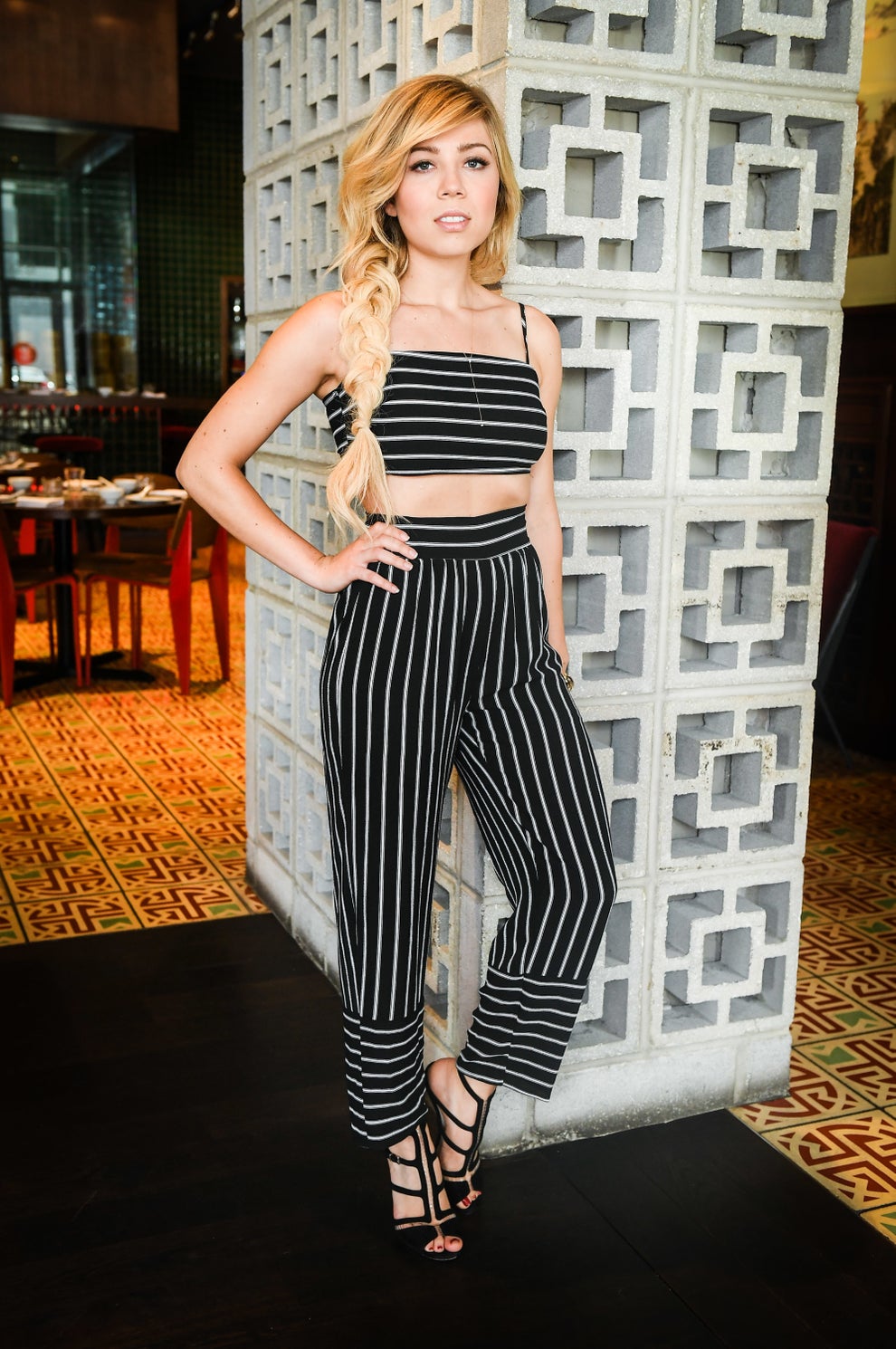 Jennette recalls being constantly approached by fans who would make jokes about her character’s eating habits. As the interviewer notes, viewers of the show would often shout, “Where’s your turkey leg?” at her in public, or give her Sno Ball desserts–both references to some of Sam Puckett’s most famous storylines. 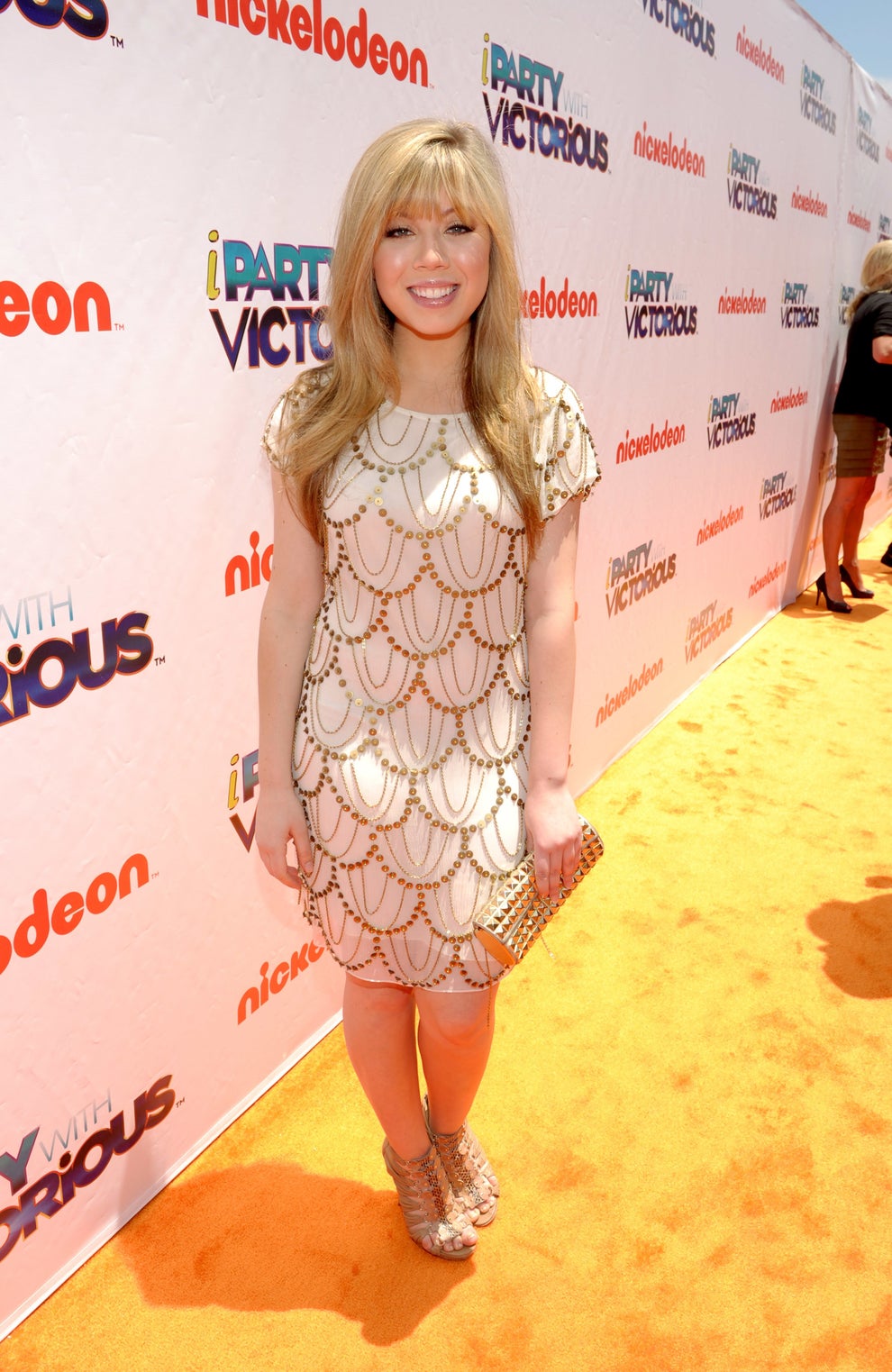 Of course, this left Jennette feeling even more unnerved. “It started to feel like my life was mocking me in every way,” she admitted. “They didn’t know what I was struggling with, but it felt like people were just poking directly in every fucking insecurity and every trauma that I had. It was just twisting the knife.” 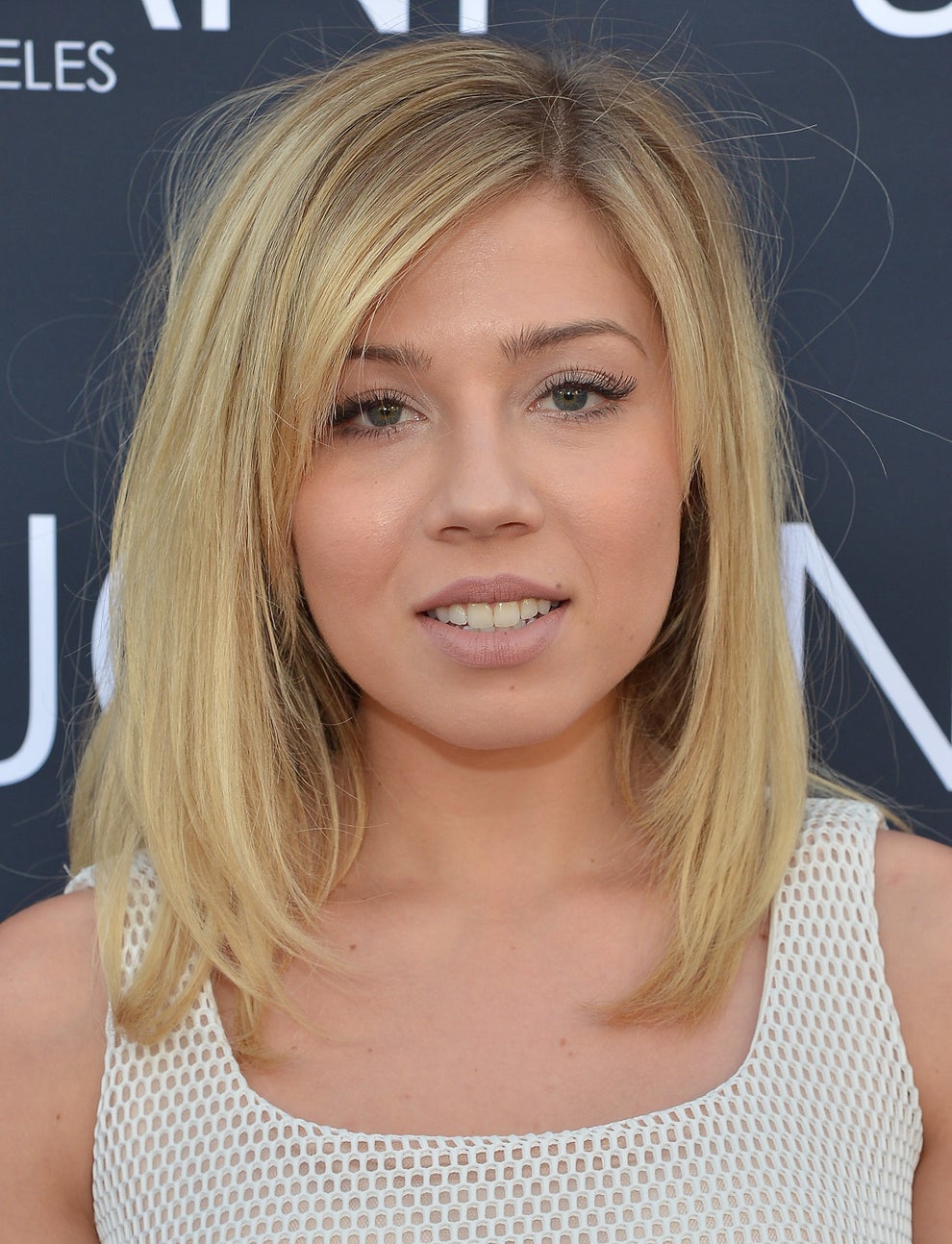 Jennette recounts several other experiences on the set of iCarly in her memoir. These include feeling incredibly uncomfortable during a kiss with her costar, Nathan Kress. 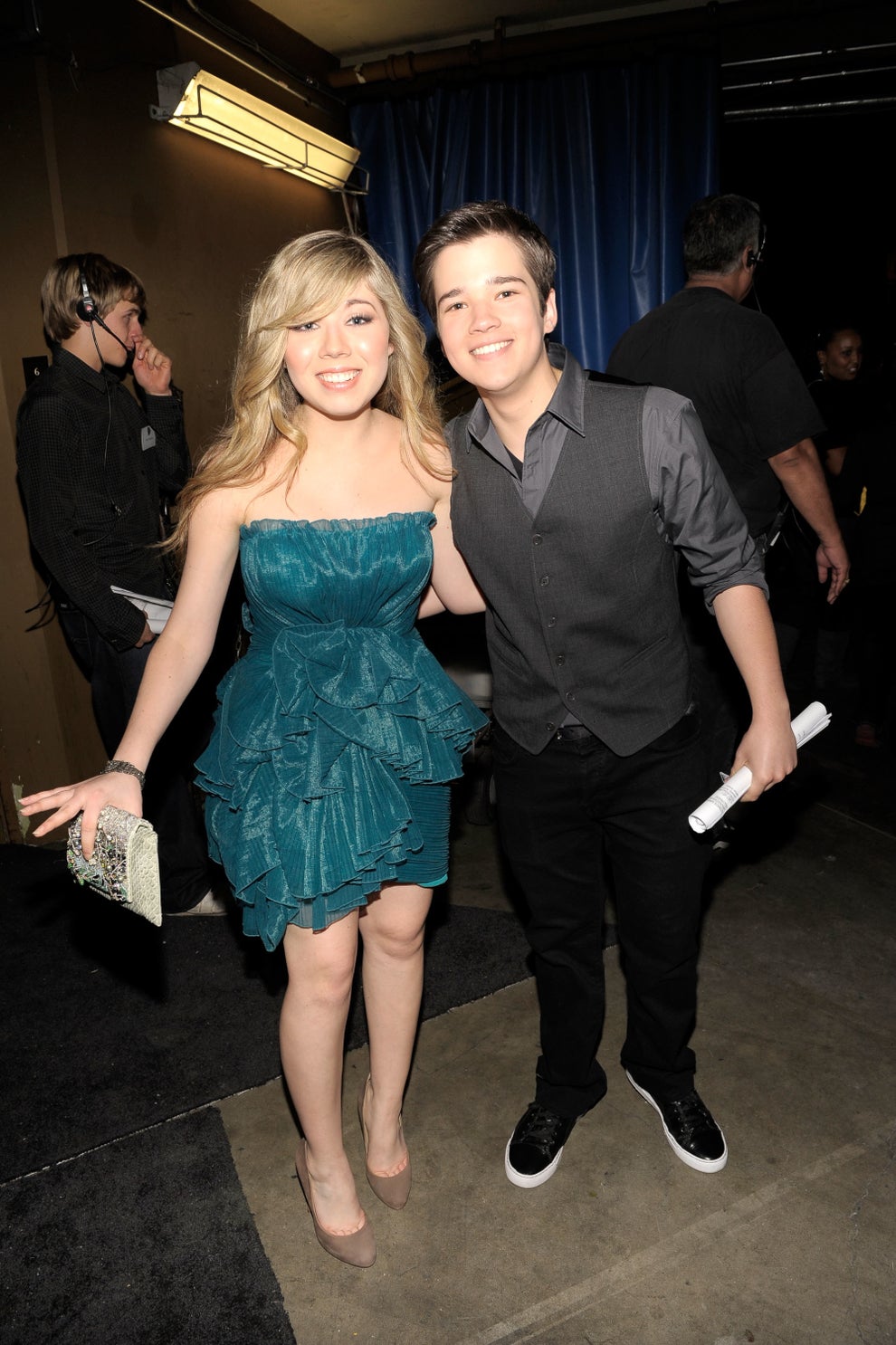 Nathan played Freddy Benson, who was Sam’s eventual onscreen boyfriend. The two of them kissed early in the show. Jennette said Nathan was really kind to her, but she didn’t want her first kiss to be on camera. 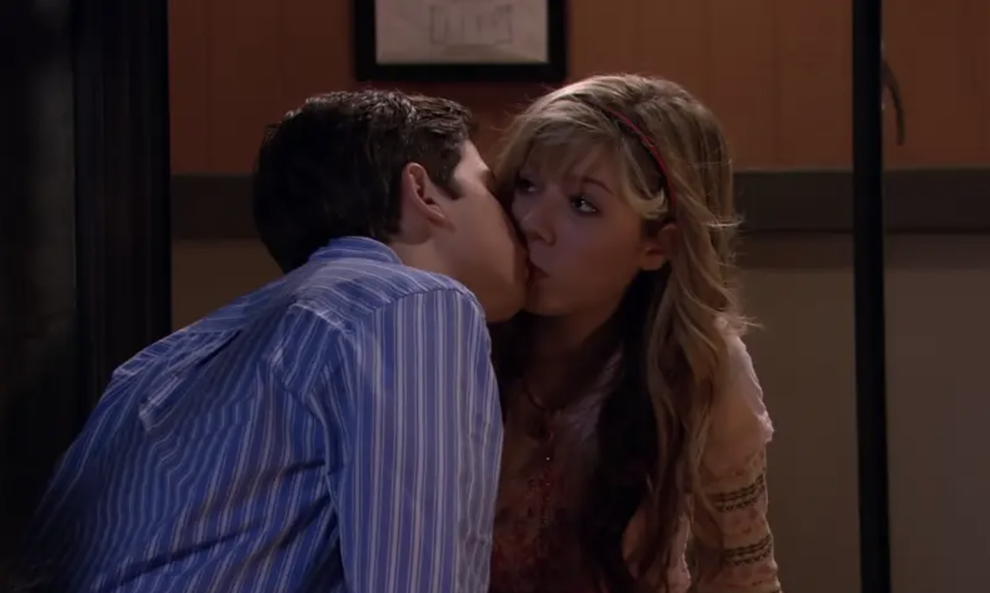 “My body is stiff. Unflinching. My body is rejecting my mind,” she writes. “My mind is saying, ‘Who cares that this is your first kiss, that your first kiss is on-camera. Get it over with. Do what you’re told.'” 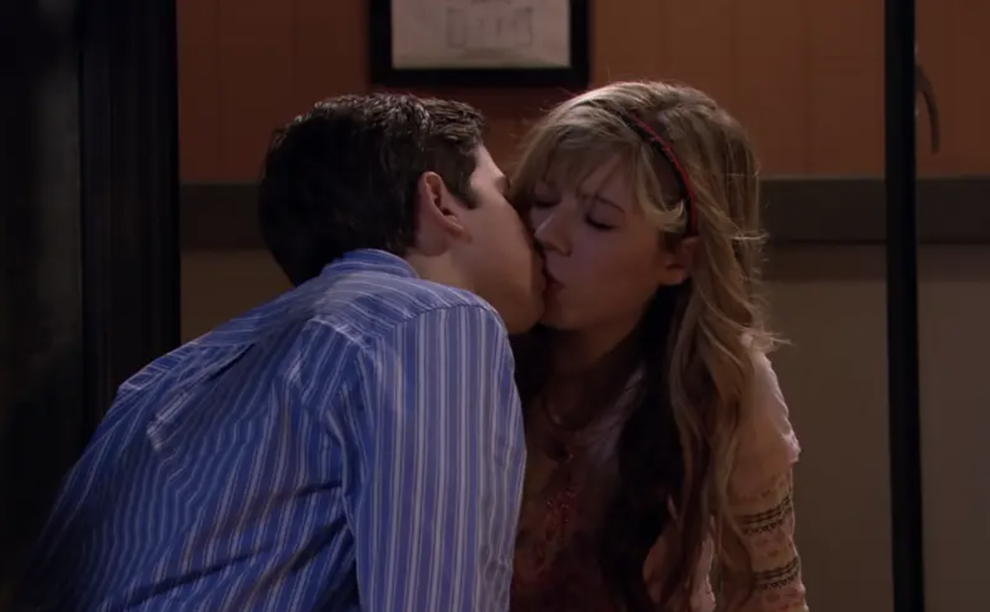