When most people think of a ‘home city’ for The Walking Dead, they think of Atlanta, Georgia. The city is the backdrop for the series and there are a lot of really awesome stops that reflect different aspects of the series sprinkled around Atlanta.

However, the true heart of it lies within the quaint little town about an hour outside of Atlanta. From The Woodbury Shoppe to The Walking Dead Cafe and Nic and Norman’s…there is no place like Senoia, GA for a true Walking Dead fan.

That stands true for the cast and crew of the series as well, and fans in Senoia got quite a treat last week when Jeffrey Dean Morgan took on the city and visited some of the ‘must see’ locations in the small town.

One of those locations was The Woodbury Shoppe, and with the incredible merchandise they have to offer plus the museum downstairs, you simply can’t pay a visit to Senoia without stopping by. Clearly, Jeffrey got that memo. 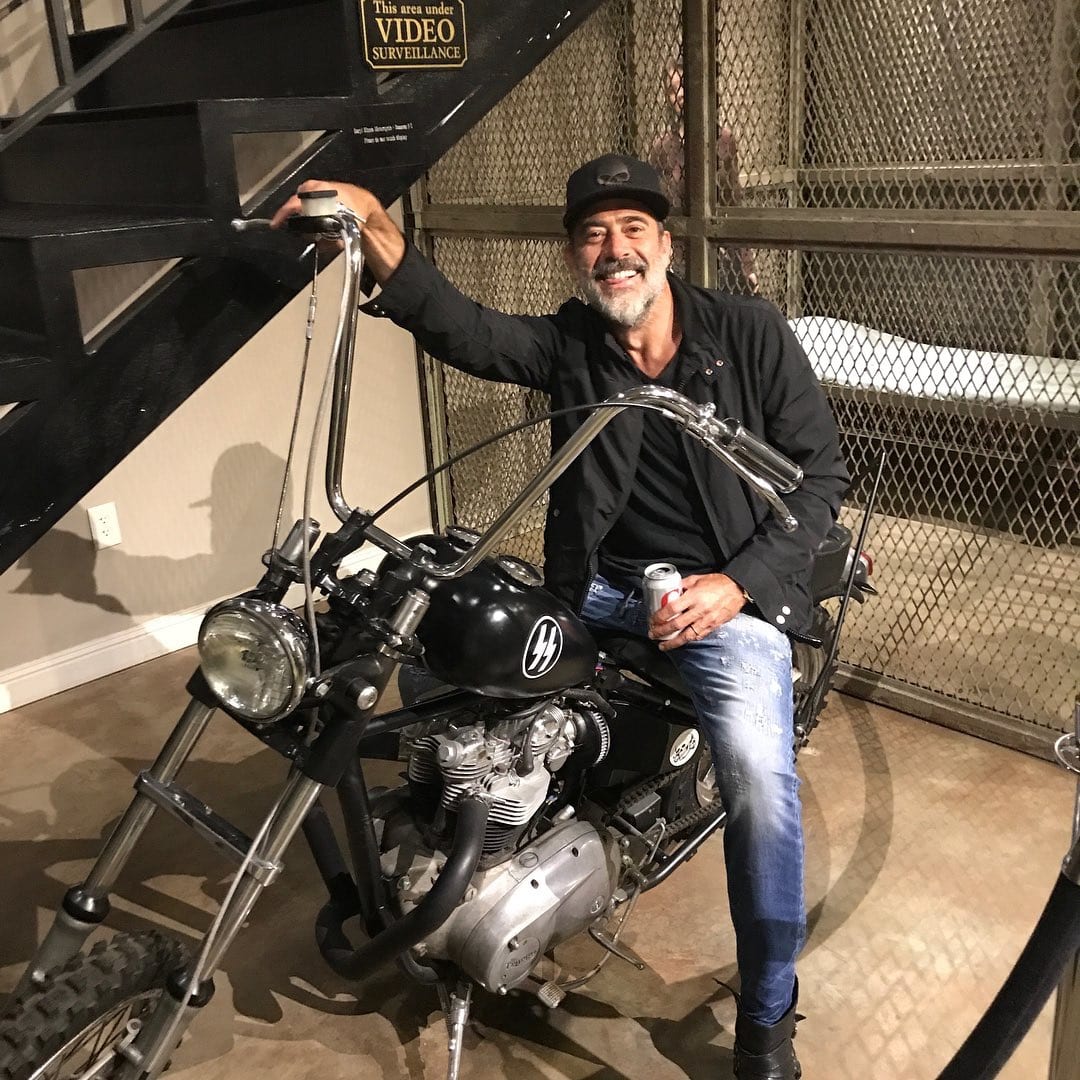 He shopped the merch upstairs before heading to the basement/museum where he was face to face with everything The Walking Dead and some relics from characters before Negan’s time on the series. 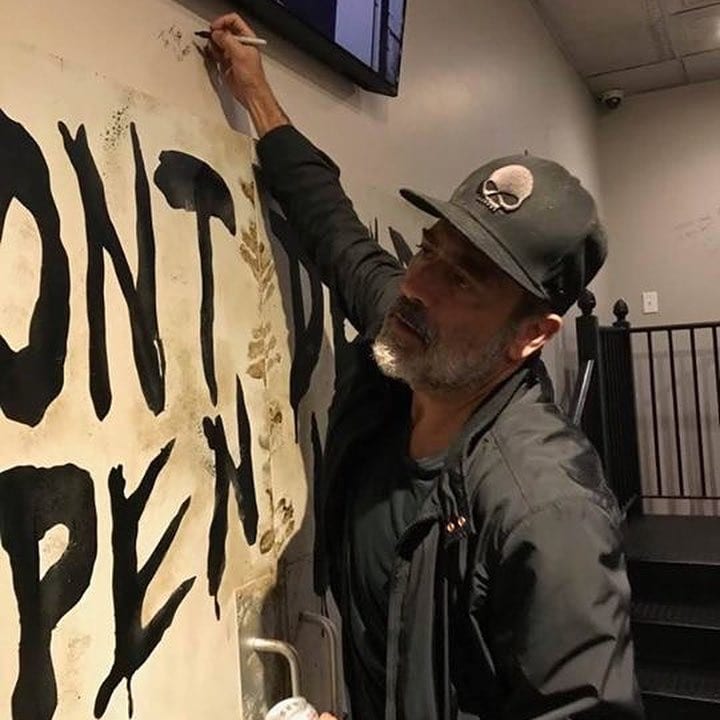 From signing the ever-famous wall that contains signatures from some of show’s best, to being face-to-face with his own cardboard cut out, you could tell Jeffrey had as much fun there as we do every time we get to stop by.

So if you’re in the area anytime soon (and by that, we mean when you head to Walker Stalker Atlanta in October) make sure you carve out an afternoon to spend at The Woodbury Shoppe. You never know what – or who – you’ll see.