Jeffrey Dean Morgan confirmed that production is underway on The Walking Dead spin-off series, The Isle of the Dead. The actor, who plays Negan, shared a photo of the pilot script to Instagram with the caption, “Here we go. Xxjd… and a shelf full of sonics.”

The Walking Dead’s newest spin-off will be based on the popular comic book series created by Robert Kirkman, who serves as show runner and executive producer. The story follows Negan and Maggie (Lauren Cohan) as they fight to survive in a post-apocalyptic New York City taken over by misfits and, of course, zombies. Season one of the series will air on AMC and AMC+ in 2023 with six episodes. 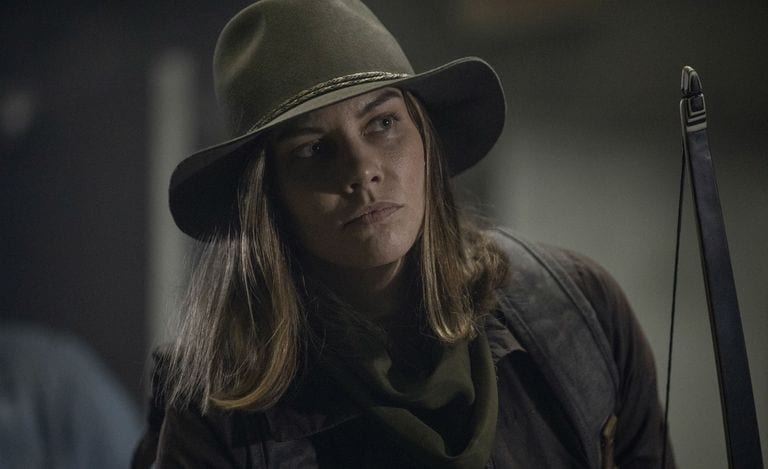 Production on the new program will begin just a few months after Jeffrey and Lauren completed filming for The Walking Dead‘s final season. In April, Jeffrey wrote on Instagram that it’s “going to take a bit to process” the end of the series, saying, “What a ride it’s been. Huge love to cast and crew… and as far as all you that watch @amcthewalkingdead? Thank you probably doesn’t cover it, but it’s all I got.”

When one door closes, another opens. While the The Walking Dead series comes to an end, AMC is developing a slew of spin-offs, including Tales of the Walking Dead. Another planned spin-off was initially supposed to feature Norman Reedus and Melissa McBride, the show’s final two original cast members, but she quit owing to “logistical” constraints.

And not all hope is lost. As Norman previously said during an appearance on the Tonight Show Starring Jimmy Fallon, “I imagine those characters are going to meet back up at some point and they might even meet up with some other characters down the road.”

The Walking Dead is a TV series that is currently in its 11th and final season. The series finale is set to air in late 2022 on AMC.