Just days ago at the 2017 Emmys, Jeffrey Dean Morgan and Hilarie Burton all but confirmed that they were expecting their second child. The photos are some of our absolute favorites, not only are they stunning, but Jeffrey and Hilarie are absolutely glowing and Jeffrey’s smile could light up a room. 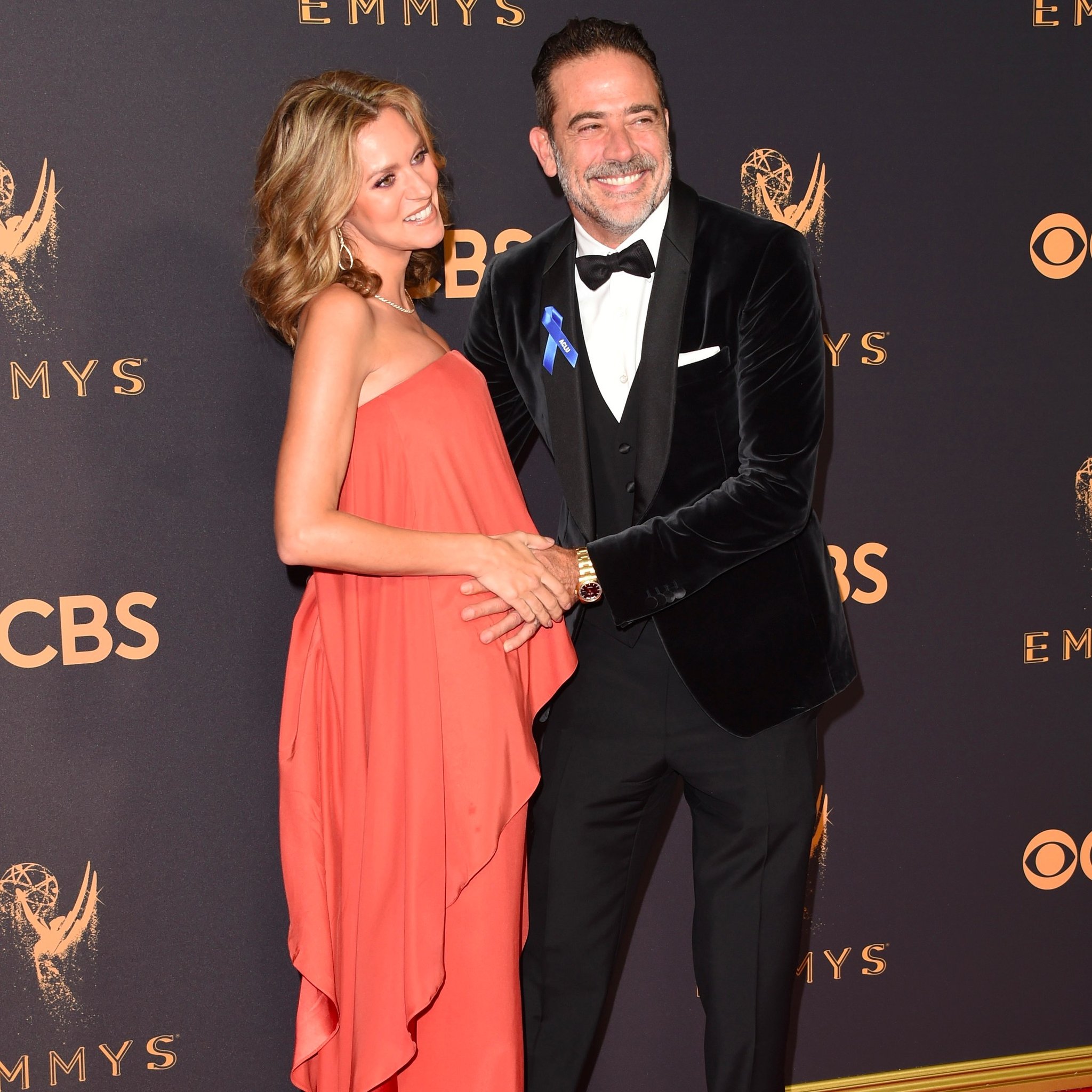 The pair has a son named Augustus and we have a feeling that he’s going to be the coolest big brother around, especially now that Jeffrey has accidentally revealed the sex of their baby. He won’t just be a big brother, he’ll be his little sister’s protector.

Yep, Jeffrey and Hilarie are having a girl and we couldn’t be more excited for the two of them.

The news broke today when Jeffrey was at a Supernatural Con and he obviously got excited talking about the joy that their new baby will bring. Someone in the audience snapped a photo when he revealed the news and he captioned it with a sweet little message on Instagram.

Whoever took this picture?? Caught a moment… thank you. We shall cherish…. I texted @hilarieburton right after I spilled the little girl beans… and, as usual… she was a rockstar. After all these years she's come to expect me to be a dope… thank god she gets it, and loves me regardless. Thank you New Jersey, and the incredible @cw_supernatural family! Love ya all, and had a blast seeing you. And most of all… all the love in the world to my boys… @jensenackles and @jaredpadalecki it's always too little time together… but it's always special. I miss ya both. Xojd

He also said that he immediately sent a text to Hilarie letting her know he spilled the beans, but that she loves him anyway, even if sometimes he’s a ‘dope’. We just think he got excited, and we can’t blame him!

We’re sending our congratulations to the happy family and we can’t wait to watch our Walking Dead family grow a little larger again.