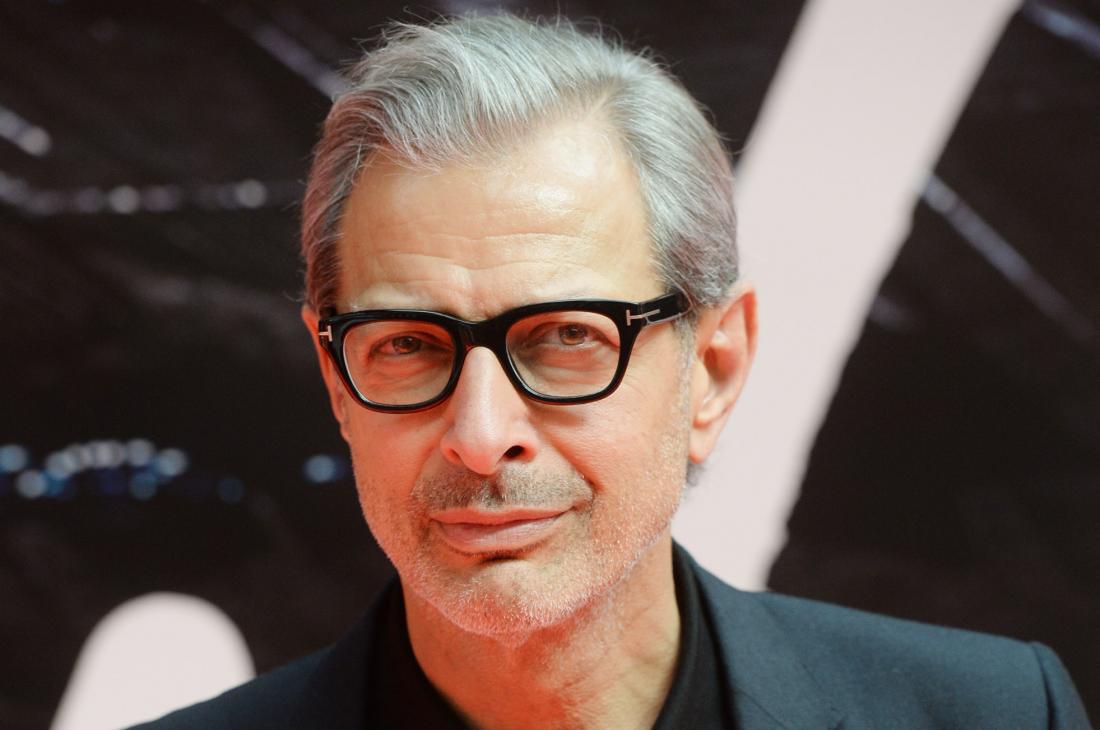 Goldblum first appeared in the 1993 film and its sequel, The Lost World in 1997. He can next be seen in Thor: Ragnarok as The Grandmaster which features another Jurassic alum in an unnamed role: Sam Neill. Isn’t life funny like that?