The Batwoman season 2 premiere aired this past Sunday, and it was incredibly fun. The episode was full of surprises and action that has us glued to our seats. One of the best surprises, however, was the reveal of the Batmobile! We knew it was coming because of set photos from earlier in 2020. We didn’t know it would show up in the very first episode of the season, though! The season picks up after Kate Kane disappears, and sees Ryan Wilder pick up the Batsuit. This season will follow her journey as she becomes the new Batwoman, and she’ll be fighting villains like Black Mask along the way. Javicia Leslie recently spoke to comicbook.com about what it was like to drive the Batmobile. Here’s some news that won’t surprise you. Javicia Leslie loves driving the Batmobile! 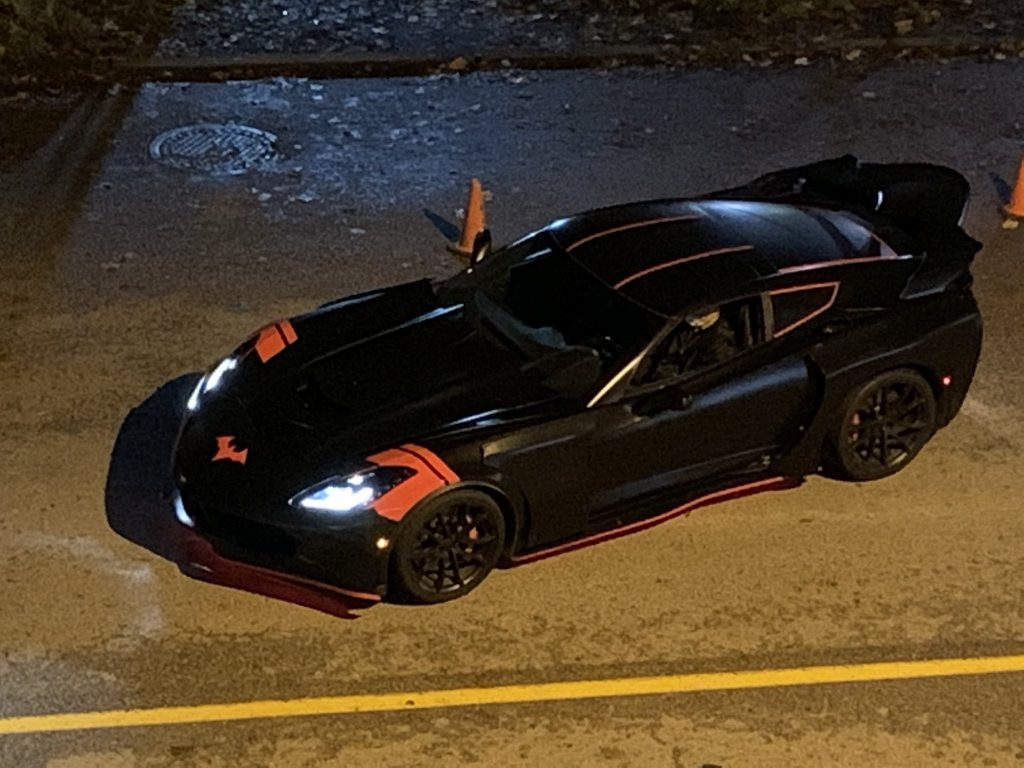 In the above-mentioned press conference, Leslie had this to say about Driving the Batmobile.

It’s super-fun. I don’t have anything to compare it to, because it’s the only mode of transportation I’ve used since being in the show, other than the van that I live in. It’s super-dope. Those cars are so powerful, just in an essence. Before you even drive, just you feel the energy of it and the way that our team has really designed it.”

It sounds like driving the Batmobile is a ton of fun! The car is beautiful, in my opinion, and I find that the orange really makes it pop. What’s funny about Leslie’s comments is that we have yet to see her drive the Batmobile! She wasn’t actually the one driving the vehicle in the season 2 premiere! That privilege went to Tommy Elliott who is currently posing as Bruce Wayne. Now that the vehicle is officially in the show I doubt we’ll have to wait very long to see Leslie get behind the wheel.

Batwoman airs Sundays at 8/7c on The CW. You can also watch the episodes the following day on the CW’s digital platforms.