The Fast and the Furious Universe is gearing up for the last film in the franchise, Fast X, from Universal.  The film will star an all-star cast, which includes newcomers like Jason Momoa, Alan Ritchson, and Brie Larson.  The majority of the cast from previous films is expected to return, minus The Rock (thus far). Cena has not been confirmed to return.  Although we don’t have much to go off of, Larson did post some great photos while filming.

Now, Momoa has revealed that he’s keeping one thing from shooting Fast X– his hunting knife. The actor recently appeared on The Late Late Show with James Corden where he opened up about the film.

“All good, still not really doing situps. Trying to keep that dad bod going for a little longer, you know what I mean? Well, I don’t want to do any more situps, so.” 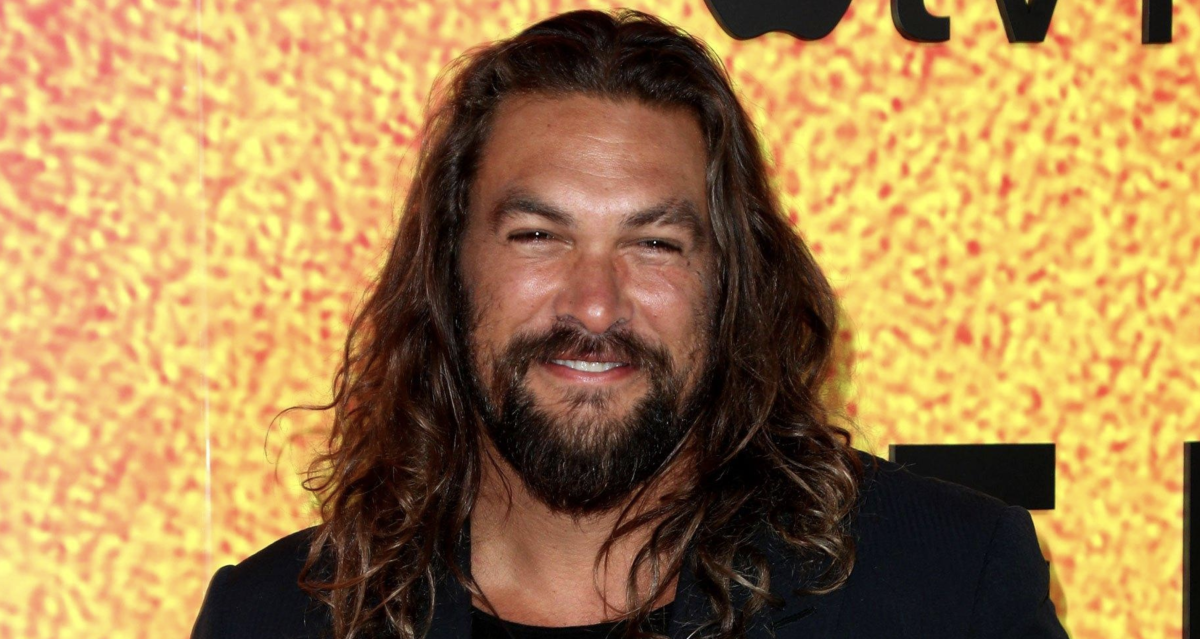 After a while, the actor has been teasing his new persona and attempting to set it apart from his previous roles. Momoa recently told GQ how his character in Fast X will be significantly distinct from the rest of his career.

“It’s been hard because people always think I’m just this dude who plays [macho characters],” Momoa said in the interview. “But I want to be moved, I want something new. Things are changing, and even the villain roles I’m playing now are eccentric.”

Momoa has given fans a glimpse of what to expect from his character in the film, as well as what it was like being on set.

“He’s amazing. He’s ornery. He’s misunderstood,” said Momoa of his character. “I get to shoot with some really cool people that I have never — I get to work with Charlize [Theron] first up, which I’m really excited about. She’s amazing Then I get to go to some cool places. Obviously work with the whole cast — most of the cast.”

Fast X will include the return of popular cast members such as Vin Diesel, Michelle Rodriguez, Ludacris, Tyrese Gibson, Jordana Brewster, Nathalie Emmanuel, Sung Kang, Michael Rooker, Scott Eastwood and Charlize Theron. The film will also introduce new talents Rita Moreno , Alan Ritchson , Daniela Melchior and Brie Larson . Fast X is set to be released next year on May 19th 2023., after having been delayed due to the pandemic.