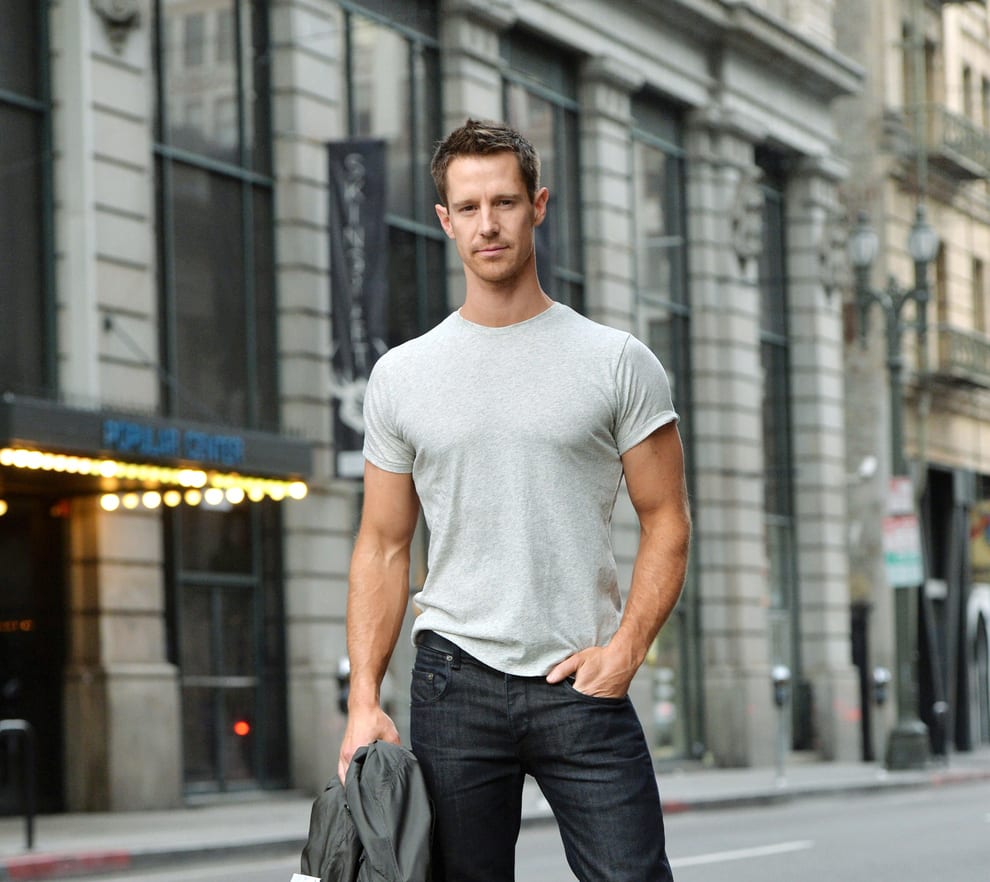 Veronica Mars fans: Get ready to see another (favorite) alum on iZombie!

Jason Dohring – best known for his role as Logan Echolls – has been cast in a recurring role on Rob Thomas’ current show. He’ll be playing Chase Graves, the brother-in-law to this season’s antagonist Vivian Stoll. He’s also a member of the Fillmore Graves hierarchy.

Along with Dohring, Mars actors Enrico Colantoni, Percy Daggs III, Ryan Hansen, Daran Norris, and Adam Rose have all guest starred on the series, while Kristen Bell made a voice cameo. He’s set to appear in the eighth episode of Zombie’s third season, titled “Eat a Kinevel.”

Dohring can currently be seen as Detective Will Kinney on another CW show, The Originals.

How do you feel about Dohring guest-starring on iZombie?