Netflix has landed another big star for its slate of original programming. Jason Bateman, best known for his role in the hit show Ozark, has signed on to star in Carry On, a new drama from Jungle Cruise director Jaume Collet-Serra. Taron Egerton, best known for his starring role in Rocketman, will join Bateman in the thriller.

Carry On follows the exploits of Ethan Kopek, a TSA agent on Christmas Day 2013 who is blackmailed by a mysterious traveler to allow a package through security for a flight. Bateman will play the enigmatic traveler, according to sources close to the project. Netflix has not commented on the film yet. Dylan Clark is producing the film. Fixman (Ratchet & Clank), with Michael Green (Logan, Jungle Cruise) working on the latest draft of the script, wrote Carry On. 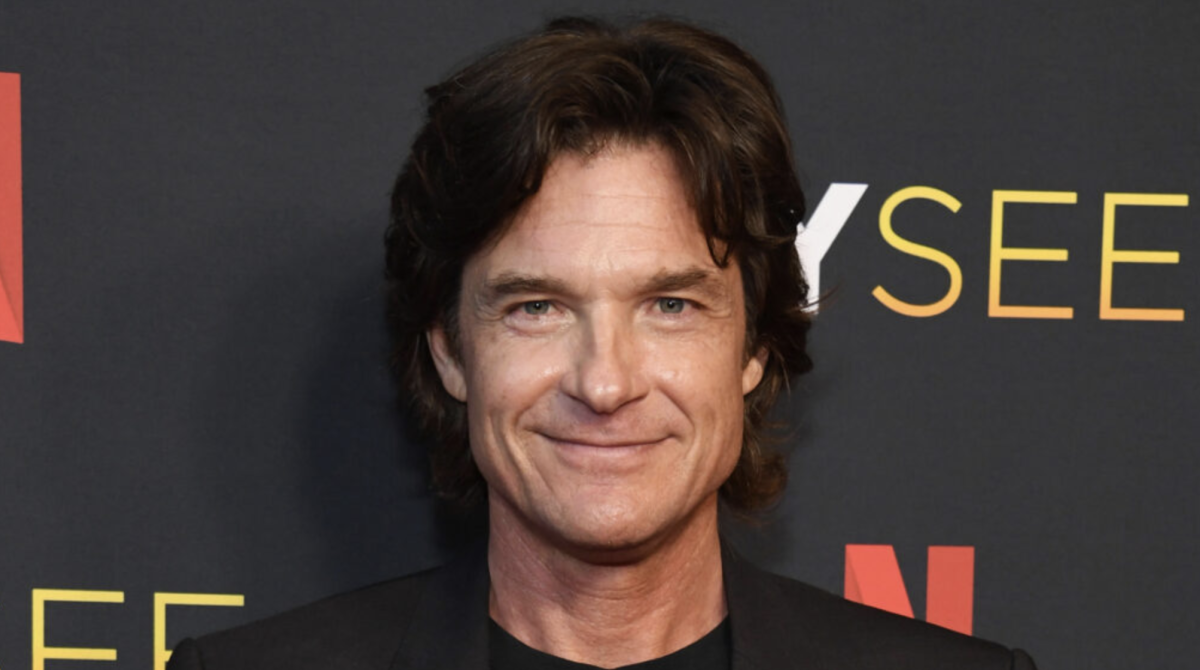 AMC’s Amblin will produce Carry On, the studio’s first project since it closed a multiyear deal with Netflix in June 2021. Holly Bario will lead the charge for AMC. Brian Williams is producing under Dylan Clark Productions’ supervision. Scott Greenberg and Seth William Meier are executive producers as well.

Bateman has a strong relationship with Netflix, which most famously revived Arrested Development in 2013. Bateman also starred in Ozark and gained critical acclaim for his portrayal of Marty Byrde. In 2019, he won the Primetime Emmy for Outstanding Directing for a Drama Series form the episode “Reparations” and picked up a Screen Actors Guild Award as well. This year, he was nominated for Outstanding Directing and Outstanding Lead Actor in a Drama Series at the Emmys. The second half of show’s final season was released to the public in April 2020.